Four Warning Signs You are Drunk on Power 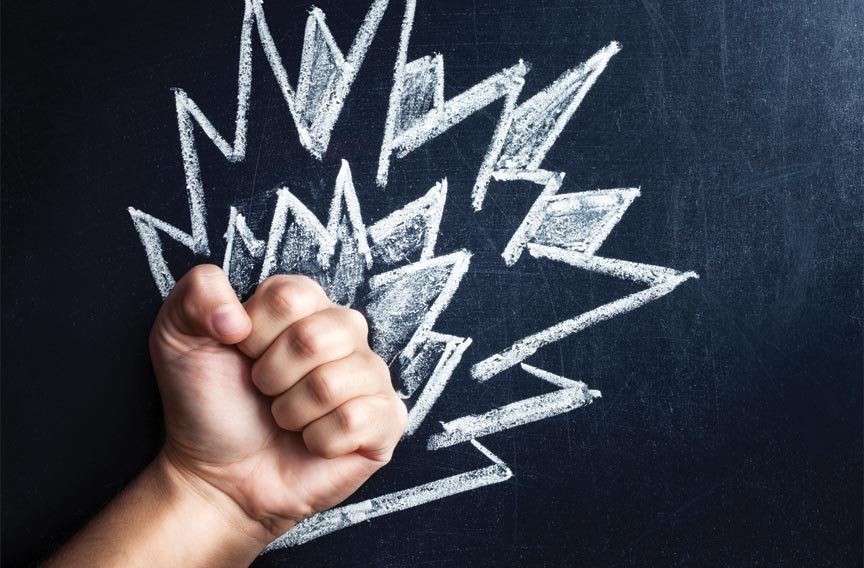 The negative impacts that can arise when a person experiences power have long been documented, with examples across multiple industries, the Harvey Weinstein scandal being the latest.

Dacher Keltner, from Berkley University, found through his research that people who feel powerful are more likely to act impulsively.  For example, to have affairs, drive aggressively, communicate in rude or disrespectful ways or lie.

He writes in his book, The Power Paradox, that power is something a person acquires by improving the lives of other people in their social network. In this way, power is granted or bestowed by others.  However, he found that often this very experience of power destroys the skills that gave the person the power in the first place. As a result, they then lose the power they had acquired.

Organisational hierarchies are the very definition of power structures.  The further up the totem pole the more power you have.

The danger for organisations is how this flows into decision making.  Research shows that humans are often overconfident in their belief about their abilities.  It’s one of the many brain-based biases that exist. The problem is that it’s worse the further up the food chain you go.

A 2010 study by the University of Southern California and London Business School (Power and overconfident decision making) found there’s a correlation between over-confidence and how much power a person has.

For leaders who are being charged with solving complex problems and making difficult decisions, being overly confident may result in them failing to heed advice or look for alternative opinions. In turn, leading to ineffective decision making.

It’s important for leaders to be alert to the warning signs that power is negatively impacting how they think and behave.

Remember, when you start to think you are the smartest person in the room, it’s time to find another room.

READ: Power Earned Or Power Given?

Dacher Keltner in his book, The Power Paradox, writes that power is something we acquire by improving the lives of other people in our social network. In this way, power is granted to us by others.

However, he notes that often our very experience of power destroys the skills that gave us the power in the first place.

His research has found that people who feel powerful are more likely to act impulsively.  For example to have affairs, drive aggressively, communicate in rude or disrespectful ways or lie.   Over time, by behaving in this way they lose power.

Be alert to warning signs

What are the warning signs that someone may be drunk on power?

It can be when they

In political and diplomatic circles, the concept of a ‘balance of power’ is used and it proposes that outcomes are enhanced when no single nation is so powerful they are able to dominate world affairs.

This concept is based on the understanding that power in the hands of the few isn’t healthy. It equally applies to the working environment.

To have a healthy, thriving work environment it’s essential to have a balance of power.  This is a culture where power is shared and distributed, and no one leader dominates over others.

The action to take if you see these warning signs in your boss depends on your relationship with them.

If they have a growth mindset and are open to feedback, they can start with a conversation about how you are working together.   Encourage them to focus on how the team works together as well, as healthy team dynamics can dilute any impact.

If they have a fixed mindset and are therefore closed to feedback, it is about finding a way to work around them and to ensure that their behaviour doesn’t rub off on you.  In this situation, it’s important to have a network around you that will support you.

Often people who work with powerful people will inadvertently absorb similar behavioural traits.  Be open to creating the right culture by:

Abraham Lincoln said: “Nearly all men can stand adversity, but if you want to test a man’s character, give him power”. (Of course, I’m sure if he was writing that today he’d use gender-neutral language).

Michelle Gibbings is a change leadership and career expert and founder of Change Meridian.  Michelle works with global leaders and teams to help them get fit for the future of work. She is the author of ‘Step Up: How to Build Your Influence at Work’ and ‘Career Leap: How to Reinvent and Liberate your Career’. 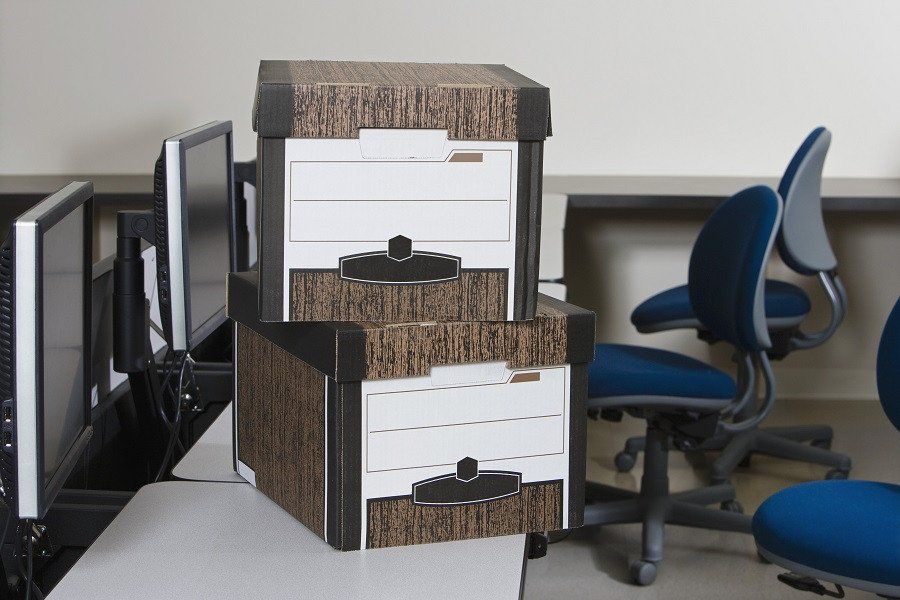 This STEM Woman Quit at the Pinnacle of Her Career