Are You A Football Captain Or A Cricket Captain? 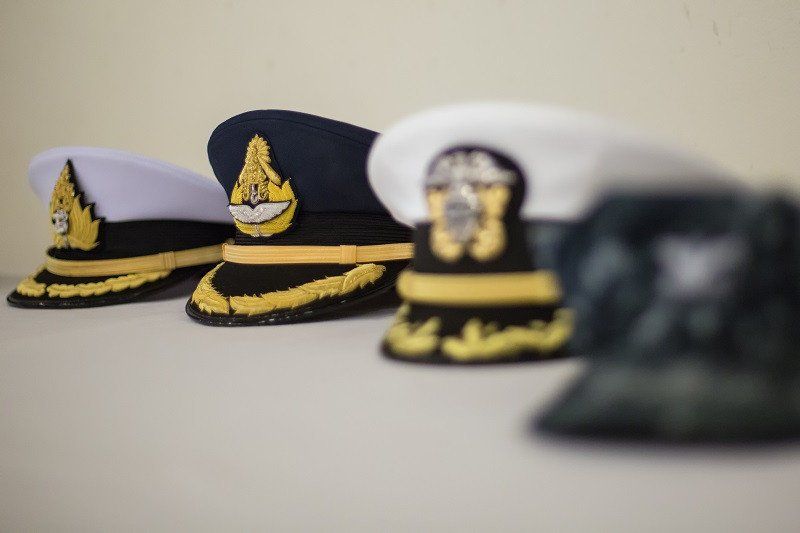 Comparing the ‘middle management’ of football and cricket

On the surface, at least, football and cricket appear to be two very similar sports.

They are both contested between two teams of 11 players; they are both ball sports; they are the two most popular sports in the world; and the England national teams aren’t as good at either of them as I might like.

But for all their similarities, there are also no shortage of differences, not least of which is the disparity between each sport’s definition of the word “captain”.

It could be argued that the role of is different in nearly every single sport, but these two in particular represent the starkest of contrasts.

The captain of a team in “the beautiful game” is largely seen as a motivator – the on-field embodiment of the team philosophy.

They have the loudest voice, the imposing presence, a special connection with fans and the media, and unlimited respect from their peers.

What the football captain is not, however, is a decision-maker.

Rarely in the course of a football match is the captain required to make an actual on-field decision that will affect the course of the game. Those responsibilities are reserved solely for the manager.

By comparison, the cricket captain is so much more than a motivator. The head coach and board of selectors may have the most significant say in the build up to the match but, from the moment the initial coin toss happens to kick-start the game, the captain is in charge.

The placement of fielders; when to declare (prematurely call an end to the batting team’s innings); who will bowl the next over (six balls); and when to appeal an umpire’s decision.

These are the decisions constantly faced by cricket captains, as the head coach watches on in what is merely an advisory role.

Hopefully, you can already see where I am going with this analogy. The football managers and cricket head coaches are the chief executive officers (CEOs).

In some organisations (the “football” ones), the CEO is heavily involved in the decision-making process and has an autonomy on matters of organisational importance.

In other companies (the “cricket” ones), they put their faith in their people and are happy to sit in more of an advisory role.

In either case, the middle managers are the “captains” of the organisation. They are the ones down in the trenches working day-to-day with the employees while acting as an intermediary between them and the “head coach”.

For some, they are football captains – a motivator who gets the best out of their workforce. Others prefer to be more of a cricket captain – taking on huge responsibilities in matters both big and small.

Whichever you identify with more strongly, take a closer look at the stars paid the big bucks to lead their teams through the high-pressure, high-energy world of live sport.

You may just see certain traits that can be brought back to the office to help you lead your team more effectively. 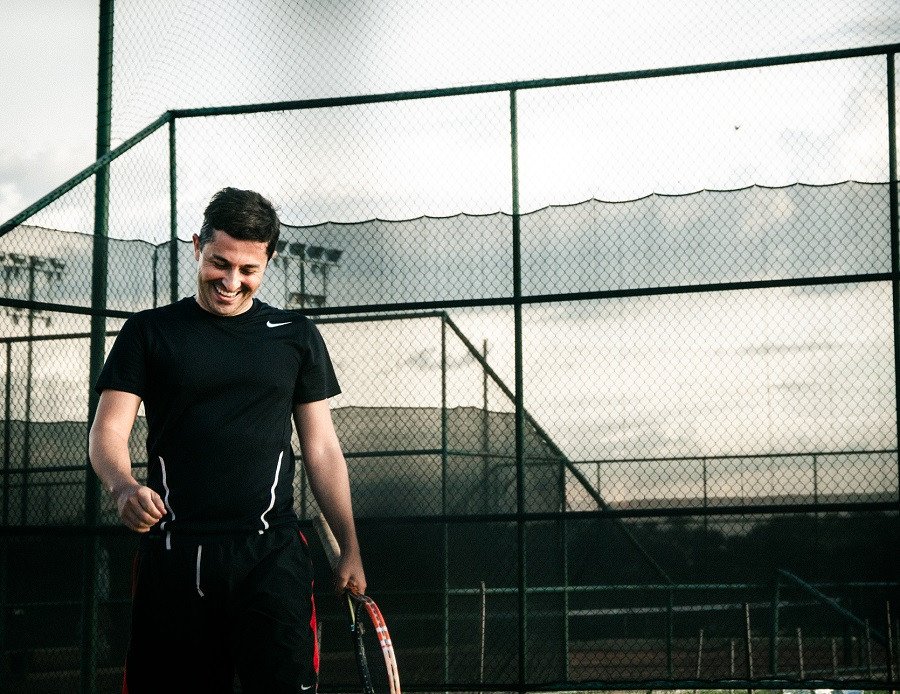 Is It Fair To Compare Business To Sports?