Do You Fight Or Flee From Failures? 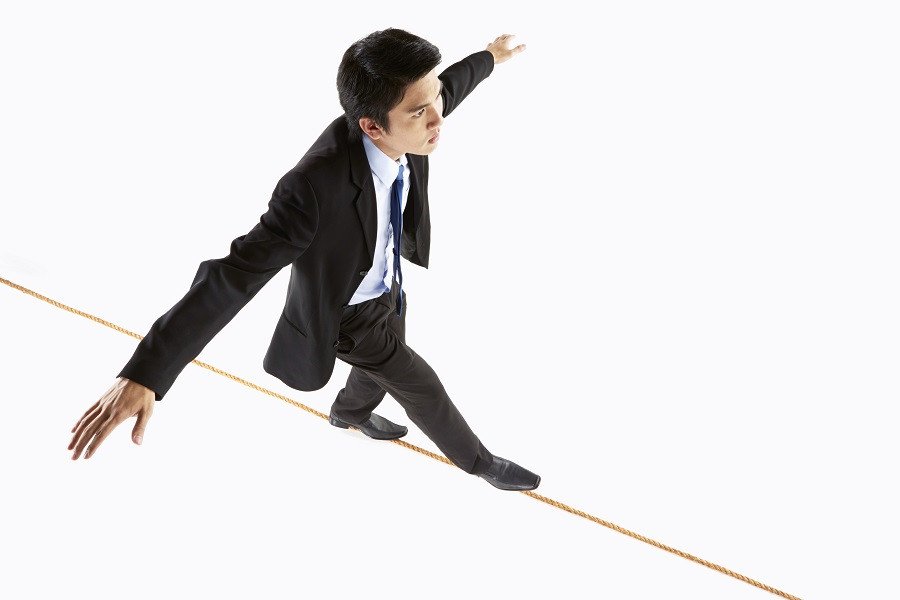 “Everyone is tested by life, but only a few extract strength and wisdom from their most trying experiences. They’re the ones we call leaders.”

American scholar Warren Bennis and communications professor Robert Thomas are perhaps best known for their pioneering work in contemporary leadership studies, in which they sought to answer the age-old question: what makes for an effective leader?

In his book, Crucibles of Leadership: How to Learn from Experience to Become a Great Leader, Thomas explores how experiences can make or break leaders, asking the question: Why is it, when two leaders face the same challenge, one can fail dramatically while the other flourishes?

He suggests that, in the end, it’s what leaders make from their experience that counts – particularly the challenging and unexpected events that present leaders with their “crucible moments”.

Leadership and keynote speaker, Dr Tim Elmore, defines a crucible moment as, “a defining moment; a challenge that each leader gets to rise to or back down from; to face or flee”.

Like the crucibles used in alchemy to separate noble metals from base metals at high temperatures, crucible moments are those that test whether leaders can take the heat and come out the other side, refined and richer, following their toughest moments.

They also show whether a leader has what it takes to truly lead: can they learn from challenges? How have they changed? Are they more adaptive? Have they taken note of where they need to improve so they could empower others and drive progress to achieve shared goals?

Learning on the move

Leaders who survive their crucible moments are those who look to practise while they perform – theirs is a constant personal learning strategy that compels them to keep moving forward, to keep progressing, and to continually pursue excellence in whatever they want to achieve. In a nutshell, they don’t stop learning, adapting, and growing.

Thomas and Bennis cite the example of a businessman named Sidney Harman, who once discovered a factory of his was under workers’ rebellion after a coffee break buzzer failed to go off. This had led managers to arbitrarily delay the break by a further 10 minutes for the mostly African-American workforce, who carried out the laborious work of polishing mirrors and parts under unhealthy conditions.

According to Harman, one senior worker, Noah B. Cross, said to his fellow workers, “I don’t work for no buzzer. The buzzer works for me. It’s my job to tell me when it’s 10 o’clock. I got me a watch. I’m not waiting another ten minutes. I’m going on my coffee break.” The rest of the workforce joined Cross, wreaking havoc in the process by their actions.

The incident took place at the company’s factory in Bolivar, Tennessee around 50 years ago and, given the tension that ensued, could have dismantled Harman’s leadership and damaged his reputation.

But rather than proving to be a disaster for Harman, the moment triggered an epiphany for him. The workers were right – the technology was there to serve the men, not the other way around. Thanks to this realisation, Harman became a pioneer of proactive management – seeking to work alongside his workforce, rather than above them.

Writing in the Harvard Business Review, Thomas and Bennis observed, “In the ensuing years, Harman revamped the factory and its workings and turned it ‘campus’ like – offering classes on the premises, including piano lessons, and encouraging the workers to take most of the responsibility for running their workplace.

“Further, he created an environment where dissent was not only tolerated but also encouraged. The plant’s lively independent newspaper, the Bolivar Mirror, gave workers a creative and emotional outlet – and they enthusiastically skewered Harman in its pages.”

Where some leaders might have sought to make an example of their workforce by imposing sanctions for unruly behaviour, or verbally lashing out about how grateful workers should be that they have a job at all (a phrase which weakens leadership credibility), Harman used the experience to make an example of himself.

He took the opportunity to reflect on how he could improve conditions for the workers and give them a sense of empowerment, accountability and ownership. That he encouraged dissent among his workforce was positive revolutionary leadership 50 years ago – how many leaders today would be so secure to actively welcome their employees’ negative feedback as a resource for self-improvement?

The qualities shown by Harman during his crucible moment allowed him to emerge as a stronger, more credible leader in a moment that could have destroyed his reputation.

His ability to grasp the context of what was going on in his factory allowed him the agility to adapt in an unconventional manner, and his perseverance in dealing with such charged tension between the workers and their management provided him with a stable foundation from which he could best perceive the challenge that lay before him.

Being able to persevere with and manoeuvre through crucible moments is the difference between those leaders who succeed in overcoming a challenge, and those who fail – unable to thrive in the heat of the moment. This is what sets the best leaders apart from the empty vessels.

This might interest you: Times Are Changing, And How Are We Coping With Change? 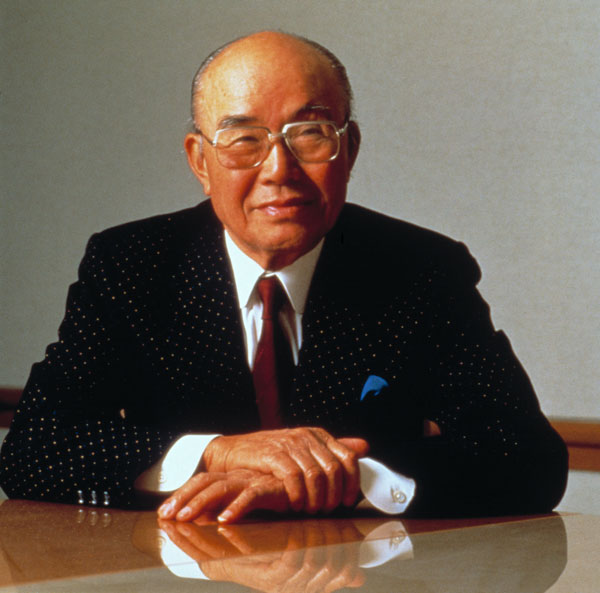 The founder of Honda Motors as born into a working-class family and used to forge his parents’ signatures to ‘confirm’ that they had seen his sub-standard report cards. He left home at 15 without any formal education. Honda later founded a company that manufactured piston rings for Toyota, only to have its Yamashita plant destroyed in World War II and the Iwata plant collapse after an earthquake. After selling the salvageable remains to Toyota, he began manufacturing motorbikes and went on to build a multinational billion-dollar company is the leading motorbike producer in the world. 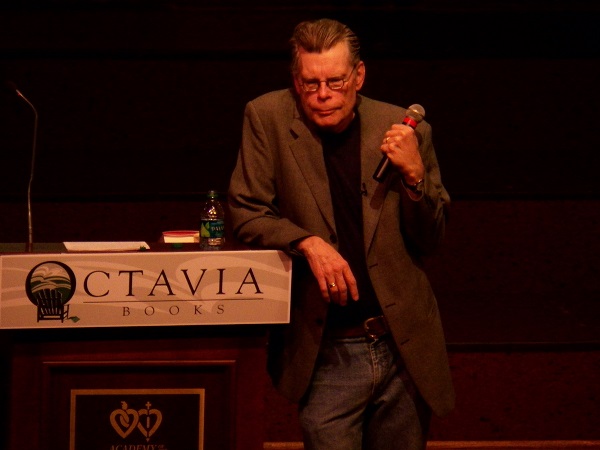 If it weren’t for King’s wife, Carrie may not have ever existed. After being consistently rejected by publishing houses, King gave up and threw his first book in the trash. His wife, Tabitha, retrieved the manuscript and urged King to finish it. Now, King’s books have sold over 350 million copies and have been made into countless major motion pictures.

3. Bethany Hamilton – her left arm was bitten off by a shark 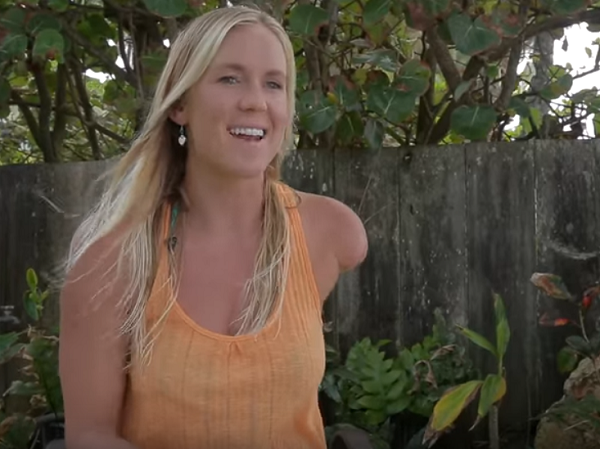 Hamilton started surfing when she was just a child. An almost-deadly shark attack resulted in her losing her left arm at age 13. She was back on her surfboard one month later, and two years after that, she won first place in the Explorer Women’s Division of the National Scholastic Surfing Association national championships. Talk about determination.

4. Ben Huh – founded a company that folded in 18 months 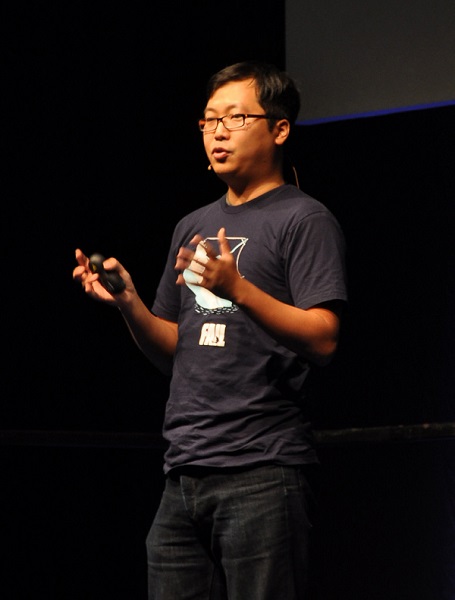 Widely considered the “inventor of the meme’ with his iconic “I Can Haz Cheezburger” cat picture, this South Korean native studied journalism in California even though English was not his first language. After the web analytics company he founded folded within 18 months, he went on to work three jobs in six years. His initial pitch to investors was “I would like to start a media company by buying a cat picture website. Can you give me US$2.25 million?” Huh is now a multi-millionaire and has released five books, two of which were New York Times best-sellers.

Sandy’s earliest crucible moment came as a child, when he ate some party food pre-party and subsequently blamed his dog. He feels he emerged stronger from the experience. To connect with Sandy, you can follow him on Twitter @RealSClarke. 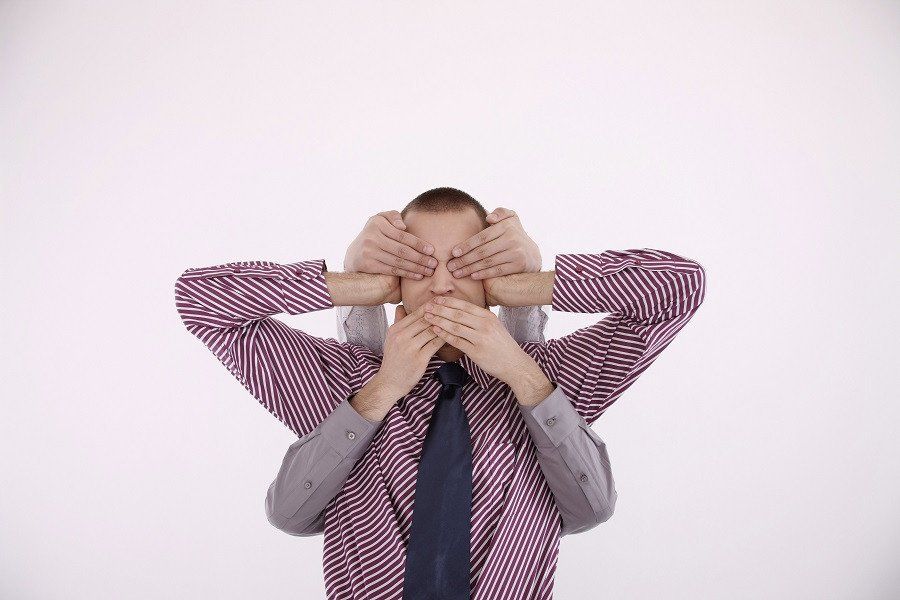 7 Ways To Deal With The Lies Leaders Tell Themselves