Fastest Woman on Earth Leaves Competition in the Dust 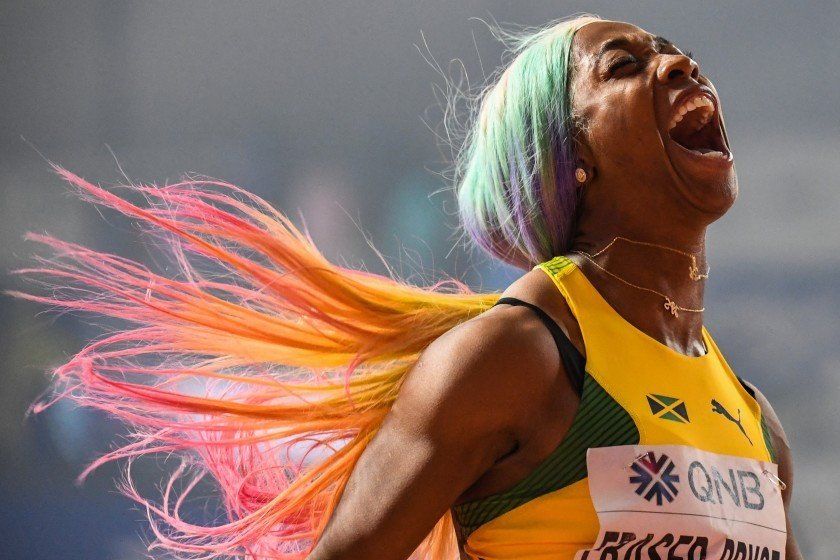 In the build-up to the 2017 athletics season, Olympic champion Shelly-Ann Fraser-Pryce had planned to take her running form to even greater heights and once again set the world of track and field on fire.

But fate had other ideas. In March that year, the Jamaican announced on her Facebook page:

All my focus heading into training for my 2017 season, was on getting healthy and putting myself in the best possible fitness to successfully defend my title in London 2017, but life is filled with many blessings with God, so here I am thinking about being the greatest mother I can be, with my biggest blessing and the promise God made me.

Two years after giving birth to her baby boy, Fraser-Pryce returned to competition and became the fastest woman alive. At this year’s World Athletic Championships in Doha, Qatar, the sensational sprinter left a world-class field in the dust, clocking in a time of 10.71 seconds in the 100m sprint.

You may be interested in: No One is Limited

It was the 32-year-old’s fourth championship title in the discipline, and eighth world title in total.

Winning the first of her two Olympic Gold medals in 2008, Fraser-Pryce showed amazing perseverance and dedication to stretch beyond the incredible milestone she achieved as a relative unknown over 10 years ago.

Fellow Olympians – such as legendary U.S. runner Michael Johnson – have described Fraser-Pryce as the greatest female sprinter of all time. Like any champion who displays incredible growth throughout their career, the Jamaican runner’s mindset has been one of determination and perseverance through years of adversity.

Growing up in a violent neighbourhood, where her single mother worked hard to put food on the table for her children, Fraser-Pryce began to realise the potential of her talent when she won the 100m event at the Jamaican Schools Championships at age 16.

Reflecting on her early struggles during a Christmas lunch at a remand centre for girls, she said:

I suffered from self-esteem issues because I didn’t have the nice clothes and the nice house and had to take the bus. I wanted to fit in and would make up stories just to be accepted, so I can relate to the issues related to poverty.

Later, when she found out she was pregnant; she sat on her bed and cried. Some people tried to convince her that it might be best to quit her athletics career and focus on her husband and motherhood. But Fraser-Pryce – a committed Christian who finds strength through her faith – had never let anything hold her back, and she wasn’t about to let any doubts set in about her ability to carry on.

“Everyone’s entitled to their opinion,” She said, “I knew how I felt and I knew I wasn’t ready to go. I had something left to do, and I stayed focused on the goal.”

After her historic victory in Doha, her two-year-old son, Zyon, joined his mother on the track. Not only is Fraser-Pryce arguably the greatest female sprinter of all time, her example will no doubt teach her son that, no matter what challenges we face, nothing in life can prevent us from realising our capacity to achieve greatness.

This awesome athlete has striven to create a powerful story of success in everything that she’s set out to achieve. Four years after becoming the first Jamaican woman in history to win an Olympic Gold medal in the 100m event in 2008, she graduated from the University of Technology with a degree in Child and Adolescent Development, and does an amazing amount of work helping communities and children living in poverty.

Shelly-Ann Fraser Pryce shows us that, while circumstances might shape our lives, it is up to us to define who we are beyond the challenges we face. Mindset is so important in how we see ourselves and the potential that lies within us. When we decide to keep going and give everything we have to our ambitions, anything is possible.

In fact, it’s often in adversity that we find the strength we didn’t believe existed, and it can take us to great heights when we focus on those goals we have visualised and ignore the voices that say it’s not possible or that it’s time to quit.

As Fraser-Pryce puts it:

Because I knew how hard I worked, I knew the pain, I knew the sacrifice, I knew the tears, I knew everything. Despite everything, I stuck to it. I toughed it out, and I kept my head in the game, even when the odds were against me.

What an inspiring woman and what an incredible story that she’s authored so far. Growing up, Shelly-Ann Fraser-Pryce was handed a mixed bag of ingredients, and she has used it to create one of the most empowering recipes for success that will surely inspire millions of young people throughout the world. 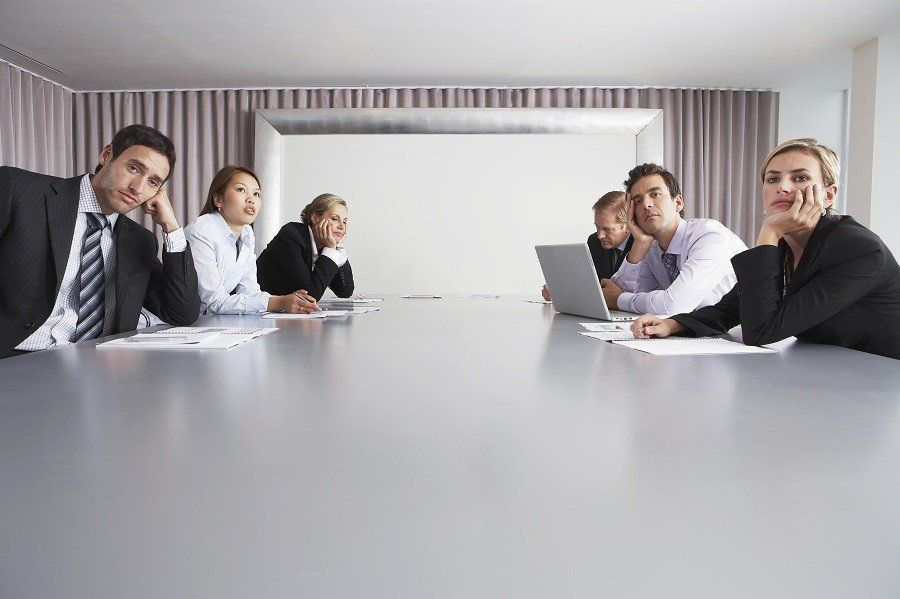