Failure: The Key To Success 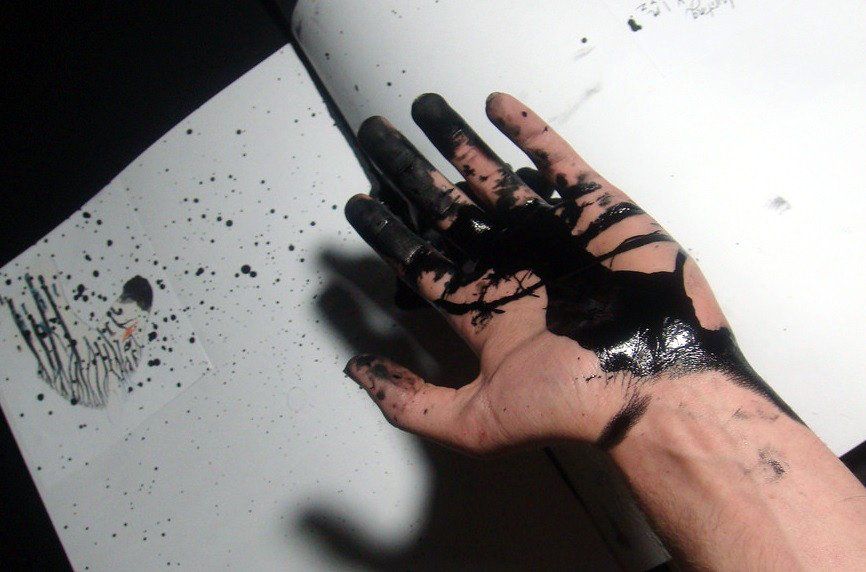 The Importance Of Giving People The Support To Try Things

So, at the core of being able to fail is a boss who allows you to do so with unwavering support.

An example of a company that did not create a safe place for failure was one I worked with years ago.

The chief executive officer (CEO) of this start-up was zooming towards success. It eventually became a multi-billion dollar, business-to-business technology company.

The CEO, however, ran the company like a prison. He made sure that no individual met his/her goals.

He once said to me: “If anyone meets his or her goals in a given period, it just means that the goals were too low. I look for people to achieve 70% of their goals and then ask why they missed the mark.”

With every single person at the company constantly missing goals, the culture was depressing and oppressive. The CEO would also call out people publicly for missing the mark.

The only thing that kept employees around was the fact that the company was taking off, creating a new market with literally no competitors at the time.

Like any other start-up, many employees had stock. They all held on, praying for an eventual sale.

The company was sold, and some employees made it to the end. Others, did not.

The bottom line is that it was a fabulous company with a highly-flawed CEO. Almost all employees served their sentences to get paid out on the day of the sale.

After all, the employee lock-ups were over and a mass exodus ensued.

It was the ultimate unsafe place for failure. New ideas were not encouraged.

While the company succeeded, it was eventually eclipsed by competitors.

My hunch is that the company’s head start in the market started to evaporate once the ideas stopped. 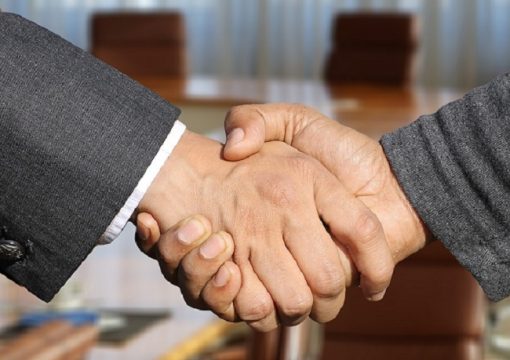 The cost of employee disengagement

My example above has a cost. At the core are employees who are afraid to try.

They disengage from work for fear of failure. And as you can see, when they disengage, ideas stop and so does creativity.

A study of 1,500 respondents revealed that disengaged employees cost companies from USD450–550 bil per year, according to The Engagement Institute, a collaboration of companies led by The Conference Board, an independent business membership and research association.

Not only are these employees not producing, they are afraid to try.

It was reported in Work Institute’s 2017 Retention Report that it costs up to a third of a worker’s annual salary to replace them.

Creating a safe place for failure

Simply put, failure is a key to success. We all learn from failure. We all remember what went wrong and how to correct it the next time around.

But, how does one create a culture of safe failure?

You may have heard of the method “fail cheap, fail quickly, fail often”.

Through failure, an organisation can test results in sales and marketing to gather intelligence and inform future decisions.

The product team can test pilot projects and find out if there is acceptance for a new product.

Failing on a test marketing programme or test product is cheaper than betting the farm.

But, how is that “safe failure culture” inculcated in a company? It begins and ends with a management team that promotes failure as a road to success.

Great managers create a culture of engaged employees who are always learning. Those excited about their work share articles and trends about the industry and apply proven ideas to the business and their industry.

Learning, and a learning culture, starts at the top. They try new ideas. Some fail, and that’s okay.

More on this: Failure Is Ugly. But Can You See The Beauty Behind Failure?

Tone at the top

“Tone at the top” is a term that started in the field of accounting. It is used to describe an organisation’s general ethical climate with regard to financial controls.

Today, its meaning has gone beyond finance to encompass overall business ethics.

Tone at the top also sets the culture of an organisation, whether it is a political administration, company, or sports team.

According to the Society for Human Resource Management, 58% of employees claim poor management decreases productivity.

As a public case in point, think about the recent presidents of the United States.

Think about the tone at the top set by Bill Clinton, George W. Bush, Barack Obama and now, Donald Trump.

Look at the turnover of personnel of each administration in their first year.

Here are the statistics for the last four presidents:

Is there a reason Trump had the highest turnover? As of November 2017, Trump still had more than 250 unfilled jobs.

Tone at the top matters. I have worked on behalf of many organisations, and each one has a different personality, or tone.

Some leaders are quite formal, and others are more freewheeling.

No matter what their personality, each sets a tone that goes beyond honest reporting of finances.

Think about your own company. Does it have an ethic of teamwork, or one of every person for himself or herself? Are you supported, or hung out to dry, or not allowed to fail?

Carefully observe the tone at the top. Is it negative, or positive?

Do you respect your CEO and his/her management team? If you are at the top, are you setting the right tone?

While I have provided some examples of bosses who disengage and discourage employees, think about the bosses who excite you.

The best bosses are an employee’s No1 cheerleader and teacher, no matter what industry.

Great bosses ask employees for their ideas. Then, these managers celebrate an employee’s successes with the whole team or company. They let everyone see the difference that was made.

It is inspiring. It engages workers to try new things.

They will say: “If you need help, let me know.”

With an open door to discuss problems, if one fails, it will be small. If you are on your way to success, the best bosses let you win – and win big.

Right now, I am working with a CEO who has had incredible success. The company we are working on is running at a fast pace with sales and deals.

The job of the team is to execute and make sure that clients are not just satisfied, but elated.

Our CEO has put his trust in the team and said: “If you need anything, let me know.” This unwavering support has set a tone at the top of interdependence and belief in the entire team.

Are the employees trying new ideas? Yes! Do most of these ideas work? No, but for those that do work get rolled out.

The result is that everyone is working 14 hours a day – no complaints, only joy – five failures to every one success. And the days are flying by.

We are succeeding because we are allowed to fail. 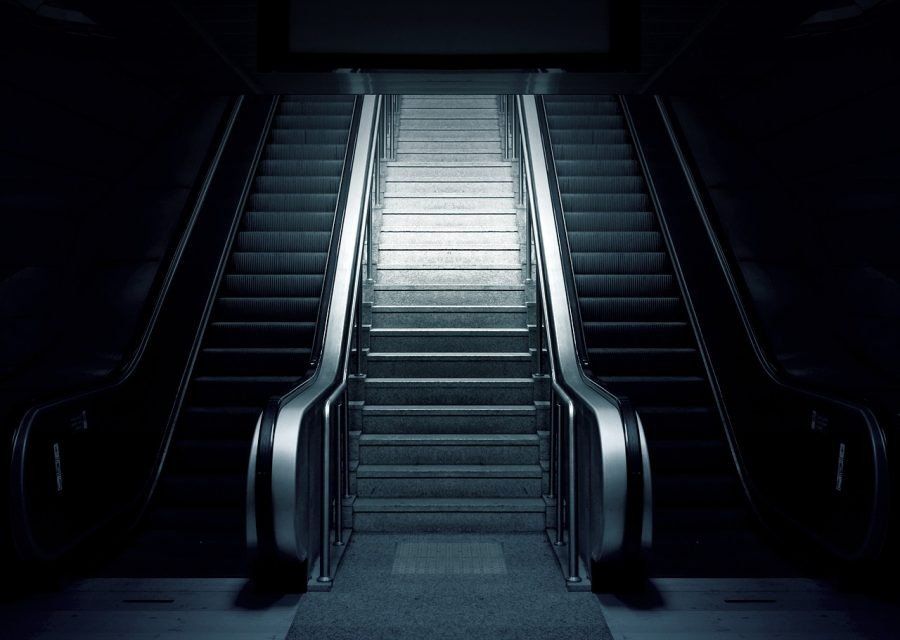 Do We Have Room To Fail?