Is Failure A Crippling Blow Or Stepping Stone? You Decide. 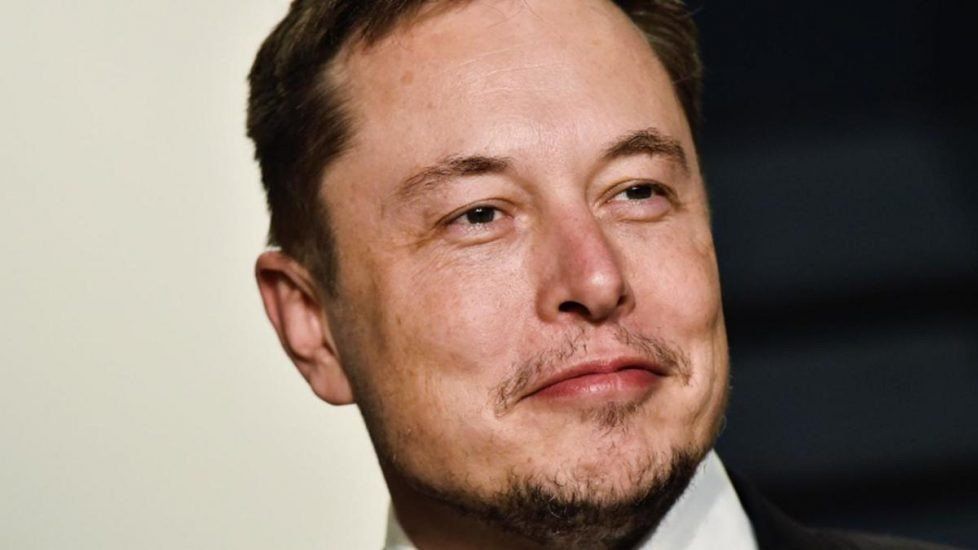 Failure is Not Fatal

As a studious youngster, Musk always had his nose buried in books and was fascinated by computers.

His lack of social skills marked him out as an easy target for bullies and, during one confrontation, he was thrown down a staircase before being beaten up. As a result, he sustained an injury that continues to affect his breathing to this day.

Despite his troubled childhood and awkward personality, he went on to receive degrees in economics and physics from Wharton School of Business.

He applied for a job at Netscape – a renowned tech company then – but failed to get a response. Undeterred, he visited the Netscape offices, but returned home without having spoken to anyone… because he was too shy.

We can achieve extraordinary successes if we develop the resilience to bounce back from all the curve balls life throws at us.

He went on to co-found Zip2 with his brother – a software company that provided business details – and was later tossed out of the company by his own board, who felt that he lacked sufficient experience to be a successful chief executive officer (CEO).

Later, he founded what would become PayPal and was yet again thrown out, following an argument with the chief technology officer at the time.

If these early setbacks weren’t enough to crush Musk, he suffered a near-death experience after contracting cerebral malaria during a holiday in South Africa.

The disease left him with a one-in-five chance of survival, and saw the entrepreneur lose a lot of weight as he battled desperately for his life.

He recovered eventually, but the incident had a profound, transformative effect on Musk’s outlook on life: nothing was going to stop him from achieving his dreams.

The phoenix must burn to emerge.

Even with his renewed sense of purpose and strength of spirit, life had more heartaches in store for Musk. He and his wife tragically lost their first son, who died at just 10 weeks of age.

Understandably, he never talks about the devastating experience and we can barely imagine how much he and his wife at the time must have went through.

With both Tesla and SpaceX, he has been hit by crises that would cripple the determination of the most seasoned business leaders.

With just enough money for one more launch, the fourth attempt was a success and led to Musk winning a billion-dollar contract with the National Aeronautics and Space Administration (or NASA). 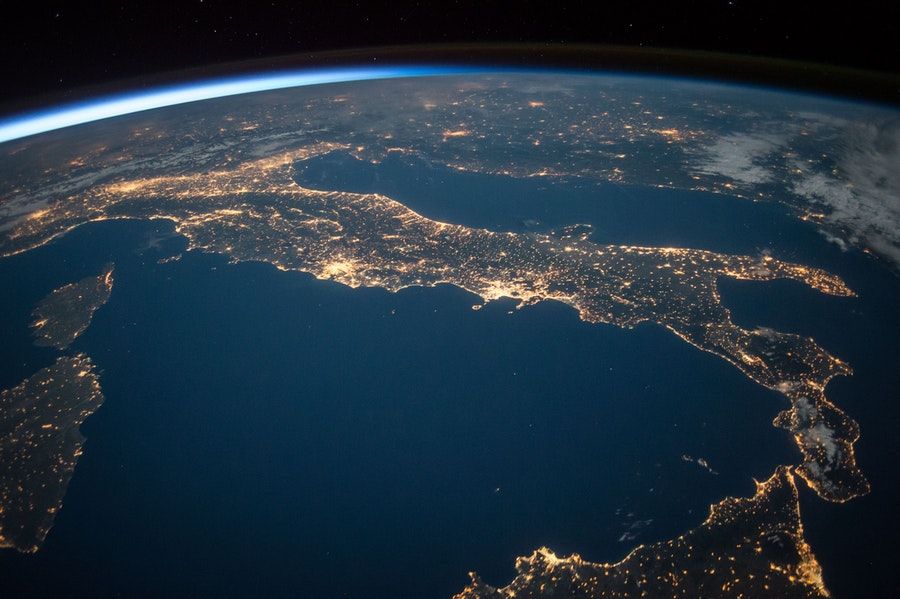 These are just some of the difficulties Musk has faced along the way in his journey to realising his dreams.

During an interview with 60 Minutes, he was asked whether he thought about giving up following the three failed SpaceX attempts.

Without missing a beat, he replied, “Never.”

When pressed further, he said, “I don’t ever give up. I mean, I’d have to be dead or completely incapacitated [to give up].”

What doesn’t kill you makes you stronger

If something is important enough you should try, even if the probable outcome is failure.

Musk’s story is extraordinary for all kinds of reasons.

Musk’s story shows how we can achieve extraordinary successes if we develop the resilience to bounce back from all the curve balls life throws at us and believe in our passion to such an extent that nothing can stop us from finding an outlet for that passion to thrive.

I have been fortunate to have met and worked with some amazingly passionate and successful people throughout my professional life, and every single one of these people share one trait in common: they just don’t quit.

Now, don’t get me wrong. That doesn’t mean they never change course when necessary: sometimes, certain avenues will simply lead to dead ends despite even the best efforts.

However, this doesn’t stop passionate people; all it means is having to find another way to reach their goal.

When they meet an obstacle, they go around it, over it or through it: what they never do is lose belief in their passion and their purpose.

Failure should be our teacher, not our undertaker. Failure is delay, not defeat. It is a temporary detour, not a dead end. Failure is something we can avoid only by saying nothing, doing nothing and being nothing.

If ever you find yourself stuck in a rut or facing a huge obstacle that attempts to end your endeavour of whatever you want to achieve, just remember that there is always a way around: even for the biggest challenges.

Nothing can keep you down if you refuse to allow it.

Editor's note: If you would like to engage Leaderonomics for your organisational needs, drop us an email at info@leaderonomics.com. 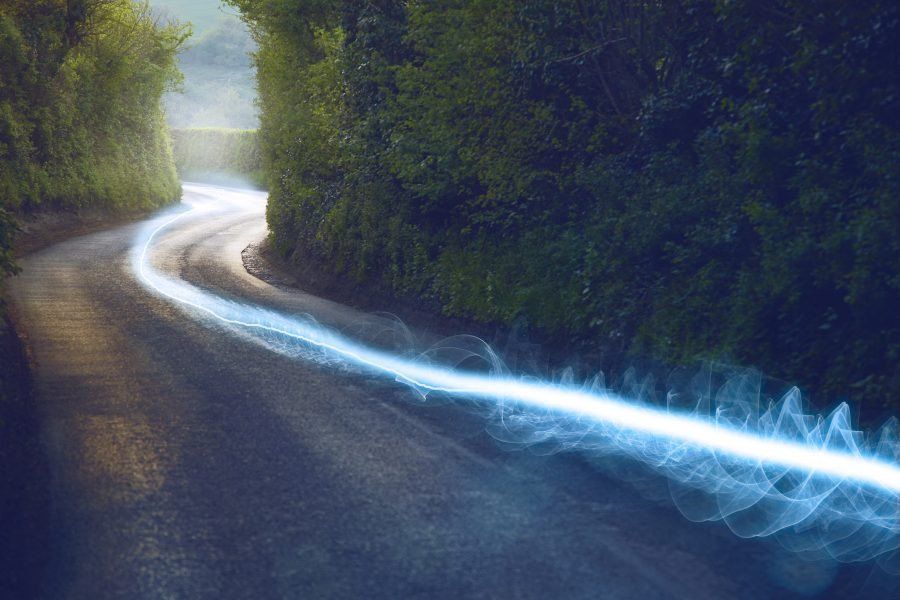 5 Ways Disruption Has Changed The World