How To Spot An Exceptional Employee In Your Organisation 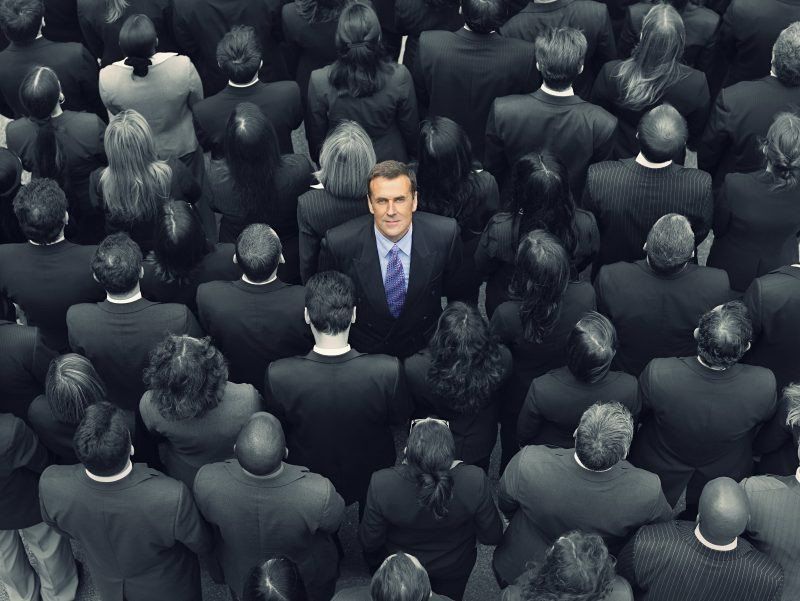 And how to become one yourself

The researchers wanted to know why some people are more successful than others at work, and the answers were surprising; leaders chose “personality” as the leading reason.

“We should take care not to make the intellect our God; it has, of course, powerful muscles, but no personality.” – Albert Einstein

The problem is, when leaders say “personality” they don’t understand what they’re referring to.

Personality consists of a stable set of preferences and tendencies through which we approach the world.

Being introverted or extroverted is an example of an important personality trait.

Personality traits form at an early age and are fixed by early adulthood.

Many important things about you change over the course of your lifetime, but your personality isn’t one of them.

Personality is distinct from intellect (IQ). The two don’t occur together in any meaningful way.

Personality is also distinct from emotional intelligence (EQ) and this is where the study, and most leaders for that matter, have misinterpreted the term.

The qualities that leaders in the study called personality were actually emotional intelligence skills. And unlike your personality, which is set in stone, you can change and improve your EQ.

Exceptional employees don’t possess God-given personality traits; they rely on simple, everyday EQ skills that anyone can incorporate into their repertoire.

Leaders don’t need to go searching for these skills either (though it doesn’t hurt when you find them); their duty is to help everyone on their team harness these skills to become exceptional.

Just consider some of the EQ skills that leaders and managers commonly mislabel as personality characteristics. These are the skills that set exceptional employees apart. 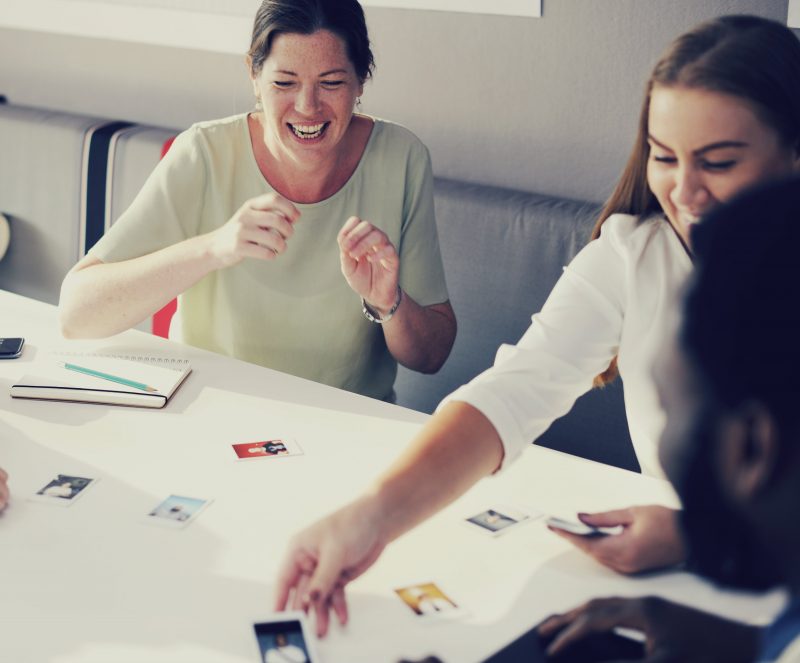 One thing an exceptional employee never says is: “That’s not in my job description.”

Exceptional employees work outside the boundaries of job descriptions.

They’re neither intimidated nor entitled; instead of expecting recognition or compensation to come first, they forge ahead in their work, confident that they’ll be rewarded later but unconcerned if they’re not.

2) They can tolerate conflict.

While exceptional employees don’t seek conflict, they don’t run away from it either.

They’re able to maintain their composure while presenting their positions calmly and logically.

They’re able to withstand personal attacks in pursuit of the greater goal and never use that tactic themselves.

Plane crashes have resulted from pilots concentrating so hard on identifying the problem that they flew the plane into the ground.

Eastern Airlines Flight 401 is just one example – the flight crew was so concerned about the landing gear being down that they didn’t realise they were losing altitude until it was too late, despite alarms going off in the cockpit.

Exceptional employees understand the principle of “just fly the plane.” They don’t get distracted by cranky customers, interoffice squabbles, or the switch to a different brand of coffee.

They can differentiate between real problems and background noise; therefore, they stay focused on what matters.

Exceptional employees are willing to speak up when others are not, whether it’s to ask a difficult (or “embarrassingly” simple) question or to challenge an executive decision.

However, that’s balanced with common sense and timing. They think before they speak and wisely choose the best time and place to do so.

5) They’re in control of their egos.

Exceptional employees have egos. While that’s part of what drives them, they never give their egos more weight than what is deserved.

They’re willing to admit when they’re wrong and willing to do things someone else’s way, whether it’s because the other way is better or it’s important to maintain team harmony. 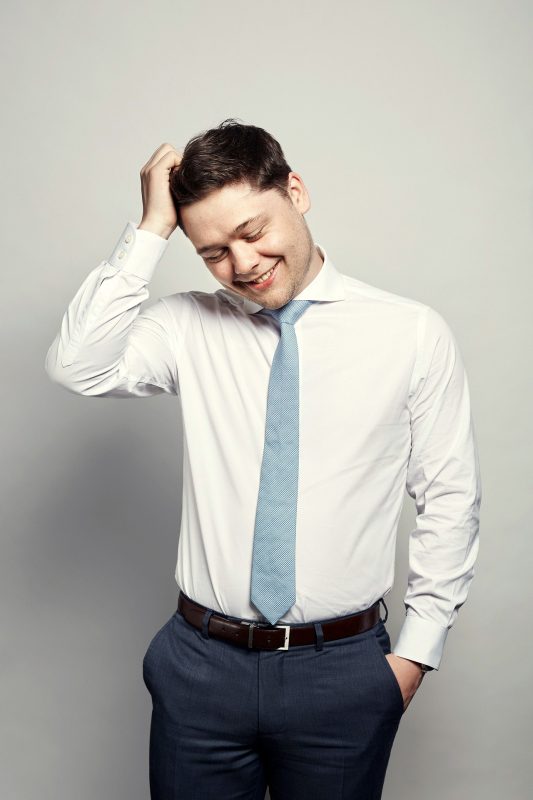 Exceptional employees have unparalleled convictions that things can always be better – and they’re right.

No one is ever done growing, and there is no such thing as “good enough” when it comes to personal improvement.

No matter how well things are going, exceptional employees are driven to improve, without forgetting to give themselves a healthy pat on the back.

7) They recognise when things are broken and fix them.

Whether it’s a sticky desk drawer or an inefficient, wasteful process affecting the cash flow of the entire department, exceptional employees don’t walk past problems.

“Oh, it’s been that way forever” simply isn’t in their vocabulary. They see problems as issues to be fixed immediately; it’s that simple.

If you’re a manager trying to decipher a bungled report, “it’s not my fault” is the most irritating phrase in the English language.

Exceptional employees are accountable. They own their work, their decisions, and all of their results – good or bad.

They bring their mistakes to management’s attention rather than hoping no one will find out.

They understand that managers aren’t out to assign blame; they’re out to get things done.

“Marketable” can mean many things. Inside the organisation, it means “likeable.” Exceptional employees are well liked by co-workers.

They have integrity and leadership skills (even if they’re not in an official leadership position) that people respond to.

Externally, it means they can be trusted to represent the brand well.

Managers know they can send these employees out to meet with clients and prospects without worrying about what they’ll say or do.

Dealing with difficult people is frustrating and exhausting for most. Exceptional employees control their interactions with toxic people by keeping their feelings in check.

When they need to confront a toxic person, they approach the situation rationally.

They identify their own emotions and don’t allow anger or frustration to fuel the chaos.

They also consider the difficult person’s standpoint and are able to find solutions and common ground.

Even when things completely derail, emotionally intelligent people are able to take the toxic person with a grain of salt to avoid letting him or her bring them down.

Take notice of what’s not mentioned: coding skills, years of experience, business degrees, etc. These things matter, but they won’t make you exceptional.

What other qualities make people exceptional?

Please share your thoughts in the comments section below as I learn just as much from you as you do from me.

Travis Bradberry is the award-winning co-author of the #1 bestselling book, Emotional Intelligence 2.0, and the cofounder of TalentSmart, the world’s leading provider of emotional intelligence tests and training, serving more than 75% of Fortune 500 companies. His bestselling books have been translated into 25 languages and are available in more than 150 countries. To connect with him, email editor@leaderonomics.com