The Importance Of Ethics Within Positions Of Power 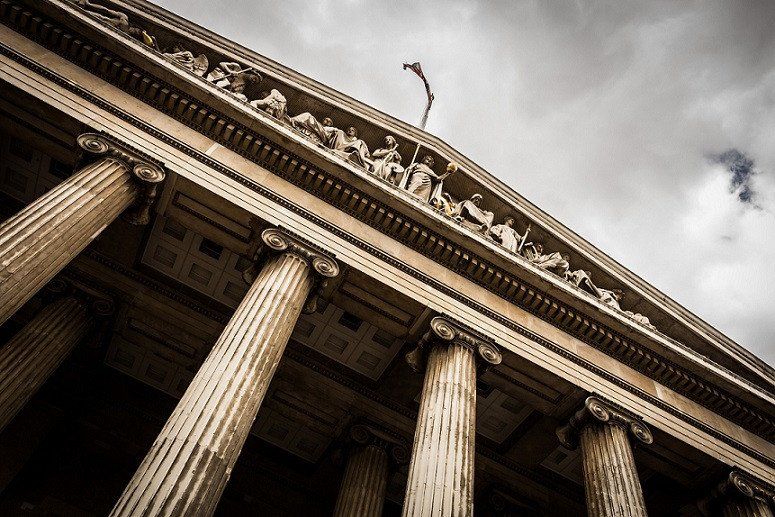 It was the English historian, Sir John Dalberg Acton, who coined the famous phrase “Power tends to corrupt, and absolute power corrupts absolutely.” In his letter to Bishop Mandell Creighton in 1887, Sir Acton added that, “Great men are almost always bad men”, which, when we consider the likes of Napoleon Bonaparte, or the Roman emperor Nero, is a statement that holds a lot more weight than when it first seems.

Ethics and integrity are tricky areas for most of us mere mortals, what more for the great men and women who hold positions of power throughout the world within various businesses, institutions, governments and organisations. Indeed, it’s far easier for us to uphold good character and conduct when we are without high status or positions of influence; the less power we have, the fewer opportunities temptation has to present itself and lead us astray.

Read Next: How to Use Anxiety as a Decision Making Tool

The fundamental element of integrity

If there is one quality that is integral to lasting success in any venture, it’s integrity. I’m sure most of us will be able to quickly bring to mind one or more striking examples of leaders who have stunted the growth of progress through a lack of integrity and ethical conduct. It’d be foolish to deny any understanding of deceit and dishonesty. The higher their status, the less likely leaders will be met with criticism or restraint from those who follow behind.

Therefore, it can be tempting for people in positions of power to believe that they are infallible and beyond reproach. History is littered with instances of corrupt leaders who pushed the boundaries as far as they could before the walls eventually collapsed in on their greed and delusion.

Don’t end up a casualty

To take just a few examples, we can see that even those with the most prestigious positions can be met with a great fall due to their wayward conduct. Dominique Strauss-Kahn, former head of the International Monetary Fund and French President-in-waiting, saw his reputation in tatters after being arraigned on charges of sexual assault. Former Illinois governor Rod Blagojevich was impeached after he allegedly tried to sell the Senate seat vacated by then-President-elect Barack Obama. And Bruno A. Kaelin, a former senior vice president at French multinational company Alstom, was arrested following an investigation into his alleged role in a bribery slush fund, which reportedly saw hundreds of millions of euros laundered.

These examples are at the extreme end of unethical practice and conduct. Nevertheless, they point to a universal truth regarding the quality of integrity. Leaders who neglect honest practice do so at their peril, standing to lose much more in the long run than any short-term gain they may receive.

Is it worth the risk?

There’s a question that shines like a neon light in the aforementioned examples: Why do leaders risk so much for relatively little in return due to unethical behaviour?

We might look at, say, financial corruption, and conclude that the rewards are worth risking reputation which is intangible and abstract. A mercenary might ask, “Which would you rather have – a bulging bank balance acquired through questionable (though not necessarily illegal) means, or a lily-white reputation that offers little more than respect of your character?” The integrity of leaders presents much more than abstract notions of character and reputation. An example of integrity sets the example that gives progress, prosperity, equality and justice a chance to flourish. Leaders have a duty to lead others not just towards a vision, but also in looking at their own values and conduct, to engage in self-reflection and know that their actions can ultimately have a profound impact on the lives of those they, in turn, influence.

Ethics and integrity aren’t simply matters to be discussed by moralists and philosophers. Their practice is essential in order to establish and maintain mutual trust, commitment and respect – pillars that ensure businesses are able to thrive and survive. Leaders who consciously take shortcuts and put their own gain ahead of others are bound to lose out, sooner or later. And while they may bounce back after a time, they are likely to find their reputation damaged beyond repair.

Must Read: How to Increase Your Corporate Agility

Performance results that bring about press coverage, perks, prestigious contracts and hefty bonuses can be highly seductive. Leaders may start out with good intentions, but in the allure of success we find truth within Sir Acton’s observation of power. Reliant on external gratification, leaders can easily lose their way through a sense of grandeur and infallibility, which lead them to reject constructive criticism in favour of yes-men who are only too eager to offer adoration and praise.

Some leaders who feel they may not be up to the job are susceptible to masking their insecurities by striving for perfection to the point where they are incapable of recognising their failures. Such leaders will turn reality into fantasy as they endeavour to assure those around them that things aren’t as bad as they seem. On the contrary, in the face of stark evidence, they will convince themselves they are not at fault, often looking for scapegoats to shoulder the blame for poor performance.

It’s easy for leaders to see themselves as “The Great Man” on par with visionaries such as Steve Jobs or heroic figures such as Nelson Mandela. For some, ego is a huge driver in their leadership – they are drawn to the vision of leaving a legacy and a name that will carry on long after they’re gone.

Ego can be an incredible driver, but without introspection it can also become a leader’s worst enemy. Introspection leads to the realisation that leadership exists primarily as a role of service to others rather than the self.

During his premiership, Tony Blair kept a small, trusted inner circle in place in order to keep himself grounded. Staff and advisers were expected to express themselves frankly and honestly with regard to his decisions and direction. He was aware that leaders who surround themselves with sycophants soon get caught up in their own hype and quickly lose touch with the reality of their leadership.

Check out the Leaderonomics Show below featuring Dato Sulaiman Tahir, the Group CEO of Ambank Group to learn about his lessons learnt from various leadership roles! 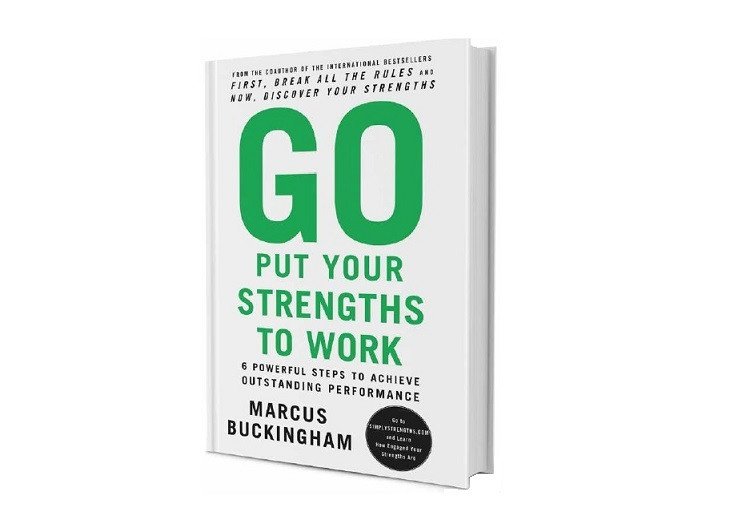