Ethical Leadership: What It Is and Why It Matters 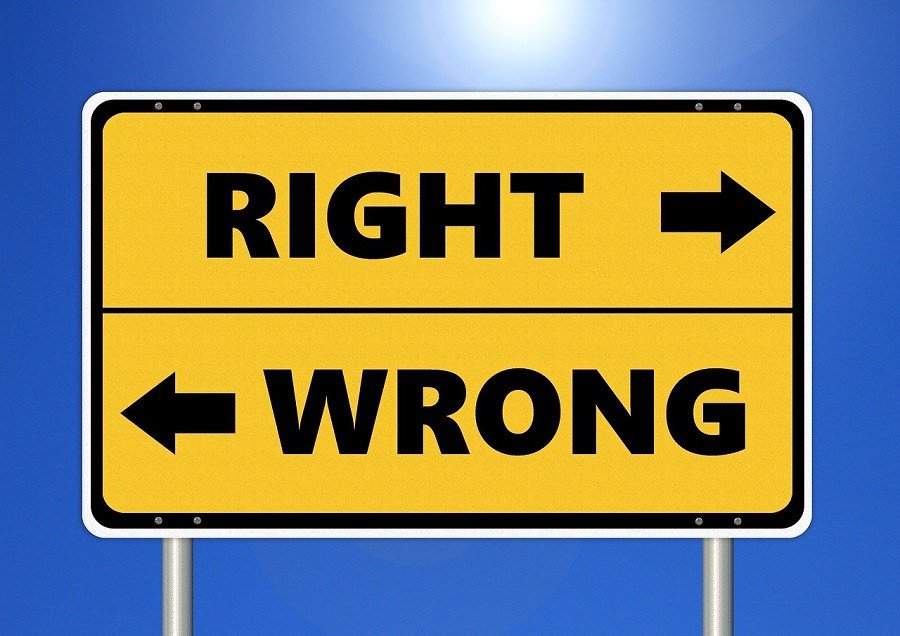 Ethical Leadership For Organisations and Individuals

Oscar Wilde’s The Picture of Dorian Gray tells the story of a man who places beauty above all else, so much so that he sells his soul to remain beautiful forever. The artist who paints Gray’s portrait, Basil Hallward, is obsessed with his subject’s appearance and, when the young man meets Lord Henry Wotton, the elder insists that there is nothing more important in life than beauty.

Realising he will grow old and lose his loveliness, Dorian Gray wishes that the painting could age while he himself retains its youth. He gets his wish. However, every time Gray does an immoral or corrupt act, the painting ages badly and even begins to emit a repugnant stench as Gray grows more emboldened by the power of his beauty and blind to his corrupt spirit. 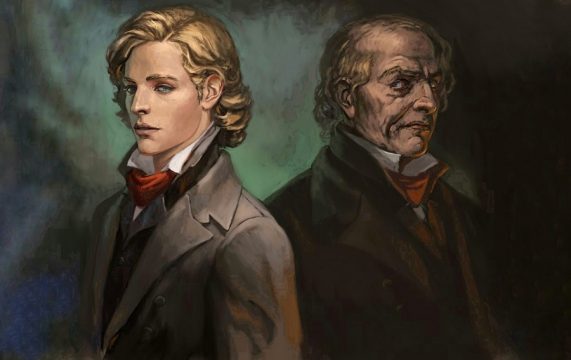 As the painting grows uglier, Gray believes that by putting an end to his immoral behaviour he can make the image beautiful again, but it doesn’t work, because he feels no guilt. In the end, he destroys the portrait, and when servants call the police after hearing a scream, they come to find Gray on the floor with a stab wound to his chest. The body has now aged, while the painting has been restored to the pristine condition in which it was first painted.

Wilde’s celebrated novel was first published in 1890. The message that underpins the vibrant and brutal drama of the story points to the dangers of putting self-interest and pleasure above all else, and how unbridled selfishness can be destructive in ways we never imagine.

You will always be fond of me. I represent to you all the sins you never had the courage to commit. ~ Dorian Gray

Dorian Gray was a man who came to believe so much in his own image that he could do no wrong; however, in the end – as a great many historical leaders discovered – his actions eventually caught up with him and there was a heavy price to pay. The protagonist had lost his sense of humanity, virtue, and respect for others. Through the power of his image, Gray also became increasingly entitled: the more he got away with, the bolder he became until his luck run out and he lost everything that was dear to him in the end.

From a leadership perspective, there are strong parallels to the story of Dorian Gray. Leaders can enjoy a position of substantial authority: people stop to hear them speak; they often have the final say on decisions, and they also wield substantial influence over their followers. But the pitfalls of having too much self-belief – and abusing the power of that delusion – can have disastrous consequences, which is why ethical leadership is crucial for organisations and individual leaders themselves.

A good head and a good heart are always a formidable combination. ~ Nelson Mandela

What does it mean to be an ethical leader? At its foundation, ethical leadership is driven by respect for the dignity and rights of others. Espousing values such as openness, honesty, fairness, justice, and humility, an ethical leader sets a good example and holds everyone – and more so themselves – to a high standard for the benefit of the people they serve.

The primary importance of ethical leadership is that, if everybody follows the example of the leader, it leads an organisation to grow, develop and thrive in ways that can be maintained indefinitely. Ethical leaders build trust, credibility, and respect, which encourages trust, loyalty, and investment from customers, clients, and partners. On the flipside, unethical leadership can lead to often irreparable and systemic damage. A leader driven by their own image, power, and gain might hold an advantage that lasts longer than seems fair – but the momentum doesn’t hold forever as people become disengaged, demoralised, eventually losing respect for an individual they previously admired.

Self-centeredness is the basis for all sorts of immoral behavior as well as all the sorrows of humanity. ~ Abhijit Naskar

There are several recent examples of unethical leadership that demonstrate the inevitable fall that comes from self-centred, immoral behaviour. Martin Shkreli – former CEO of Turing Pharmaceuticals – hiked the price of a life-saving drug overnight that had cost users less than $USD20 for more than six decades. When Shkreli acquired and raised the price of Daraprim to $USD750, there was an immediate backlash as he struggled to defend his position that priced millions out of vital medication that they relied on.

Investigations into Shkreli’s business ventures revealed that his sole concern was making as much money for himself as possible, reportedly on occasion to pay back angry investors whom he had allegedly misled. In December 2015, Shkreli was arrested by the FBI for securities fraud, and he later stepped down as CEO of Turing Pharmaceuticals.

Read Next: Wearing Ethics on Your Sleeve

Other high-profile examples include Elizabeth Holmes, founder of Theranos; Dan Price, co-founder of Gravity Payments; and Travis Kalanick, co-founder of Uber – all of whom have been investigated over allegations of unethical leadership. In his book, Rights of Man, the English American writer, and activist Thomas Paine wrote, “Whatever is my right as a man is also the right of another; and it becomes my duty to guarantee as well as to possess.”

If ethical leadership is anything at all, it’s the desire and will to act in a way that avoids self-gain at the expense of others’ well-being. Especially with national leadership, millions will look to a single leader for guidance on how to act and conduct themselves, and what it means to be a good citizen who contributes positively to society. Any country led by an unethical leader is surely bound to suffer the consequences as a result. Whether it’s held back socially, economically, culturally or in all these ways, the benefits of a few at the expense of the many will ensure that any progress a nation has made will be pushed back in ways that make everyone suffer.

Read Also: The Importance of Ethics Within Positions of Power

In the home and in our communities, organisations and the nation itself, we need ethical leaders if we are to improve, lead better lives, and realise the fullness of what we are capable of. No one has the right to take for themselves anything that’s meant for the prosperity of all. An ethical leader, then, is someone who knows they are there to serve and better the lives of others and acts in accordance with that value. For the sake of all our futures, we need more ethical leadership, and to get it, we all need to use our voices to demand it.

Your journey does not stop here. Continue by checking out the Leaderonomics Show below featuring Ashwin Rajgopal, Managing Director of L'Oréal Malaysia to learn about his lessons learned from experiences!

If you enjoyed reading the above article, there are more of such articles and learnings curated just for you in this amazing learning app called Necole, a state-of-the-art learning platform. To find out more about Necole, click here or email info@leaderonomics.com 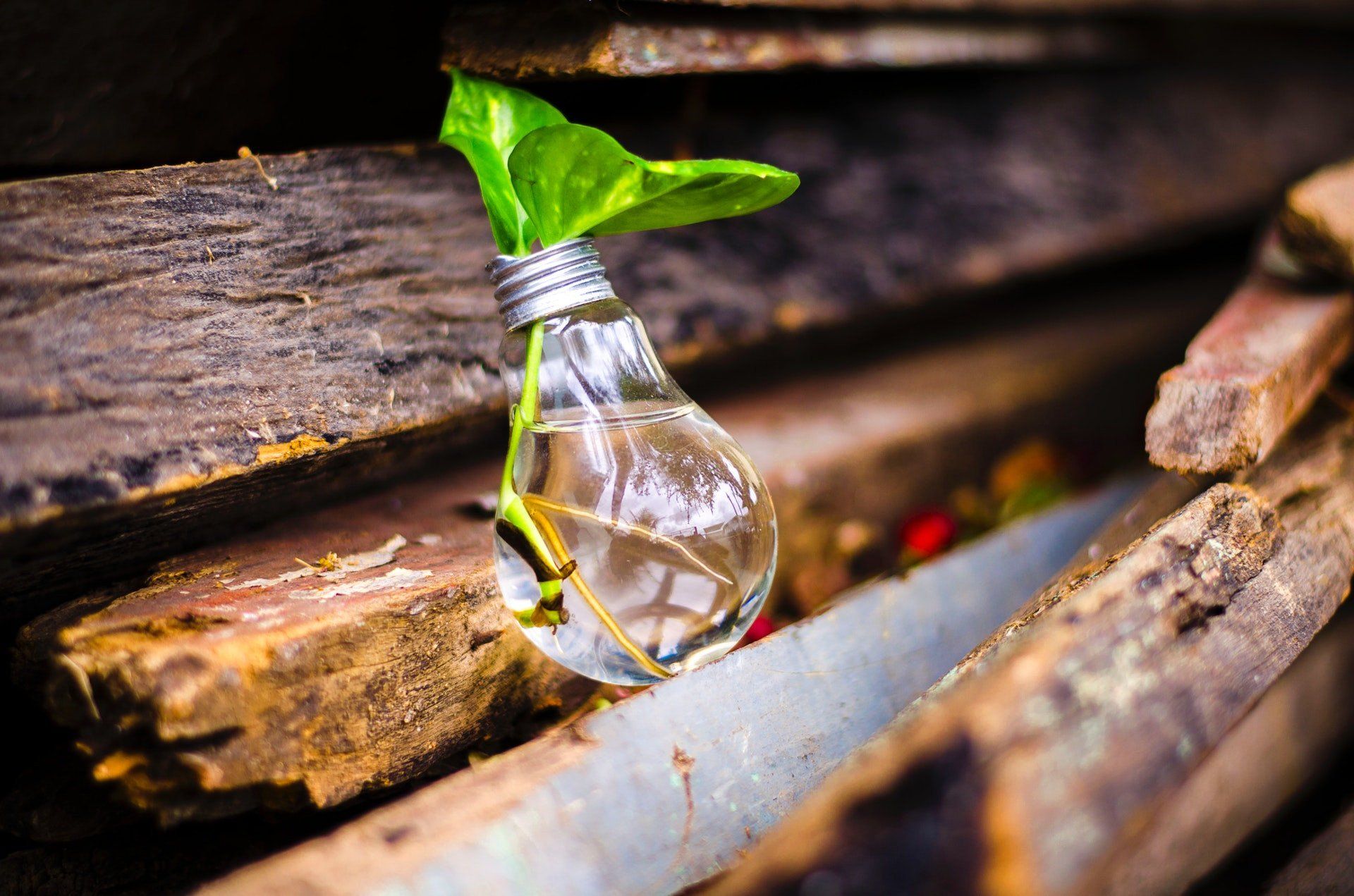 Unlocking the Growth Mindset at Any Age