Don't Tell the Truth (If) 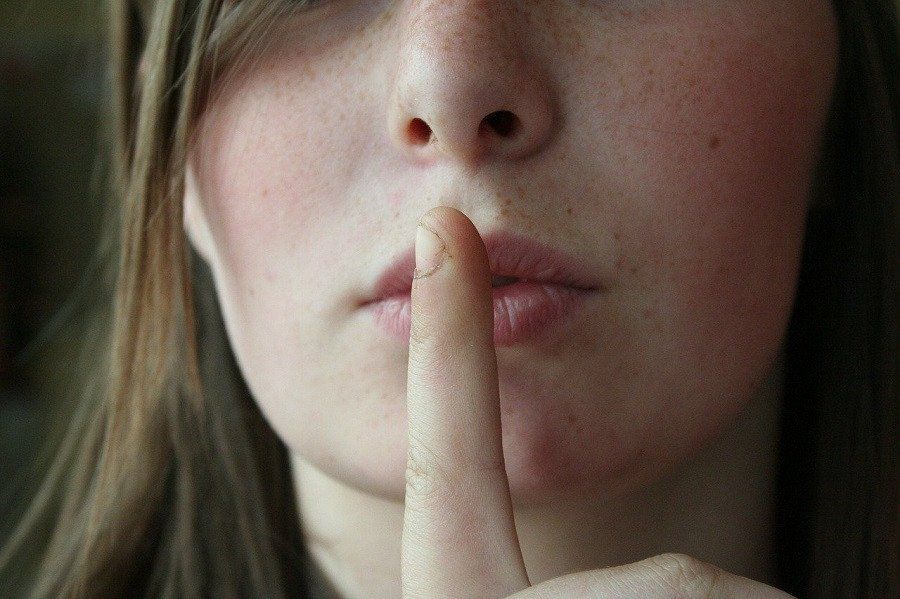 The first pre-requisite is that of telling the truth in Context. Often, we are so eager to tell the truth that it is done in a judgmental spirit and we jump to conclusion before proper investigation. It is critical that we learn to ask good and deep question to uncover not only the facts but also the feelings which permeate the situation as well. There is much to learn by examining the history and background before making a conclusion.

The second pre-requisite is that of telling the truth in Grace. We cannot judge the situation based on observable behaviours alone, there is the element of intentions too. It is interesting that we usually judge others based on their actions and we expect others to understand us by our intentions! Exercising grace in your leadership means practising the golden rule – treat others the way you want others to treat you.

The third pre-requisite is that of telling the truth in Humility. The last step in truth-telling is the step of confrontation. But confrontation should be done in an attitude of humility (pride and arrogance will only make matters worse). It is the humble leader who is more concerned with the right principles rather than the lure of popularity. Humility enables truth to be communicated in a winsome way.

How are you doing today in your truth-telling skill? Check out the video and find out – your leadership depends on it. 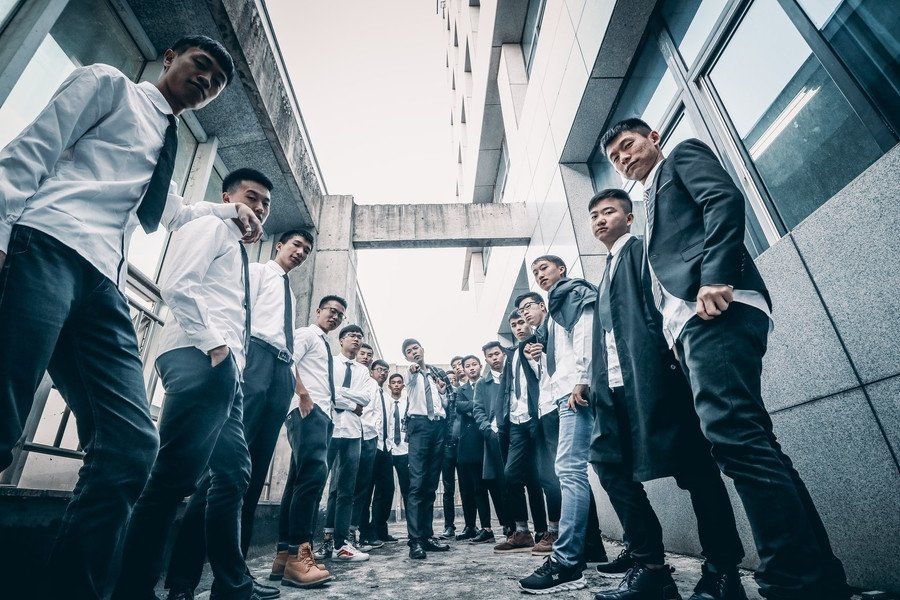