You Don’t Get To Choose To Be A Leader 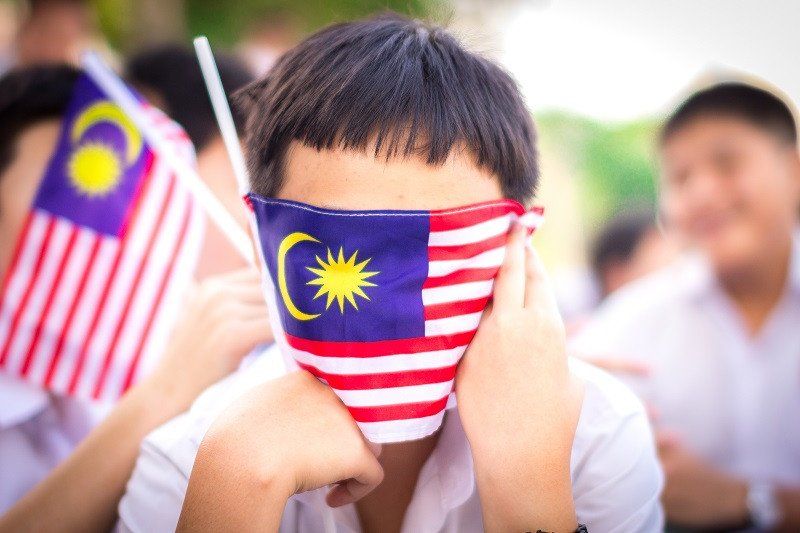 In the science of leadership, we like to talk about words like “assertive” or “team player” or “multitaskers” and associate it with qualities needed to create a leader. Let’s forget about all of that for a bit. If you ask what makes a leader, the quickest and most straightforward answer to that is: A follower.

You see, leadership is not a choice. It’s not something you get to decide to be. For most of the greatest leaders in history, leadership just happened. Mahatma Gandhi, Malala Yousafzai, Mother Teresa, they all had been doing their own thing for years. . . And then one day, their followers made them a leader. Because of this, leaders come in all shapes and sizes.

There is a different breed of leaders today

In Malaysia, some draft legislation and revolutionise the public sector, some swing racquets and captivate a nation, some uphold the standards of journalism and create an informed society, some re-tell the great stories of our country and make us believe again, and some stand in front of a podium chanting words that seal their speeches in history.

Leadership is an exchange; a leader unites a group of people who believe in a common cause, and the group of united people empower the leader through their support.

It doesn’t take a campaign to create a leader. All it takes is just one follower to empower someone to do something that they believe in.

Stop complaining and do something about it

It’s such a colourful time for leadership in Malaysia. This generation will grow up with the voice of Yuna and Paperplane Pursuit on international radio, they will look up to the grace and beauty of Farah Ann and Siti Fatimah when dealing with pressure from heavy critics, they’ll be able to quote Syed Azmi and Marina Mahathir, and when someone tells them that their ideas are too big for such a small country, they’ll mention EPIC homes, Saltycustoms, and myBurgerLab.

These are the leaders we need in Malaysia, now more than ever.

Perhaps today it’s easy to demand for better with so much becoming worse.

But it is important to notice that the true leaders our country has had, were not people who waited for things to happen, but went ahead and made it happen themselves.

Perhaps, if we all stop demanding for a better tomorrow and instead decide that we are going to make tomorrow better, it might actually happen. There has always been an open conversation about our country, and no doubt awareness is the first step to change.

This Merdeka though, Malaysia turns 60. And while you read this, you may not be a politician, or Olympian medalist, or even a rock star, but you’re a Malaysian and you count.

You’re a teacher who can educate a generation, a parent who can raise a planet shaker, a friend who can encourage someone who needs it, a chee cheong fun man who can brighten someone’s day, a white-collar worker who can bring a spirit of excellence to your work and the people around you. There are many great things about Malaysia, you could be one of them too.

Zoé is notorious for asking too many questions. Her curiosity keeps her boredom at bay and sometimes brings her even more questions instead of answers. For more Thought of the week articles, click here. 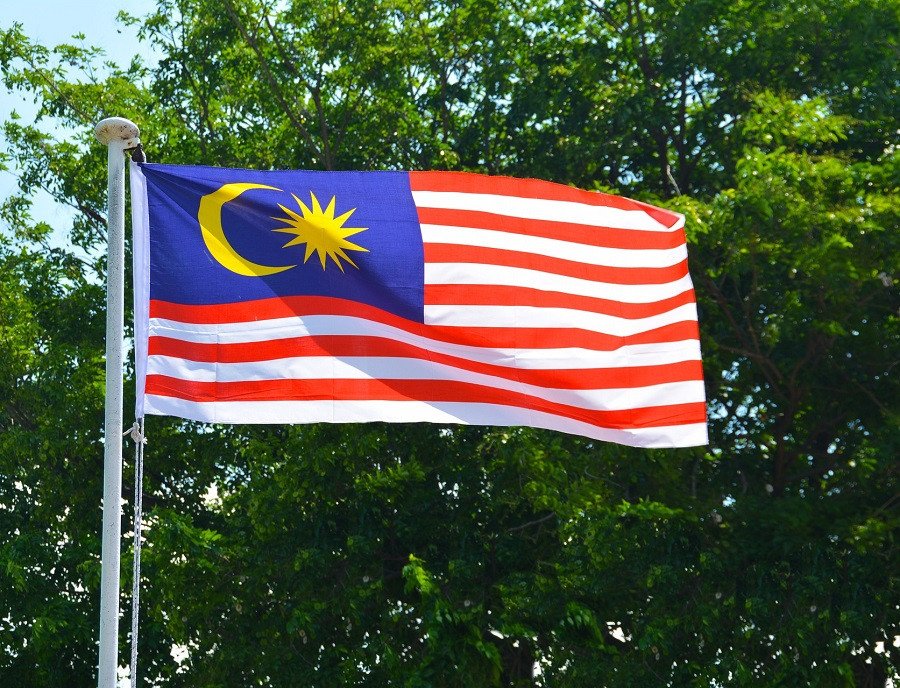 The Reinvention Of Malaya: Lessons From Tunku Abdul Rahman