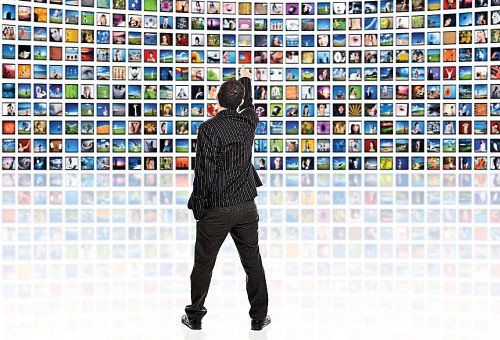 Having a regional role with significant exposure to colleagues and external stakeholders in 15 countries, give or take, gave me an insight rarely enjoyed on prior short trips or vacations. The impression I had when visiting the same countries as a tourist was significantly altered when I started making connections with local counterparts.

The strong corporate culture we shared was a thread that kept discussions and decision-making aligned. This was by no means effortless, and results were conspicuously diverse depending on the cultural intelligence (CQ) of people around the table.

Martha Maznevski, Professor of Organisational Behaviour and International Management at IMD says that CQ consists of specific knowledge about different cultures, as well as general knowledge about how they work. It requires interpersonal, negotiation, listening and cross-cultural skills, whereby cultural mindfulness or an openness to new experiences, ideas and constant learning is key.

In a different cultural setting, leaders with high CQs can quickly assess the situation and make appropriate adjustments to achieve effective outcomes in cross-border negotiations, develop an understanding of new markets and formulate global strategy.

Revisiting the notion of technology in facilitating cross-border communications, it is clear that CQ is vitally important especially when we do not have the luxury of attempting to interpret the subtle differences in actions, gestures and speech patterns.

I firmly believe that any kind of global exposure will at the very least open our eyes to the possibility that the same word said (or unsaid) can have an entire spectrum of meanings. Interestingly, Maznevski indicates that mindfulness in virtual teams tends to be higher than it is in their face-to-face counterparts because the virtual context helps people focus on the right issues.

A high CQ does not necessarily mean having the ability to imitate or mimic another culture, which could in fact have negative connotations. Rather, the key is mutual respect without, as a Trekkie might call it, undergoing a Borg assimilation. Maznevski asserts that adapting is the responsibility of all parties who care about performance and if one person adapts, performance improves marginally; however, if everybody adapts, performance is impacted significantly.

See main story: Global Exposure – The Bandwagon: To Jump Or Not To Jump

Karen is the editor of Leaderonomics.com and a keen follower of any new developments in the field of teleportation. She looks forward to hearing and learning from you and can be reached at karen.neoh@leaderonomics.com. Click here for more articles. 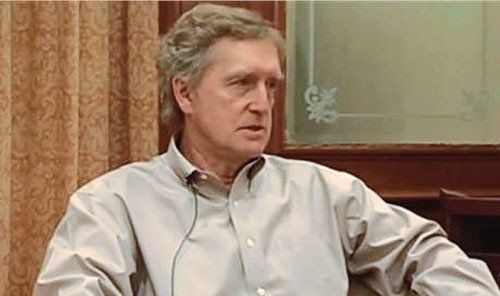