How To Create Good Habits In 90 Days 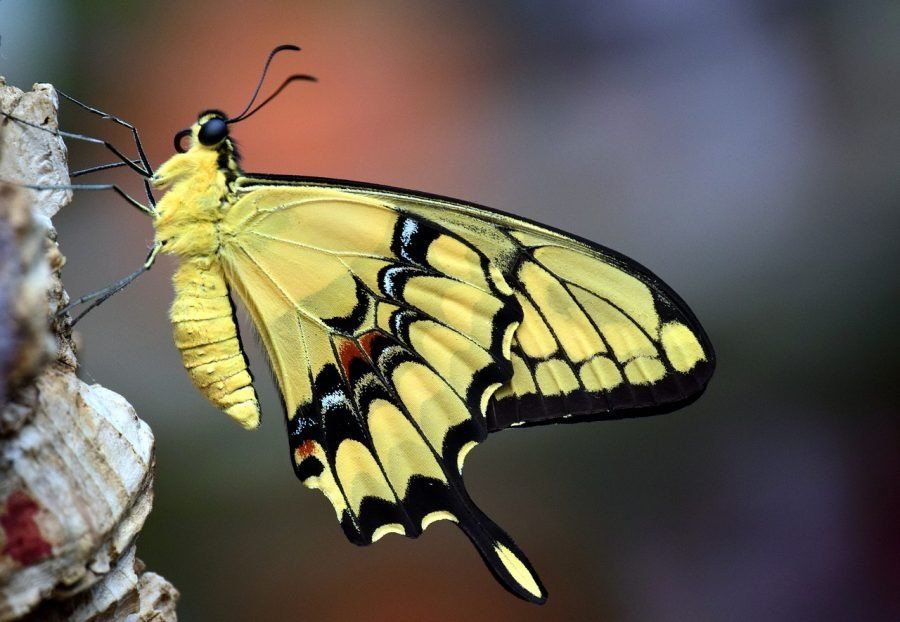 With this cunning plan, you can change for good in just 90 days!

The biology of our brain is motivated to respond to short-term threats, not those that seem far off in the future. Think about the simple act of saving for your retirement.

As a teenager, how important is putting money aside for something that is 50 years away? Even in your 20s, you are more interested in saving for things that gave short-term happiness like clothes, entertainment, holidays and household gadgets.

It’s only when more and more grey hairs appear, and the weight gets harder to drop, that our future planning becomes much more obvious, a priority and finally, a necessity.

“Our brain is essentially a get-out-of-the-way machine,” explains Daniel Gilbert, professor of psychology at Harvard University and author of Stumbling on Happiness. “That’s why we can duck a baseball in milliseconds.”

We’re also fickle and demand instant gratification when we make a decision. The dopamine hit we get when we see someone likes our Facebook post is contributing to a society of “short-termism”. We want to see results and we want to see them now – not in 50 years!

Let’s decide what short-term habits we can change to make lasting long-term effects.

Did you know that 40% of what we do, daily, is not based on deciding to do it? We do most things because they are a habit. This is as true at home as it is in the workplace.

We brush our teeth every day, we eat lunch or attend a weekly team meeting because, well, that’s what we do.

Most of us assume we are in control of what we do each day, yet according to Wendy Wood, James B. Duke professor of psychology and neuroscience, much of our everyday behaviours are cued by our environment: “Once you form a habit, it takes willpower to inhibit the triggered response. If you don’t have the energy to override the response, you tend to repeat what you’ve done in the past.”

Unless we create the conditions around us to easily work on our new habits, we will revert to our old patterns that are ingrained in us.

And that’s exactly what happens when it comes to how we communicate. If you have a track record of avoiding the tough conversations, and nothing in place to push you to have them, you are likely to keep avoiding them.

If your habit is to get defensive, and you have no reminders or new systems to help you self-regulate, you are likely to keep doing the same old thing, over and over.

When we operate in habits, we reduce the amount of time and energy it takes to get things done. It’s just “business as usual”. When we have to go against our habits, it becomes labour intensive and requires more energy.

A change might be including a new person in a decision, or adding another level of testing for a potential product or service.

Our efficient brain wants to habitualise things as much as possible so it can create space to think of new and better ways of doing things, to innovate and be creative. It only makes sense that how we form new habits should have a science about it.

In the early 1980s, Walt Disney Studios was in big trouble. They lost their founders Walt and Roy Disney, had narrowly escaped a hostile takeover attempt, lost nearly 20% of their animators, had films in delayed production and some serious competitors nipping their heels. Enter chief executive officer, Jeffrey Katzenberg.

Katzenberg was known for his catchphrase, “you’ve got 90 days to change culture before it starts changing you.”

The company changes he implemented in the first few months of his appointment laid the groundwork for what is now known as the “Disney Renaissance” of the 1990s, when the studio produced and released 10 blockbuster animated films: The Little Mermaid, The Rescuers Down Under, Beauty and the Beast, Aladdin, The Lion King, Pocahontas, The Hunchback of Notre Dame, Hercules, Mulan and Tarzan.

Therefore 90 days is the optimum length of time for a goal.

Whenever we launch something new or drive some kind of change, we need to plan ahead for a dip in momentum and attention. It’s going to come whether we like it or not, so let’s be clever and plan for it.

We start out pumped and motivated, we fly out of the nest, we flap our wings, we hit wind and obstacles, we get tired, we keep trying and eventually, we lose momentum.

A 90-day goal allows no time for procrastination and means you get started now. It’s neither too long nor too short a stretch of time to deliver on a goal. It’s a three-month period in which you can define your mission and execute it. Change is seen in nature every 90 days. Employees have 90 days to prove themselves. We review plans every quarter.

I was first introduced to the concept of driving change in 90 days through Peter Cook’s The New Rules of Management. He explains that, “great organisations implement great projects – it’s what makes them great organisations.”

It’s about looking at the change we need to make and breaking it down into manageable, bite-sized chunks. Cook goes on to say that we are not wired for implementation. There needs to be a strategy to make it do-able.

When we create new 90-day habits, driven as projects, it creates that ripple effect we keep talking about.

One change emerges, then the next, then the next. And just as one picks up momentum, we start the next one, and keep the previous ones going. That is how we sustain momentum.

Georgia Murch is the expert in creating feedback cultures. She is the best-selling author of Fixing Feedback and has just launched her new book, Feedback Flow: The Ultimate Illustrated Guide to Embed Change in 90 Days. Get in touch with her by emailing editor@leaderonomics.com and learn how to improve your organisation! 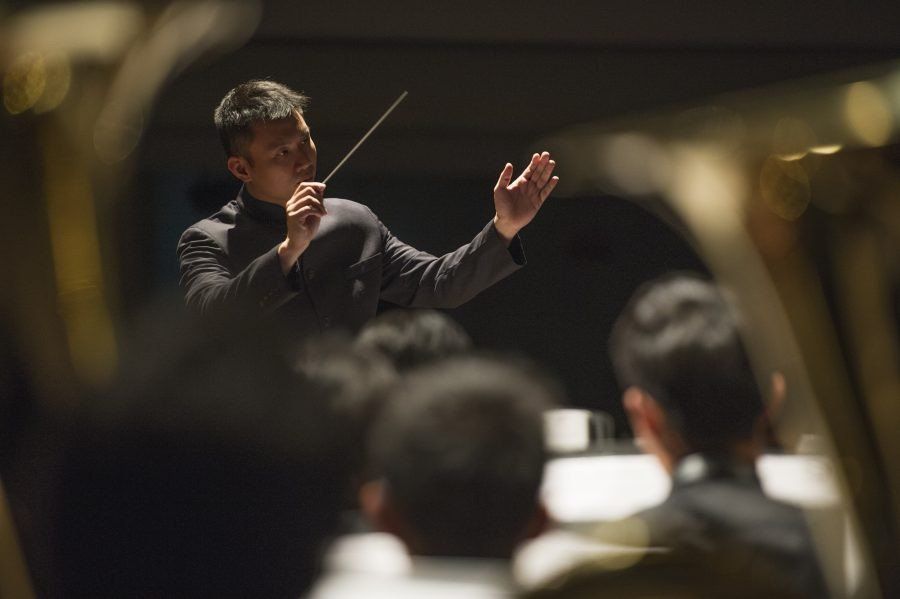 How I Conquered My Fear Of Public Speaking