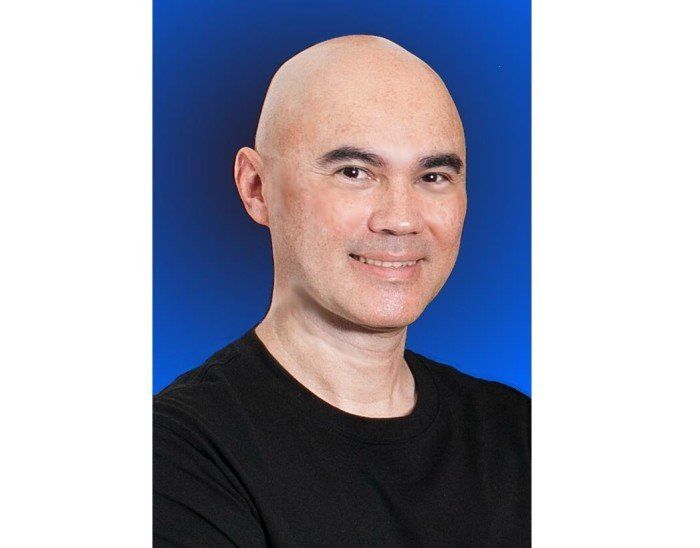 All the world’s a stage

I have always had great admiration for directors who amazingly pull together people onstage, backstage, lighting, sound, musicians, and juggle the myriad of logistics necessary – motivating and inspiring diverse sets of people so that on opening night, the audience sees just one wonderful production.

This week, I had the opportunity to chat with the director of Crazy Little Thing Called Love – an award-winning production by the Footstool Players.

The man is Colin Kirton

“Crazy Little Thing Called Love was inspired by the awareness that many marriages and families struggle with issues and we wanted to address some of these through theatre,” said Kirton.

Footstool Players is a touring theatre group that has its origins in the church. Kirton started it in 2001 together with four others.

The Footstool Players occasionally takes productions out into mainstream theatre spaces – as in the case of Crazy Little Thing Called Love.

“We first staged it at KLPac in 2008 to an overwhelming response, rave reviews and the award for Best Group Performance (Theatre) at the BOH Cameronian Arts Awards that year.

“But what was most precious to us were the stories people shared with us of how the play encouraged them in some way in their own relationships. Many have asked us to restage the show, so here we are finally doing it after six years!”

Sharing my admiration for the complexity of directing a theatre production, I asked Kirton if he saw parallels with running an organisation, and asked if he had advice for managers and leaders of organisations in mobilising their teams.

“Of course!” he exclaimed, “Some things I try to live by as a director are:

According to Kirton, Focus on the Family Malaysia approached the Footstool Players in 2004 to do a few sketches to support marriage enrichment seminars they were conducting with the Ministry of Women, Family and Community Development.

They were so impactful that Kirton decided that he would someday expand on the theme and develop a full-length production.

“It took me four years to put it together, and when Crazy Little Thing Called Love was born, I asked Focus on the Family if they would like to partner with us, which they readily agreed to,” recounts Kirton.

Before parting ways, I asked Kirton what advice he would give to anyone interested in a career in the performing arts, to which he enthused, “If this is how you are wired and you are passionate about it, go for it! Forget what others say about getting a ‘real job’, and don’t let the critics rattle you. But if you’re thinking of doing it because it seems glamorous, forget it. It requires a lot of discipline and hard work. There will be discouraging times, but persevere.”

Karen is all for inspiring people through varied and creative ways. She absolutely loves stage productions and wishes The Footstool Players the very best in transforming relationships and lives. 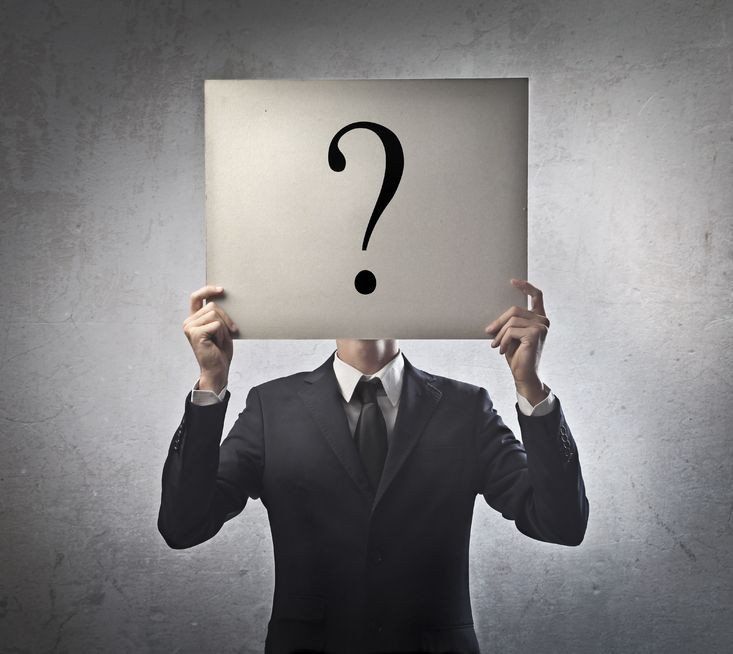