Some Crazy Lessons From Lin-sanity 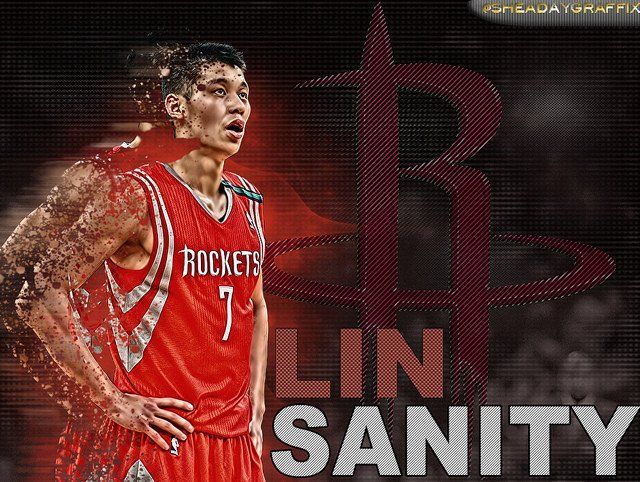 [Posted on Leaderonomics.com on an earlier date]

Lin-sanity has hit New York. America is crazy for Jeremy Lin, the Harvard graduate turned New York Knicks NBA basketball hero. A few weeks ago, he was unwanted, thrown around and neglected. He moves to New York, ‘lin-credibly’ gets a freak break, takes his chance and miraculously takes a losing team on a winning streak. From a reject, to leading his team to nine wins out of 12, Lin outscored superstars like Kobe Bryant and scored more points in his first six starts than any other players in the history of NBA.

So, what has Lin-sanity got to do with leadership? Everything. Lin is typical of great leaders who believe in themselves regardless what other people say. According to Lin:

“For me, when I get knocked down, I really try to get back up and go at it again. I don’t like to give up.”

Lin was looked down and frowned upon for playing basketball. Being Asian, short and physically weak when he was younger didn’t help. And things never went his way. Although he led his high school to a record 32 out of 33 wins and the state championship, had a 4.2 GPA and was editor of the school newspaper, he couldn’t get an athletic scholarship for university.

“It was definitely a lot tougher for me growing up,” Lin said, “There was just an overall lack of respect. People didn’t think I could play.”

So, after six months of prayer, he decided to study at Harvard (without a scholarship). He helped them to great wins but instead of being rewarded, he was not drafted to the NBA.

But he didn’t give up. He kept his NBA goal in sight by practising, practising, practising. He kept at it and when opportunity presented itself through injuries in his team, he was ready and rose to the occasion. Lin always believed in himself. He kept working hard and grinding it out even when everything looked gloomy.

You don’t need to be a sports buff to relate to Lin. Like him, we have been written off at some point, encountered prejudice, hardship, and pain of some form. If you have had bad bosses, co-workers degrade you, or people laugh at your dreams, then Jeremy Lin is you.

Yet, for most of us, the resemblance to Lin ends there. Lin did not let these negativities derail him. This unappreciated talent kept persevering until he overcame the unreasonably stacked odds. For the past few months, Lin had to sleep on his brother’s couch to get by as he was broke. Most of us in his shoes would have given up. But he fought on.

Many great leaders of the past were insulted, derided and written off as crazy. But they never allow such slurs to derail their dreams and goals.

Milton Hershey, the founder of Hershey’s chocolates dropped out of school and took an apprenticeship, only to be fired. He then started three unsuccessful candy companies. Even after his past failures, he did not give up his dream. He started a caramel company, sold it off and then used the proceeds to fund Hershey Company, bringing milk chocolate, previously a Swiss delicacy, to the masses.

Perseverance is the key

There are so many hurdles and barricades to realising our dream. And without perseverance we will surely fail. Perseverance is required to face failure and to get up to fight another day. Douglas MacMillan wrote, “To err is human. But to persevere is a feat that often separates the successful from the mediocre.”

Psychology professor Albert Bandura, who pioneered the theory of self-efficacy, believes leaders are successful not because they ‘learn from mistakes’ but rather due to resilience displayed in getting past these failures.

Like Lin, entrepreneurs Henry Ford and Richard Branson, actors Dustin Hoffman and Harrison Ford, leaders Jack Welch and Steve Jobs were told they would fail. They disregarded the negative and pressed on, believing in themselves. Henry Ford and Richard Branson failed miserably in their early business ventures whilst Jack Welch caused an explosion in a GE building early in his career. Steve Jobs persevered after being ousted from the company he founded, by the very man he recruited. Obstacles never stop leaders. It energises them.

Thomas Edison’s parents yanked him out of school when teachers called him “un-teachable” and “stupid”. He had a learning difficulty. Edison also spent his adolescence working and being fired from various jobs. Despite these ‘problems’, Edison obtained 1,093 patents. He was often mocked for his failed inventions and battled critics constantly. But he never gave in to the naysayers. Edison concludes that genius is “1% inspiration and 99% perspiration”, reinforcing that perseverance and hard work are essential to success.

Walt Disney was fired from his first job at the Kansas City Star Newspaper because he lacked creativity. He went on to form an animation company but was forced to shut it down. He could barely pay his rent and even resorted to eating dog food. Broke, Disney spent his last dollars on a train ticket to Hollywood.

He chugged along, creating a cartoon character named Oswald the Rabbit. But Universal secretly patented the Oswald character, hired his artists away from him, and basically stole his work.

Later, he was instructed to scrape Mickey Mouse because Mickey would “terrify women”. Distributors rejected The Three Little Pigs, Pinocchio was shut down during production and many of his films like Bambi and Fantasia were misunderstood. It took him 16 years to convince Pamela Travers, writer of ‘Mary Poppins’, to give him the book rights to the movie. He never once gave up.

Leaders can learn from a POS Malaysia stamp. The utility of the stamp resides in its capacity to stick to one thing until it gets to its destination. We need to be like the stamp. Nelson Mandela persevered in prison for 27 years until he got South Africa to its apartheid-free destination.

Lin could not have seized his opportunity if he hadn’t worked hard for many years perfecting his talent. There are no short cuts.

The discussion between the marble tiles on the floor of a museum with a huge marble statue illustrates this.

The tile says to the statue, “It’s just not fair! Why does everybody from all over the world come here to step on me while admiring you? We were born from the same cave yet we receive different treatment.”

The statue replies, “Do you still remember the day when the designer tried to work on you, but you resisted his tools? You hated that guy because it hurt so badly. He couldn’t work on you as you resisted. Then he gave up on you and started working on me instead. I did not resist his tools; instead I bore all the pain.”

The tile grudgingly shakes his head and the statue continues, “My friend, there is a price to everything. Since you decided to give up half way, you can’t blame people who step on you now.”

Hard work and perseverance is a necessary step to greatness. Great leaders get up early and stay up late to work hard. Lin’s favourite quote:

“Suffering produces character, and character produces hope, and hope does not disappoint us.”

Nobody gave Lin a free ride to the NBA. Why should you get one?

Beethoven, the composer, was deaf. Ray Charles, the musician, was blind. Albert Einstein, the scientist, had a learning disability. Helen Keller inspired millions even though she was deaf and blind. Stephen Hawking, the physicist, had Lou Gehrig’s disease. The list goes on and on of great leaders that persevered, overcoming obstacles.

Think about the insurmountable challenges in your life. In comparison to the trials faced by others, are your obstacles really that severe? Could an application of leadership perseverance, tenacity and single-mindedness overcome those barriers?

Here are some key ‘perseverance’ tips that you can develop to become ‘Lin-tastic’:

“Nothing in this world can take the place of persistence. Talent will not; nothing is more common than unsuccessful people with talent. Genius will not; unrewarded genius is almost a proverb. Education will not; the world is full of educated derelicts. Persistence and determination alone are omnipotent. The slogan ‘press on’ has solved and always will solve the problems of the human race.”

During the California gold rush, two brothers sold everything and went prospecting for gold. They discovered a vein of the shining ore, staked a claim, and proceeded to mine the gold ore out. All went well initially, but soon the vein of gold ore disappeared. The brothers continued digging away, but without success. Finally, they gave up and returned. A few weeks later, the man who bought their claim dug three feet deeper from the same spot they left off and struck gold.

A little more persistence and the two brothers would have been millionaires themselves. Just like the two brothers, each of us can have gold too. But can we persevere like Lin, who kept digging and digging till he struck gold, or will we give up three feet too soon from the pain and struggle?

Lin kept developing himself so that when the opportunity presented itself, he seized it. You never know when opportunities will arise in life. Often, they happen when least expected. Keep persevering and one day your moment of ‘Lin-sanity’ will arrive.


Roshan Thiran is CEO of Leaderonomics, a social enterprise passionate about transforming the nation through leadership development. To connect with Roshan, go to www.facebook.com/roshanthiran.leaderonomics. For more Be A Leader articles, click here. 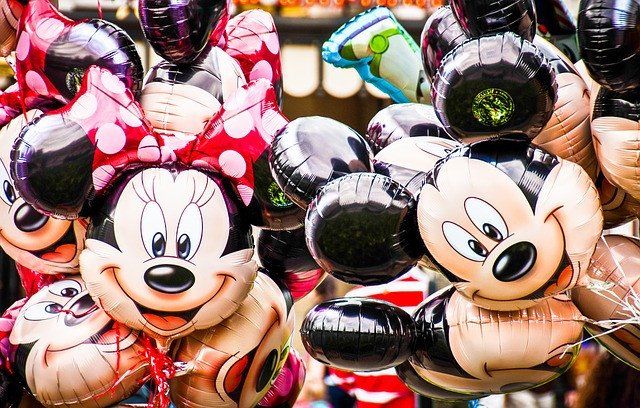 Be A Leader: The Three Chairs For ‘Imagineering’