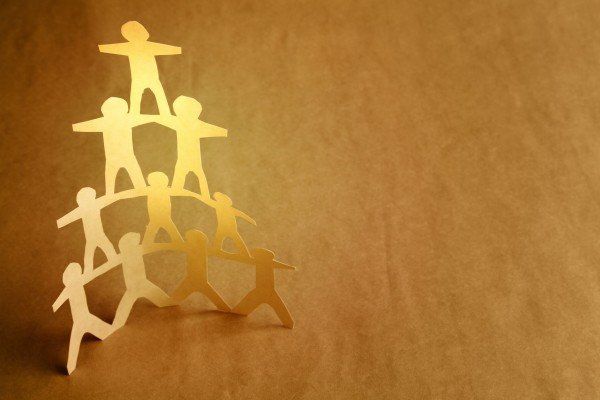 In 1945, if you were called a collaborator in France, it was likely that you would be lynched by a mob. Back then, a collaborator was someone who assisted an enemy of one’s country.

Today, if you are labelled a collaborator in companies, you would probably get an award.

So what is collaboration? It is not teamwork. Teams are made up of members from the same organisation, brought together to achieve a shared goal and directed by an appointed leader.

They have their own agendas. Typically, they come together because of a belief that the best way of achieving their goals is to collaborate with others.

An example is given below.

Johnny is sales head of a heavy transport equipment company. The more he sells, the bigger his commission.
Jenny is the plant manager. The more she produces, the higher her bonus.

Henry is the CFO (chief financial officer). The more profits the company makes, the greater the value of his stock options.

Johnny’s customer wants some alterations to the generic model. If this is done, he will secure a big order but at a prescribed price that will eat into the profit margin.

Johnny wants to agree to the terms − not because of the extra commission he will get from landing this deal, but because this is good business and increasing market share is part of the company’s overall goal.

His challenge is convincing Jenny that she needs to re-tool and change the layout of the plant to accommodate the modification. But that could mean a dip in productivity and increase in cost, and hence would impact Jenny’s assessment and reward.

Johnny also has to convince Henry to agree to the smaller margin but that could lead to a cut in profitability and potentially hurt the value of the company’s stocks.

Can Johnny influence both Jenny and Henry so the company lands the deal, make some money, get a big piece of market share and hence keep potential competitors at bay?

Can Jenny and Henry do what is strategically correct for the company given their own personal interests?

Johnny’s challenge explains why collaboration is unnatural. It requires one to put aside one’s own interest and do the right thing for the company. Why would anyone subjugate their self-interest?

Biologically we are ruled by the undeniable need for self-preservation. This primal drive goes back to pre-historic times when people were prey to magnificent beasts like the saber-toothed tiger.

Here is the good news for our ancestors. The saber-toothed cat could eat only one person at a time.

So the key to survival is to run faster than at least one other person. When chased by the beast, what is your incentive to collaborate with the person beside you? ZERO!

Our ancestors have climbed to the top of the food chain. How? They discovered “mutual interest” − they will always be prey so long as they act individually.

However, they can get to the top if they band and fight together. So when in danger, individuals quickly act as a tribe to fend off predators.

There are some lessons here:

Here are some ways to drive collaboration in your company:

So ensure your reward system is calibrated and your collaborators get due recognition.

By the time the iPod was introduced, there were already some 50 MP3 players in the market. In fact, Saehan Information System created the first digital audio player in 1998, a full three years before the iPod launch.

So how could Apple’s iconic product go on to become the “walkman of the 21st century”?

Success came from its ability to manage rapid innovation through excellent internal and external collaborative networks.

Steve Jobs knew that the MP3 player on its own had little value. The product needed music management software (iTunes).

It needed a retail hub where users can purchase music online (iTunes Music Store) and it needed the introduction of broadband so songs could be speedily downloaded online.

In short, Apple was not selling a digital device. It was selling a brand new way of selecting, buying and listening to music that consumers would find delightful.

Bringing this together required both internal and external collaboration with Toshiba, PortaPlayer, Pixo, Wolfson Microelectronics and Sony.

For four hours a day, on the first day of each week for 40 weeks a year and for the next decade and more, Jobs got groups of designers, engineers, marketers, and metallurgists together in one room to leverage their collective wisdom and come up with products that delighted the world.

Three years after the iPod was introduced, Sony launched a competing MP3 player. Sony was a formidable opponent. Back then, its revenue was 10 times larger than Apple’s and it owned Sony Music. The product failed miserably.

At Sony, where the culture encouraged internal competition over collaboration, a digital music player did not make as much sense from a P&L (profit and loss) standpoint for any individual business unit.

Sony Music did not want to abandon its traditional business model and had concerns about protecting its copyrights electronically.

So the question is not whether companies should collaborate or not. The correct question you should be asking is what kind of company do you want to lead? A world beater or a “wannabe”?

David Wee is a HR director currently based in Indonesia who has lived, worked and travelled all over the world. For more leadership articles, visit www.leaderonomics.com. To send your feedback, email editor@leaderonomics.com. 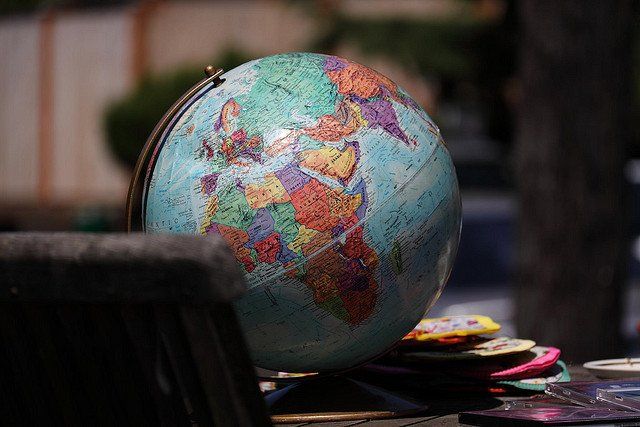