Can Organisations Have Bad Leaders And Still Be Successful? 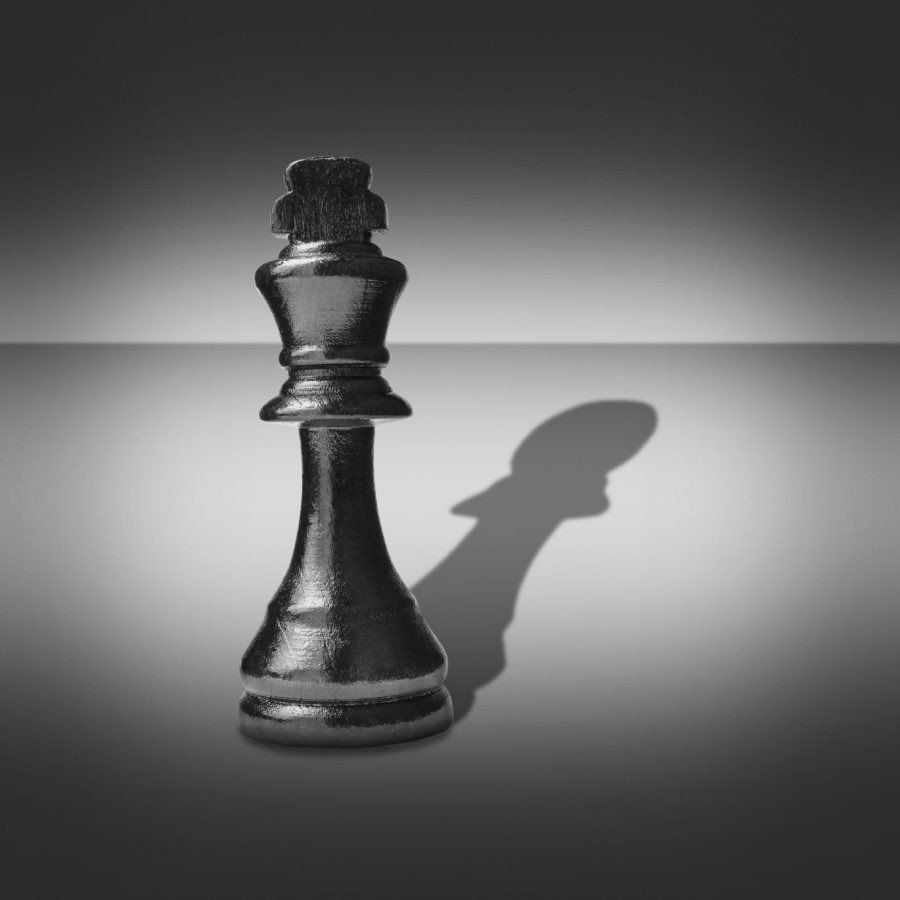 One morning in September 2010, an associate of mine was slated to interview the chief executive officer (CEO) of a company with an impressive financial record.

The aim of the interview was to highlight the company’s success. It wasn’t the kind of uncomfortable interview that sought to probe the possibility of malpractice.

But for reasons best known to himself, the CEO turned out to be the least polite interviewee my associate had come across in her career so far.

She was perplexed. The successful performance of the company that was reflected in their annual reports did not match the way the CEO carried himself that day.

Maybe he was just having a really bad day. And yet, maybe not – read what Ronald E. Riggio, Professor of Leadership and Organizational Psychology at Claremont McKenna College in the United States (US), shared in Psychology Today:

“An organisation’s success, however, can be completely unrelated to the company’s leader, or can occur in spite of a bad leader.”

This might interest you: Deconstructing Leaders: What Makes A Good And Bad Boss

Know the reason why

If the leadership is poor, then what could have made the organisation successful? Riggio offers two possible reasons:

If a company happens to be in the right industry at the right time, it could achieve success despite its poor leadership, at least in the short term.

This phenomenon was investigated by Riggio’s two colleagues in an experiment conducted in both the US and Turkey.

Students were presented with scenarios of either a successful or unsuccessful work group.

Today, as more people around the world are increasingly influenced by the US and other Western cultures, we tend to assume that all successful companies must have good leaders as well. 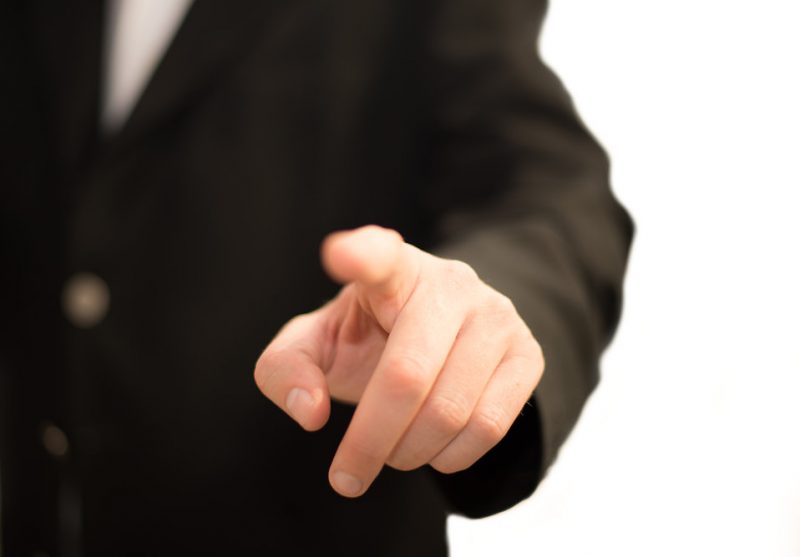 I would like to suggest another two possible reasons why some companies seem successful despite having poor leaders.

Some incompetent leaders are very fortunate to be supported by a very capable team of managers and executives.

However, if these leaders do not shape up soon enough, they will eventually lose their valuable team members to discerning competitors. And then, the painful truth will be exposed.

See also: Is There A Dark Side To Charismatic Leadership?

John Smith*, the CEO of AAA for the past one year, was offered the CEO position in a rival company, BBB, which was a world-renowned multinational corporation.

Less than two years later, Smith resigned, presumably because he did not deliver what was expected at BBB.

In fact, his former colleagues at AAA attested that he had not done well at AAA either. But if Smith had underperformed, how could he have impressed BBB’s decision makers and secured the coveted position at BBB?

You see – in the industry that Smith worked in, sales deals closed in the current year should be attributed to sales and marketing efforts initiated from as far back as 6–12 or even 18 months before, due to the product’s rather complex and tedious sales cycle – no client would commit millions without first studying all the feasible options thoroughly.

Therefore, the impressive sales record during Smith’s one-year tenure at AAA was not truly the product of his own capability but largely his predecessor’s.

Good leadership is not measured solely by company successes.

Good leadership, asserts Riggio, is more about the leader’s competency, character and motivations – attributes that help steer the company to successful and honourable outcomes.

In summary, good leadership goes hand in hand with sustainable organisational success that can stand the test of time and the scrutiny of stakeholders.

Ps: *Names have been changed for confidentiality.

Ravi is the founder and CEO of Invictus Leader. He leads a movement that challenges the faculty of thinking, reasoning, Socratic questioning, convergence of pathos, and many others. To connect with him, email us at editor@leaderonomics.com. For more Thought Of The Week articles, click here. To contribute your leadership insights, fill in this review form. 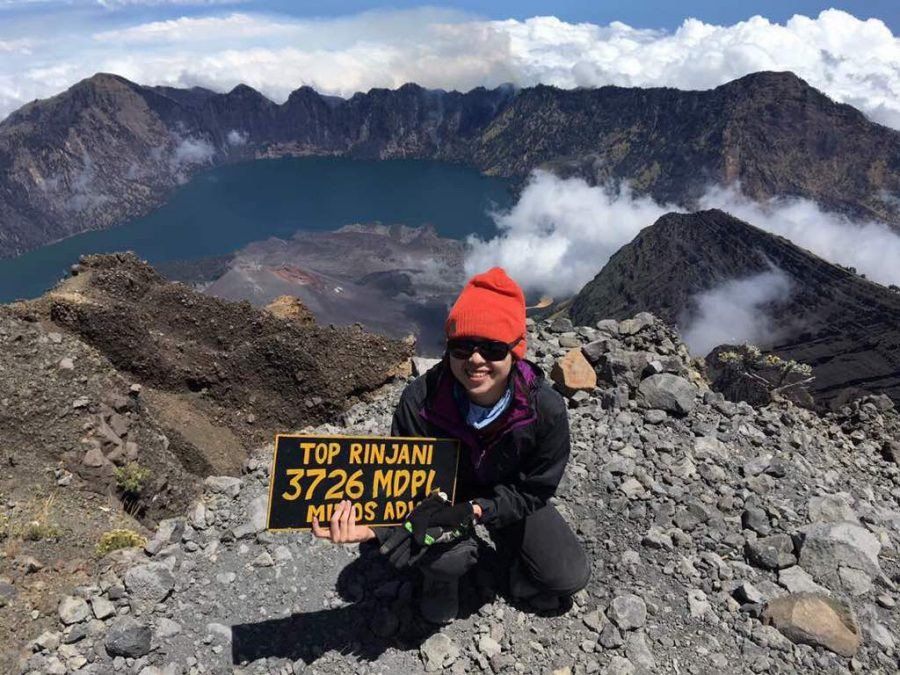