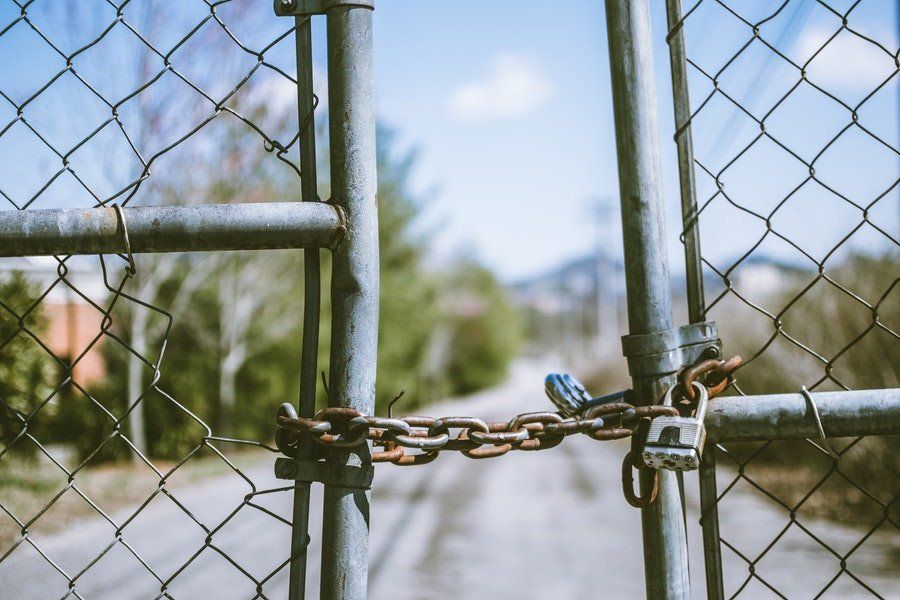 How Can We Break Certain Chains?

Breaking through a mindset is not as easy as it seems. This is because we are brought up with a certain mindset which may contradict with society or even your own family principles.

These misconceptions and worldviews can become a barrier to what you want in life.

How do these mindsets come about?

The first influencers of children are their parents and family. They instil what is right and wrong in these young ones.

But because of their upbringing for the first five years of their lives, children have already been fixed with a certain degree of mindsets. When they start going to school, their peers and teachers further influence them, therefore making them a moulded individual.

Why is it bad to have a fixed mindset?

Fixed mindsets limit individuals from attaining their full potential. Their talent can go unnoticed if they remain afraid to bring it out, as they fear it could contradict with what has already been instilled within them.

These individuals later feel suffocated and there’ll be a point they’d feel incomplete. Like something is still holding them back, and they are not who they are to a point they later become withdrawn.

Mindsets tend to limit people from looking at the bigger picture and limit them from thinking of the various possibilities or the various options that are available to a problem.

When they have set their minds, they tend to lose sight of things that could be right in front of them, because they’re so focused on their beliefs. When plans don’t work out, they tend to get stressed out and demotivated, that they don’t try to get back up after several failed attempts.

According to Josh Kaufman, the author of The Personal MBA: Master the Art of Business, there are two predominant ways to looking at the world – two mindsets that influence a person’s response to new experiences.

The most common mindset is that your abilities and skills are fixed. If you have tried something new and failed at the first attempt, you’re most likely to give up immediately because you perceive that you’re born with innate abilities and skills, which will never change.

With this mindset, if you face challenges, you’re most likely to stop: I’m not good at it, so why bother pursuing?

The second mindset is that your abilities and skills are pliable. If you try something and it doesn’t work, it is because you haven’t given your best.
If you experience hiccups in the process, you are most likely to keep striving until you get better at it. 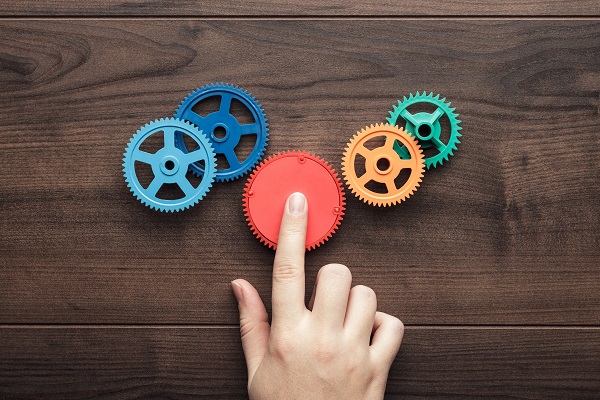 When people are frustrated when they can’t pursue what they really want, they tend to vent, which is good because it helps them release pent up frustrations.

However, if they don’t do something about what is holding them back, the venting becomes a habit.

Take charge of your life and identify the strings that are holding you captive of your “freedom”. It is easier said than done, for you’d be at loggerheads with family and friends.

Why? It’s either the dream that you have doesn’t resonate with them or it clashes with their perceived mindset – which is limiting them from looking at things from your point of view.

But if you really want to make a difference in your life, you have to do what you want, because at the end of the day, you are accountable to yourself.

There are four simple steps to breaking a limiting mindset, according to serial entrepreneur Sarah Bennett-Nash:

Identify where you are emotionally.

Are you guilty, overwhelmed, stuck, demotivated, stressed or depressed?

You cannot make a change for yourself when you are caught up in these emotional states; there is simply not enough energy. Once you’ve identified the pattern, you can decide how to fix the problem.

What is the remedy?

If fear is holding you back, then courage is the remedy. You have to muster the courage within you to take a leap of faith. You have to push through the barrier.

Treat your emotions like muscles. The more practice you get, the stronger it becomes. Identify your triggers. What makes you angry or sad?

Try to be in tuned with your emotions. People may say you’re selfish for doing this for yourself, but you have to remember that your mental health is above all.

The key is to be consistent. It is hard work and if you falter, you won’t be able to see the progress you’ll be making.
If you are well aware of your triggers and keep practising, it soon becomes a natural response.

This is where your life changes, i.e. when your newfound emotions become the new normal.

If you want to pursue something in your life desperately, you have to take the first step. If you don’t strive for it, do not expect your social circle to see where you are coming from and to support you.

Before you go, check out this video on a talk with Llyod Luna, a motivational speaker that hopes to spread motivation and encouragement as he goes! 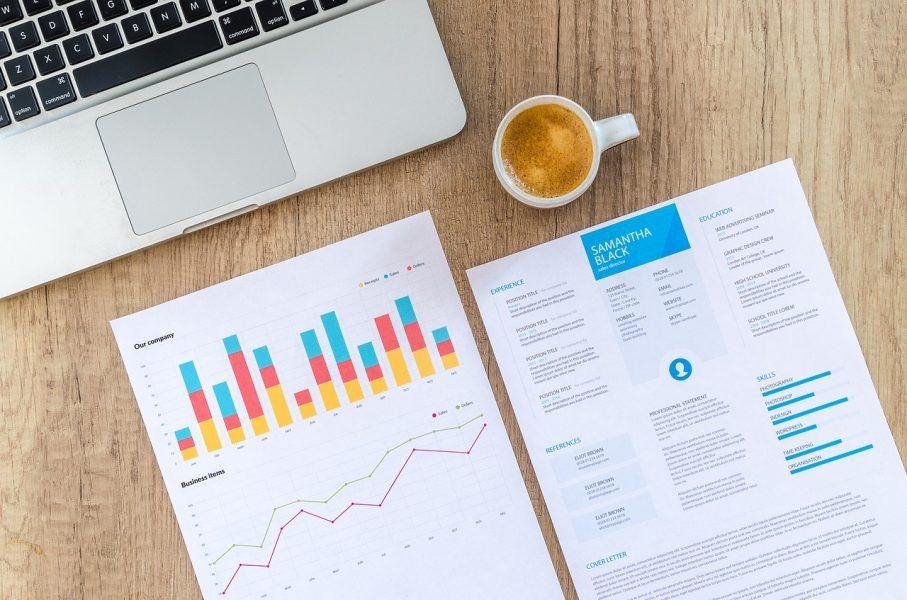 Finance A Must On The Path To CEO