Break Free From The Tyranny Of Makeup 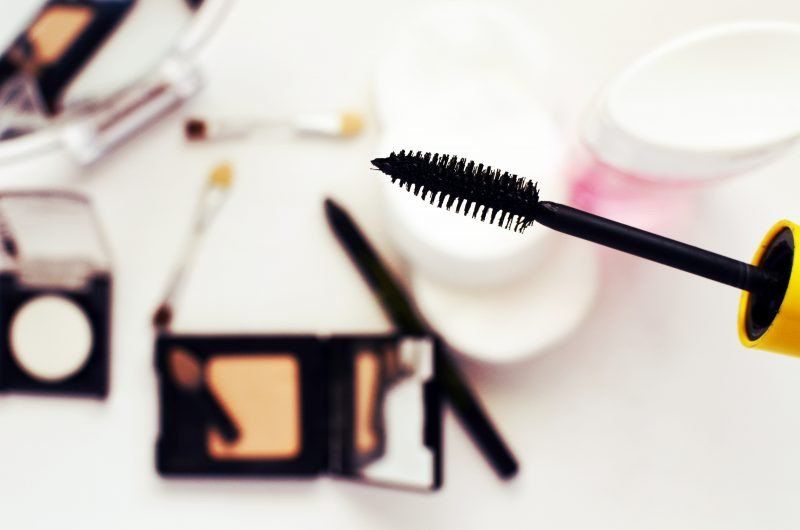 I have no sense of fashion, nor am I an expert in matters regarding image and looking good. In fact, I have no right to be writing an article on makeup and women. But I stumbled upon a research which I had to share (and which got me thinking) but might get me into trouble with women!

Many women (and some men) wear makeup all the time, covering themselves with layers of foundation, lipstick, eye shadow, powder and blush.

According to research, many women believe that they need to spend all these hours making-up to be more attractive to men. Unfortunately, this new research also claims that “if your goal is to impress or look more beautiful to men, then your efforts may be in vain.”

In fact, all of us are terrible at imagining what other people find attractive. Many men think that having muscles makes them more attractive to the opposite sex whilst many women think men prefer skinny body types.

A ground-breaking study done by Alex Jones and Robin Kramer, two researchers from Bangor University and Aberdeen University found that women have got it absolutely wrong when it comes to makeup.

The study published in the Quarterly Journal of Experimental Psychology concludes that women are seen as more attractive when they have less makeup than they typically wear.

Researchers at Bangor University and Aberdeen University asked 44 women to put on makeup “as if they were going for a night out.” Each woman was photographed before and after putting on makeup, and the photographs were shown to a sample group of both male and female university students who were asked to select the image they found more attractive.

Overall, men and women alike preferred images in which the women were wearing around 40% less makeup than they had initially put on.

The researchers concluded that women are putting on makeup for a supposed standard of beauty that may not actually exist.

To put it simply – many of us are fussing for imaginary ideals, and have no sense of reality.

However, there will be a large number of people who will scream and yell at me and send nasty emails my way. They believe that they wear makeup not to attract others but for themselves – they just want to feel good about themselves.

To those in that category, I applaud you. However, many, if not most, will be obligated to spending hours prepping themselves up for others.

In this age of ridiculous beauty standards, it is easy to believe that we need to look flawless or the world will think less of us. But it is rather comforting to know that the only people who expect us to look impeccably made-up, are ourselves.

If we took just as much time doing makeup as say, improving our intelligence or personal leadership, this world may well be a very different proposition for us all.

Which brings me to another question: What myths, standards and perceived dogmas which we may believe as gospel truths are holding us back from being ourselves and truly fulfilling our real potential?

From a young age, our parents tell us myths about what will make us prettier, healthier and wiser. We all fall into the trap of making sweeping generalisations. Here is my attempt at the top 10 myths that may be holding you back in your career and life:

Myth No. 1: Self-improvement is for losers.

Many people think if you push yourself to improve by learning, reading and doing more, people will perceive you as geeks and “losers”. I think the opposite is true. By knowing and admitting your weaknesses, and by actively setting out to do something about them, you end up living your dreams.

I know so many people who mistake this advice – which advocates learning to network– to mean that “only the privileged who have connections will ever get ahead.” Absolute nonsense. If you really look at great leaders, you realise majority of them came from poor, “non-networked” families, yet used their leadership abilities to get out there and meet people.

Just look at US president Barrack Obama, who has no family relationship with the Kennedys. He still managed to build some great networks with limited initial connections.

Myth No. 3: “I’ve tried improving myself but it doesn’t work!”

Just because you attended a few sessions by some self-help gurus and read some personal improvement books does not mean you will automatically become perfect. Learning is hard work and requires tenacious persistence. You can improve any area in your life if you work hard, consistently practice what you learn and are long-term focused.

Myth No. 4: The boss is always right.

As a boss, I know this is not true. We all make mistakes and are human. If you really want to make an impact, listen closely to your boss. But then try to rationalise and analyse what he or she says. If you think they may be wrong, share your opinion. Long-term, yes-men who just parrot what the boss says will never end up becoming leaders. And your boss knows this.

Myth No. 5: It’s all about being positive.

Many people believe that if they are positive and dream big dreams, they will get incredible results. It helps, but at the end of the day, being positive gets you nowhere if you don’t take action.

Action has to happen and many times, action is painful.

Myth No. 6: There is one perfect job out there for you.

There is never a perfect job. All jobs have some great aspects to it and some mundane and horrible aspects to it. Get used to them. But at every job, you can learn new things and learn about yourself. Never be comfortable in any job. Always be ready for new opportunities and keep learning.

It is not possible. No leader is perfect. According to Steve Snyder, “when we compare ourselves against an impossible standard, and when we fall short, we conclude that there is something wrong with us. The truth is that every leader faces intense difficulties at some point in their career.” The mark of a good leader is not being perfect at those times but learning every step of the way, especially when mistakes abound.

Myth No. 8: If you hate your job, just start your own business.

Starting your own business is hard, and not everyone is cut out for it. Many people think its easy but most fail at it. You need to be extremely passionate about something and have the patience to market yourself, deal with financial uncertainty, and overcome plenty of trials.

Don’t ever believe this. I am starting to see more and more leaders who have longevity and are nice guys. The horrible bosses tend to rise up the ladder fast, but they always fall. Even if it takes longer to go up, being human and humane always wins long-term.

I know this is what everyone likes to believe but the truth is in today’s world, everyone is getting pretty smart. Hard work coupled with being smart may be the only option left.

Roshan Thiran has absolutely no interest in fashion and image management. He however, felt compelled to write about this myth about men and makeup, especially with research to back him up. He is extremely happy that he has helped in busting this myth and hopefully, liberating women (and some men!) from the “tyranny” of makeup. Click here for more articles on becoming a leader.

To watch Roshan discuss the concepts in this article, refer to Leadership Nugget Episode 1 below: 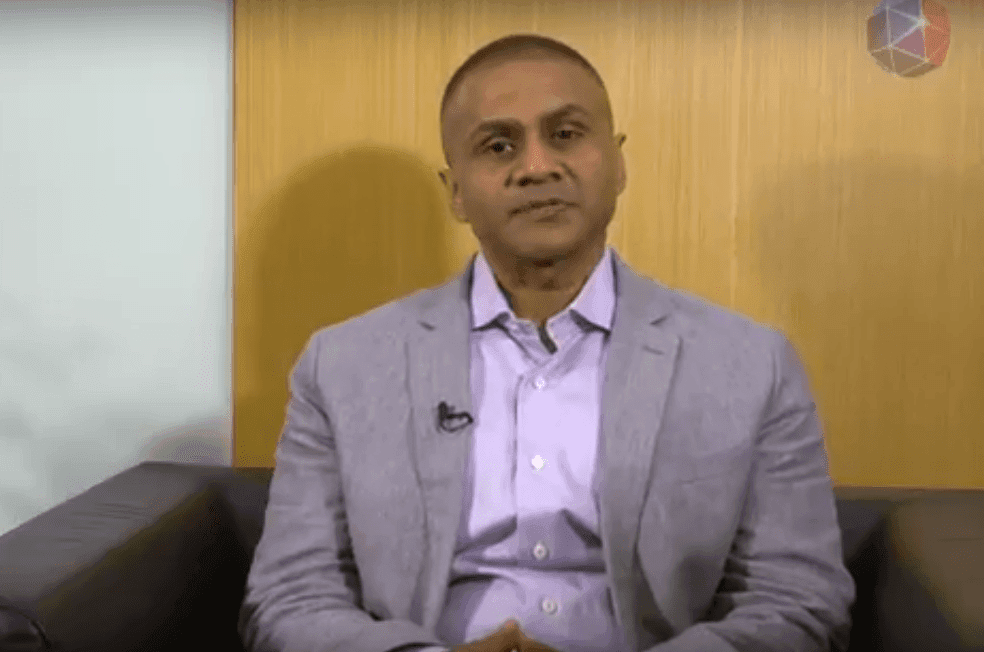