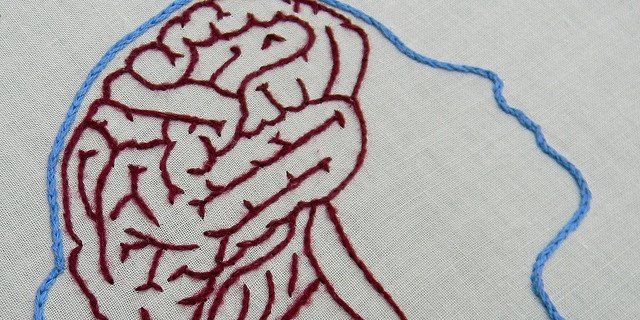 Give Your Brain A Boost Through Brain Training

Once upon a time, people believed that brain development stops at a certain stage before it starts deteriorating. People also believed that one cannot “teach an old dog new tricks”.

Fortunately, with the discovery of the plasticity of the human brain in neuroscience, we now know that a person’s brain is constantly changing through the exposure to new experiences and stimuli.

This is great news indeed, especially for senior citizens. Since our cognitive functions can be developed, many researchers have conducted studies to investigate how certain activities or games can be used as tools to give our brains a boost.

Following this, there has been a noticeable increase in the hype for brain-training games, and this is what we will be looking at today.

The brain-training industry is massive. According to a study by SharpBrains as reported by Forbes, the market for brain health software alone grew from US$600mil (RM2.1bil) in annual revenues in 2009 to more than US$1bil in 2012. Furthermore, it was forecast that this market will continue to grow to reach US$4bil–US$10bil by 2020.

In view of the hype (and profit) that the brain-training industry has generated, many companies jumped on the bandwagon and use the term “brain training” to try and sell programmes that have not been proven to work and that have no benefits for the brain.

With yearly subscriptions of up to US$120, organisations from the brain-training industry claim to develop brain games that promise to improve memory, processing speed, problem-solving, and even, in some cases, the ability to avert or delay Alzheimer’s disease.

With the attention that the braintraining industry is getting from making such claims, the Stanford Center on Longevity and the Berlin Max Planck Institute for Human Development gathered a group of nearly 70 researchers, comprising many of the world’s leading cognitive psychologists and neuroscientists, to address some of the claims made.

Many brain-training companies typically describe their games as “based on neuroscience”, “backed by solid scientific research”, or “proven to work” to attract consumers.

More likely than not, if you scratch the surface and dig deeper, there is no real scientific evidence to back these claims.

It has been found that such cited research are often loosely interpreted and whose results are over generalised to fit the “scientific claims” of the company, and to the games they sell.

Scientific studies should be independent, repeatable, and presented officially in scientific peer-reviewed journals.

What happens is that in most brain-training studies, researchers usually measure improvement in cognitive skills such as memory based on a single independent task, rather than a range of tasks that represent a broad ability.

A clear line needs to be drawn between improvements on a particular task and improvements in general cognitive ability – both of which suggest two very different things. This is the part where most people are being misled.

Many brain-training companies blur the lines between these two distinctions, and generalise the findings of such research towards their favour.

Regardless of whether such results were misinterpreted or exaggerated as part of the marketing strategy, many consumers are led to believe that improving on a specific game will positively impact their cognitive abilities and capability in life.

Therefore, please take note that the consensus among neuroscientific and cognitive researchers is that this is not so.

While brain-training games are fun and engaging, there is insufficient scientific evidence at this point in time to indicate that they significantly improve one’s memory, intelligence, problem solving, or other higher-order cognitive abilities.

What the researchers did find is that people who play brain-training games do get better at those games, i.e. the more you play the game, the better you’ll get at it.

However, this is pretty much not a surprise as this only proves the old saying of “practice makes perfect”.
Having said that, if you love playing these brain games, I’m not suggesting you to stop. I’m merely informing you not to expect too much from it, aside from being able to “travel into an alternate dimension” where you are the protagonist of that world, or “speed up time” as you realised that a few hours have passed before you know it.

To end on a happier note, check out some tips (see column to the right), supported and validated by numerous scientific research studies, on how you can increase your cognitive performance!

Performance enhancement tips for the brain

Adeline Tay is part of the learning and development team with Leaderonomics. Send in your comments in the comment box below. 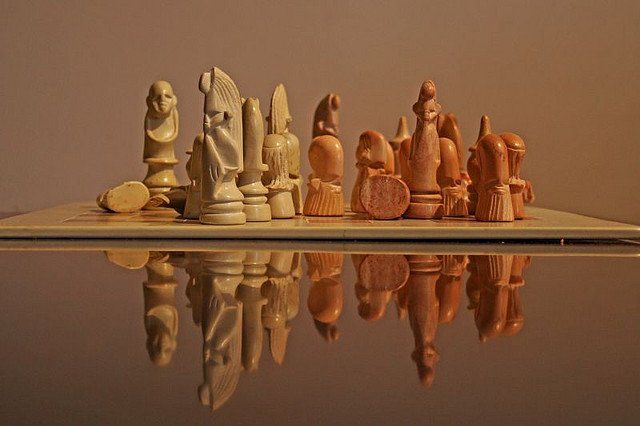 Adeline Tay
Adeline is a former Senior Analyst in Leaderonomics Campus. She is a firm believer of experiential learning and specialises in designing and developing simulations.