5 Non-Business Books To Help You Succeed In Business 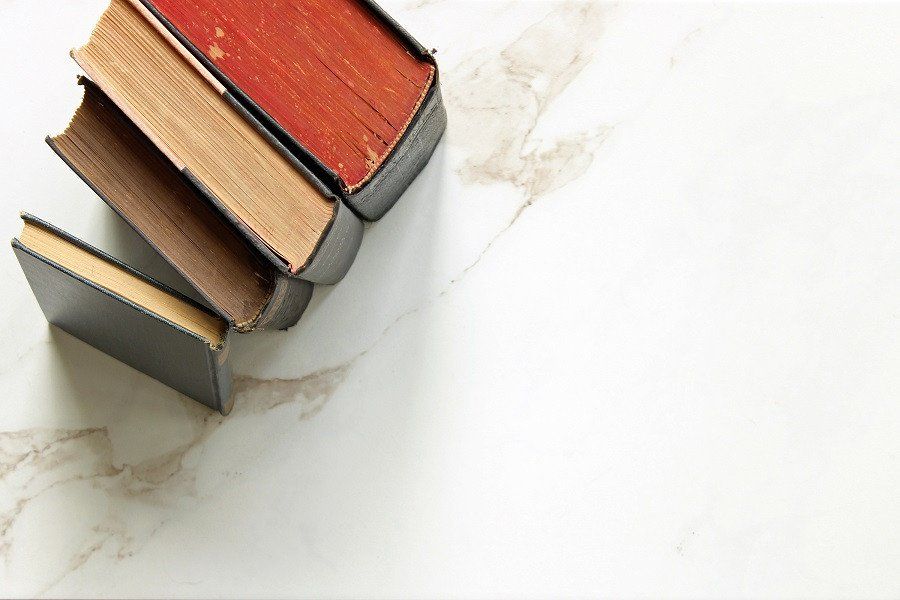 Non-Business Books Are Equally Important in our Growth and Development too!

Success in business is largely a matter of standing out from the crowd, of being memorable and creative, and able to find opportunities where others see only problems. Standing out requires a well-rounded education because it enables you to see issues from numerous perspectives, analyse them in inventive ways, and develop responses that others miss.

The five books recommended in the following will help you develop these skills. All but the first book are rather obscure. Nevertheless, these will help you advance in your business career.

This might interest you: Why Reading (And Learning From What You Read!) Is Critical To Your Success?

Successful business people know how to ask the right questions. They know how to dissect complex situations, break them down into their basic components, and put them back together in a more solid form.

For example, if your marketing campaign is failing, how is it failing? Where is it failing? How do marketing processes 1–10 affect processes 11–20?
Plato’s Republic teaches the skills of asking questions and analysing complexity; it teaches you how to think.

The book is a dialog, in which the character of Socrates guides his companions through a discussion of political systems to determine which is best and most just – issues that are a bit more complicated than marketing processes!

This is good, though, because if you can fathom the political analysis, your business issues may seem simple by comparison. Socrates is a brilliant question-asker in the book, as he was in life (the Socratic Method is still used today, 2,500 years after his death). If you learn to ask questions with the skill of Socrates, you will not only improve your effectiveness in business, you will make others smarter and more insightful – another important attribute of successful business people.

2. The Retreat from Moscow

Successful business people are resilient. They don’t let failure bring them down. The Retreat from Moscow is a true story based on the memoirs of a French soldier, Adrien-Jean-Baptiste-Francois Bourgogne, who survived Napoleon’s catastrophic Russian campaign in 1812–1813. The French army, trying to make its way out of Russia in the bitterest depths of winter, without supplies, starving, under constant attack from the Russian army, suffered enormous losses – more than 400,000 men overall.

The book is nevertheless inspiring. Sergeant Bourgogne calmly describes his experiences, diligently reporting what happened and letting the facts speak for themselves, facts that expose the best and worst qualities in human beings. If you’re in business and ever fall into a ‘woe is me’ mindset, recalling these memoirs should snap you out of your funk. If a man could survive the Moscow retreat, you can survive too.

See also: 5 Reasons Why Reading Is Good For You

3. Peace Is Every Step

In business, people face a multitude of tasks that sometimes need to be taken care of all at once. Although multitasking is often considered a great skill to have, a person is liable to make critical errors if he/she is tackling one serious problem while thinking about five other ones.

Peace Is Every Step by Thich Nhat Hanh, a Vietnamese Buddhist monk, is a short and simple book that teaches mindfulness, i.e. how to live in the moment. The book is tremendously helpful as a way to find spiritual harmony and peace in all phases of your life. What’s more, it is quite applicable to business life as its teachings will help you learn how to do many tasks one thing at a time.

Great business people have great focus. We’ve probably experienced the way it feels when your boss talks to you while continually looking at his/her cellphone. It makes you feel insignificant. This book will show you how to make every person you interact with feel like the most important person in the world.

4. A Short History of England

GK Chesterton was a British journalist of the mid-20th century who wrote voluminously about history, current affairs, theology and a thousand other topics. He wrote essays, novels, poems, biographies – the most talented and engaging writer I’ve ever encountered.

In Chestertonian fashion, his book, A Short History of England describes the key events and characters throughout the country’s rich history, all without mentioning a single date! In my opinion, any book by Chesterton will have business value, and this one in particular, because Chesterton’s writing teaches these incredibly vital points:

5. A Season on the Brink: A Year with Bob Knight and the Indiana Hoosiers

It’s easy to be successful when everything is rosy – but it’s terribly difficult to be successful when the stock market is crashing and business conditions stink. The ability to overcome adversity is a skill every successful business professional must have. A Season on the Brink is sports journalist John Feinstein’s chronicle of the relatively lacklustre 1985–1986 basketball season of Bobby Knight and the Indiana Hoosiers.

It’s fascinating to know that at this time, Knight was an established winner, but the 1985 team struggled and was an underperformer. Knight tried everything to get his team on track, sometimes using unorthodox approaches for which he had no idea what to expect.

What stands out in the book, besides Knight’s volatile and unpredictable personality, is his relentless pursuit of excellence, his willingness to try anything and everything, and his absolute refusal to give up or go through the motions. Learn those skills, and you will succeed when everyone around you is failing. 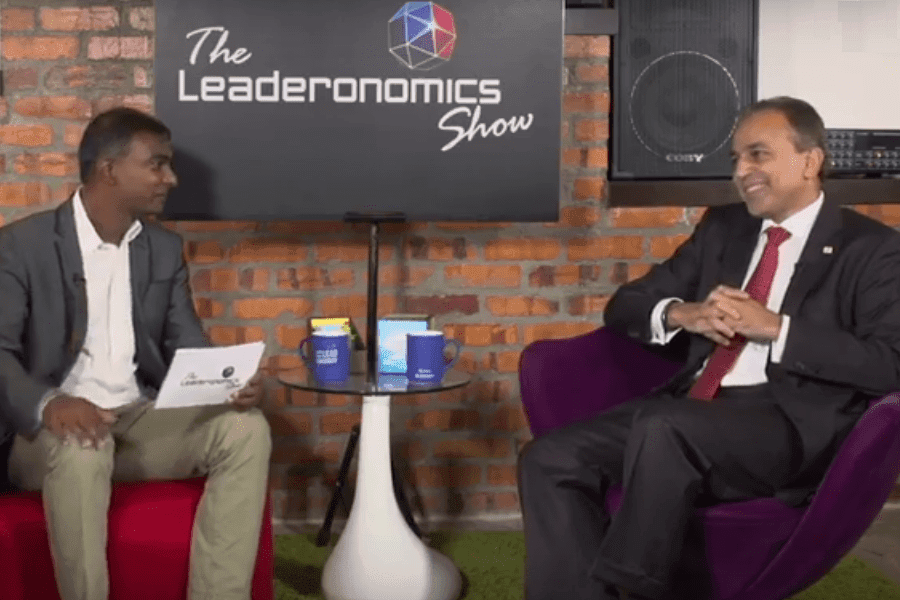 Brad Shorr
Brad Shorr is director of content strategy at Straight North, an Internet marketing agency in the US. With more than 25 years of sales and marketing experience, Brad has been featured in leading online publications including Moz, Forbes and Entrepreneur.