What It Takes To Be A Music Entrepreneur 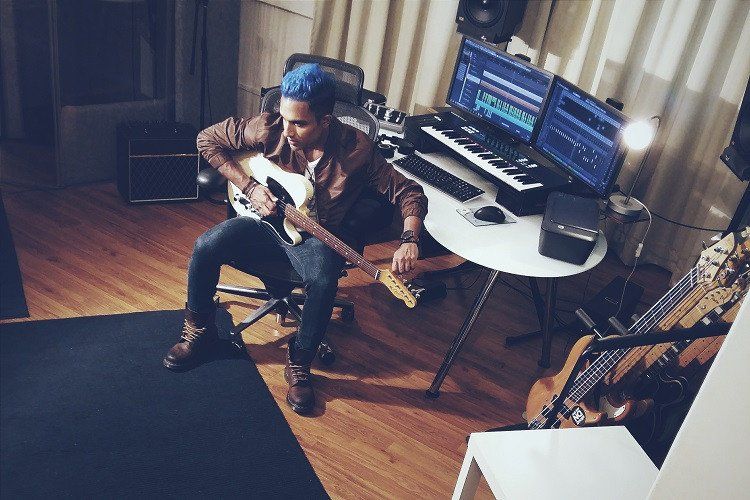 The English music scene in Malaysia has enjoyed a wave of fresh talent in recent times. Arguably, one of the most talked about bands is Paperplane Pursuit. You’ve probably heard their hits, Beat of Your Love, Who’s Gonna Stop Me?! and Feel Good permeate the airwaves.

John O, lead vocalist, songwriter and producer of the band, took time out of his mad schedule and candidly shared his insights and experiences—breaking ground in the music scene here.

“It’s vital to learn from the achievements and mistakes of others who have gone before us; however, the success or failures of others should never be the yardstick of what we believe can be achieved. I think this mindset is the only way to accomplish something that has never been done before.

I’ve come to believe that limitations are excellent catalysts for creativity and innovation. I can see this in so many ways, looking back at my life so far.” —John O

What are the core differences in your mindset as a musician/artist vs a businessman/entrepreneur?

Honestly, I often approach both sides in essentially the same way—I believe creativity and innovation are as integral to business and entrepreneurial life as they are in more overtly creative areas. On both sides, I am significantly influenced by my intuition and gut feelings.

However, in my mind, this is counterbalanced with analytical and critical evaluations.

For example, “Will this strategy result in significant product differentiation from everything else in the market?” or “Does this song sound different from every other song on-air?”

Did you create a business model/plan for starting your studio and expanding the band’s business acumen? 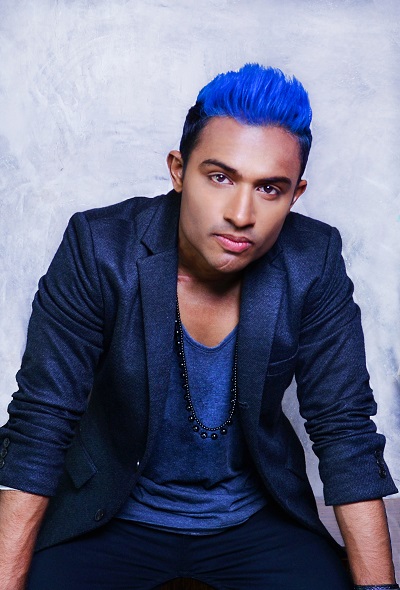 Our business model as it exists today has been tweaked and developed progressively as we met with new challenges and opportunities. I expect that to keep happening for the foreseeable future. We’ve come to accept this as a necessary reality for operating in an uncharted territory.

Our aim is to become one of the most successful bands globally, make a living from selling our music and travel around the world while performing. There has never been an artist from Asia who has succeeded in doing this (with songs in the English language), what more an independent artist.

Our journey is pretty unparalleled—we have come this far with a tiny team of just four guys in the band (including our bassist, The Chief, who has been a hidden band member thus far). The four of us function interchangeably, as the creatives in the studio and onstage; and as the businessmen who strategise, market and manage ourselves and our financials.

This plan was born out of necessity rather than a deliberate one created at the outset. We didn’t know any record labels, production studios, or artist managers that could help us actualise our goal of becoming a global brand (not yet, at least). So we knew we would have to learn to do everything ourselves.

It’s by no means the most sustainable or scalable means of operation, and we are now actively looking for the right partners to take us forward.

What investment did you make at the inception of your music career?

Aside from the obvious investment any musician has to make towards purchasing musical instruments, my largest investments have been in studio equipment. I started out small with just a simple home studio set-up, but as I progressed towards handling every step of our production (recording, mixing and mastering), the amount invested grew significantly.

How did you engage your audience/market initially? 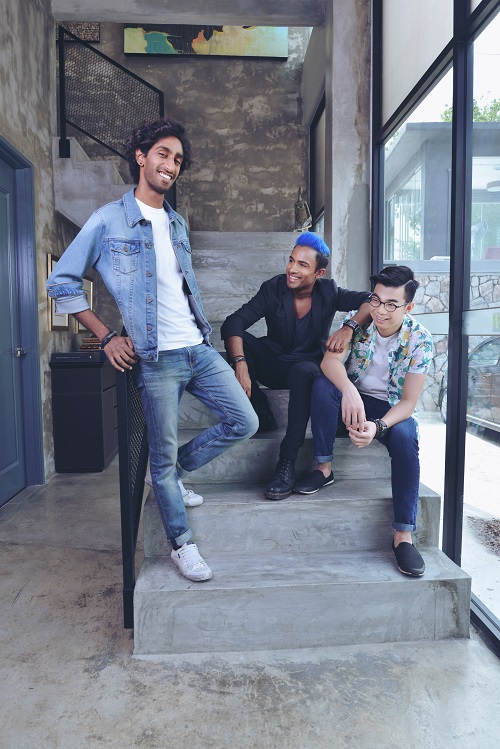 Interestingly, right at the start, we decided that our strategy would be to start big—giving audiences the impression that we were much more established than we actually were.

The key focus of our strategy was regular radio airplay, since that would place us on an equal playing field as the big international artists. That meant every song we released had to be “hit-worthy” and indistinguishable, in terms of quality, from any international hit.

Therefore, we would stand a higher chance of garnering regular radio airplay. Each song also had to be accompanied by a music video (which I directed and edited), one that didn’t give off a do-it-yourself or home-made vibe.

How did you mesh your creativity and love for various genres into one product that satisfies your own creative expression as well as the masses?

That’s something we’re still learning to do. With a new album to be released soon, it really remains to be seen if our creative output does continue to satisfy the masses (laughs).

This is probably a strange answer, but I believe a strong sense of empathy is key. As the band’s producer and primary songwriter, I spend a lot of time reading and talking to people—picking up on the themes and issues that resonate with them.

I often approach lyrics as a conversation with the listener. In a great conversation, you become absorbed with what the person is saying, not only when it is sincere and heartfelt, but more so if it resonates with you.

Musically, I make many writing and production decisions by approaching them as a music listener. I ask myself questions: Does this part excite me? Does the music make me feel the lyrics even more? Or does this bit get boring halfway through?

In our business and creative efforts, I believe that the ability to stand in both—the shoes of the creator and the consumer—is key to our success.

What were some barriers-to-entry into the Malaysian music market?

Honestly, there are next to no barriers-to-entry into the music market anywhere in the world these days. The way we operate and produce our music is only possible because of the technological revolution that has transformed the music industry.

Conversely, there are definite barriers to success in the music market. Our strongest barrier was probably getting regular radio airplay. When the band began releasing music, local Top 40 radio stations did not play local English language music alongside hits by international artists on regular rotation. It’s great to see that things have changed for the better, and we’re extremely proud to have played a part in paving the way for that to happen.

Throughout this process, what has been a recurring theme?

In everything we do, there is a definite recurring theme of pioneering something new or charting our own course, and defying expectations along the way.

We are mindful that there is no blueprint for us to follow. That’s great because it forces us to think up new and improved ways of doing things.

Music has long been at the epicentre of self-expression. We worship with music, entertain with music, soothe a pained heart with music, and even, bond with music.

Yet, it remains a career path not as encouraged as those less innately loved areas like law or accounting. Perhaps, it seems like an unstable career as there is still a notion that being a successful artist is a matter of raw talent and luck.

The reality is, music is a business, and successfully marrying business and art is a skilled art in itself. To make it in this industry, artists must also have business sense, marketing skills, and tenacity to rise and beat the odds.

To get in touch or share your thoughts with her, e-mail louisa.allycyn@leaderonomics.com. For more articles on unusual career choices, click here. 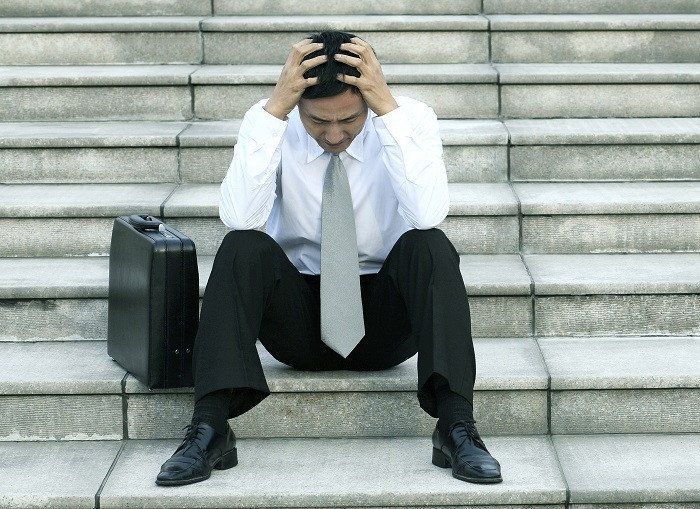 How You Can Partner With ‘Stress’ To Build Your Own Resilience