As A Leader, Are You A Motivator? 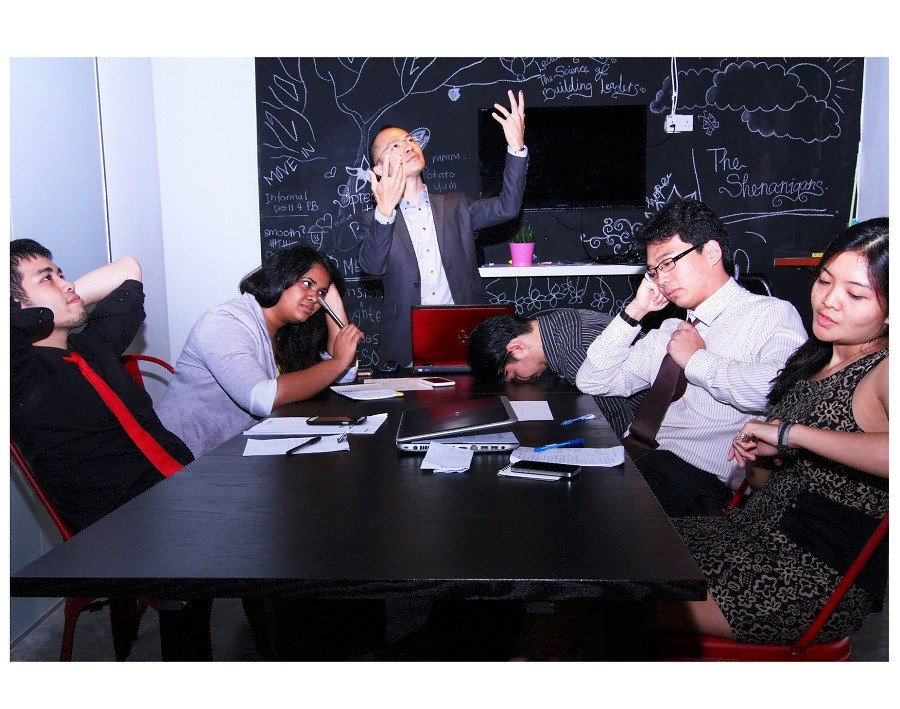 Having a motivated team is key to building a successful business

Have you been in a situation where you have just been promoted to become a team leader and have been given the responsibility to manage a group of individuals? As exciting as this may seem, it can also appear daunting for some if they are stuck with a team that is not motivated.

What is a motivated team? 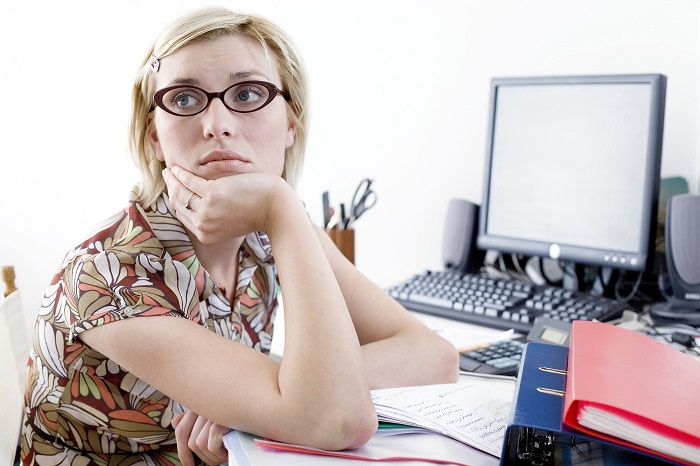 A motivated team is filled with positivity and is always enthusiastic about their tasks. Members in a motivated team are aware that their time and effort are invested into a worthwhile cause, thus they enjoy their work and tend to perform well.

An inspiring team leader is someone who wants the organisation to have people with this demeanour and will strive to motivate his/her people to stay energised and inspired.

Psychologist David McClelland developed a new motivational model known as the Need Theory that attempts to explain motivation from a managerial context, and talks about the need for achievement, power and affiliation. McClelland states that people regardless of age, sex or race have these three types of motivation, and their motivations are formed by their life experiences and opinions of their culture.

According to McClelland, these three needs are learnt, and individuals have certain characteristics based on the need that dominates. Refer to Table 1.

Putting the theory to test

Now that you have seen McClelland’s theory, it’s time to put it into practice. There are two steps for using this theory: 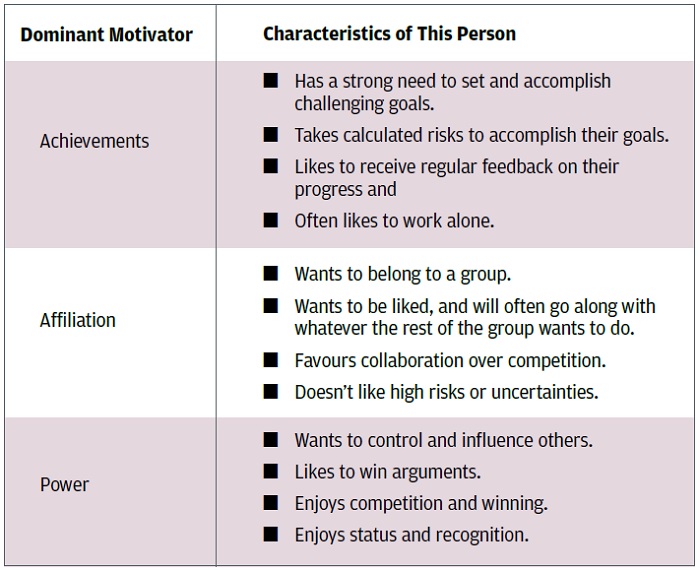 This may come across as the harder step between the two. As a manager, this step does not just require you to speak to each team member, but it involves thorough observation of their behaviour for a certain amount of time, from your end. This observation will enable you to determine the dominant motivators (refer to Table 1 above) for each of your team members.

To be able to identify the dominant motivator, take into account each member’s personality and their past actions.

For example, if one of your team members is always willing to take charge of any projects you assign, speaks up and persuades others, and likes to be in control, he/she is someone who is primarily driven by the need for power. If another team member is very quiet, always looks for consensus and tries to smoothen any conflicts, then, he/she probably has a need for affiliation.

Once the identification of the dominant motivators is done, then you would need to be mindful about how you delegate work. Structure your leadership style and your assignments around each individual to ensure they stay engaged and happy with what they do.

Now, how do you manage the different team members who are driven by these three motivators? Here are some points:

People who are motivated by achievement need to be given challenging, but not impossible projects. They find satisfaction in overcoming difficult problems, hence the need to be kept engaged in this manner. These type of people are very effective when they work alone or when teamed up with other high achievers. 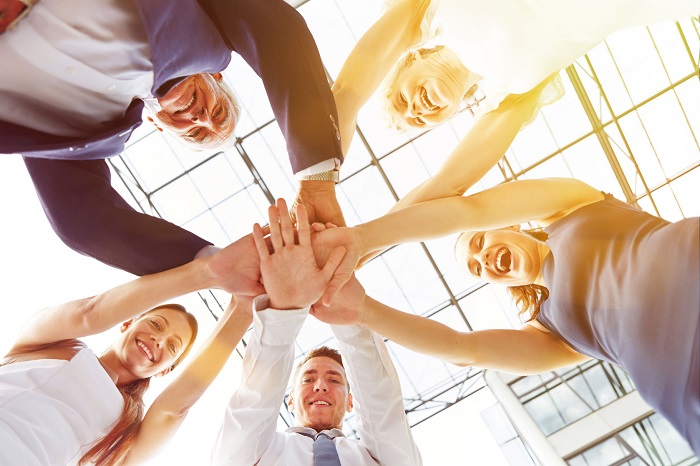 People who need affiliation to be motivated work best when put in a group environment. Thus, it’s best that this type of people are integrated into a team rather than being asked to work alone. They are also apprehensive about uncertainties and risks, hence try not to assign them risky tasks.

For people motivated by affiliation, feedback should be given to them in a personal manner. It’s crucial to give balanced feedback, but they will be more likely to be more open to your comments if you start off your appraisal by giving emphasis on your trust in them and your good working relationship with them. Do take note that these people often don’t want to stand out so it’s probably best to praise them in private and not in the open.

Those who are highly motivated by power are at their very best when they are in charge. Their love for competition allows them to excel in goal-oriented, competitive projects and tasks. They are also very good at negotiations and in situations where another party needs to be convinced of an idea or plan.

Feedback for these people has to be direct. Keep them motivated by assisting them in furthering their career goals.

A highly motivated team interprets the organisation’s achievements as its own achievements and strives to give its utmost best in making all of its endeavours a success. Having a team like this depicts the kind of a leader you are, an influential and revered leader who cares for the wellbeing of his/her team.

An organisation with motivated employees will have no issues in retaining them. In fact, this organisation will be a conducive workplace that promotes development and career progression to further develop its already engaged employees and is this not a good recipe for success?

To find out more on Leaderonomics Digital Learning, write to learn@leaderonomics.com. 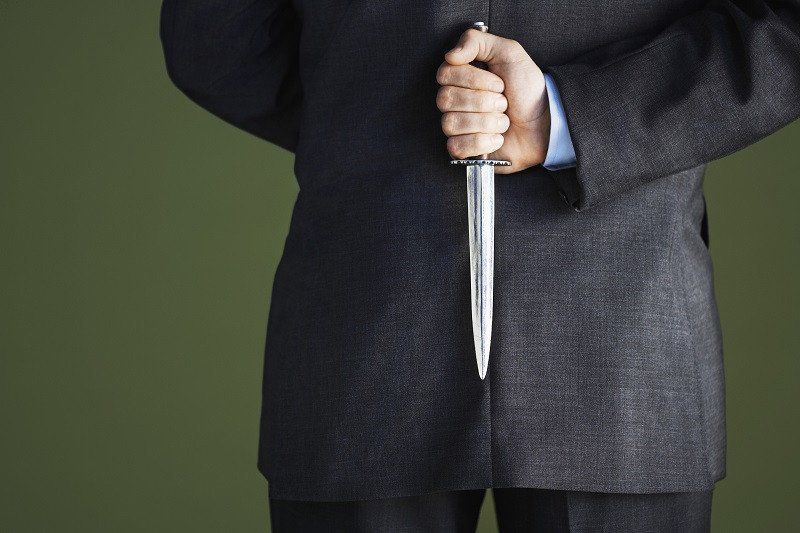