Are You A Winner? 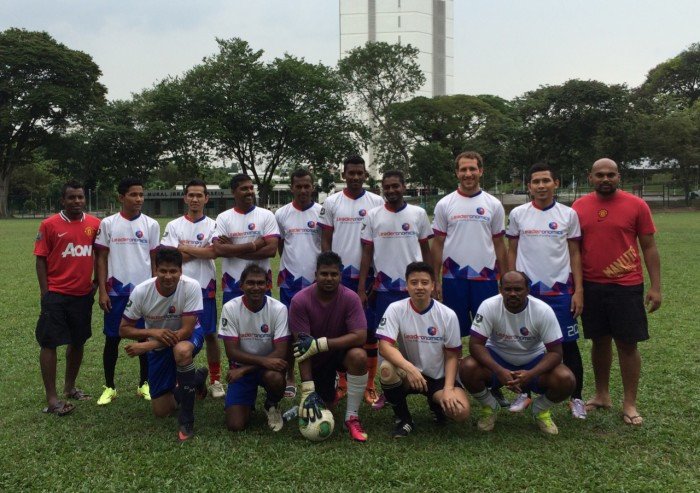 Perseverance: The key that separates winners from losers

A few weeks ago, our football team Leaderonomics FC played its final division one league game in the GSL League.

The GSL has two divisions – the bottom three teams in division one get relegated whilst the top three teams from division two get promoted.

Leaderonomics FC has been an ever present in the league from its early years. However, throughout the past years, we had never gotten relegated nor had we ever won the league.

Each year, we work and play hard to improve our team, and every year we keep improving. From fifth place to fourth, then to third and second places in the past few seasons, but never winning the title.

And then came 2014. At the final kick of this season’s final game, we were officially declared GSL division one champions.
As we pondered our much-awaited title victory, a thought came to me.

I started recalling the numerous interviews with great leaders on The Leaderonomics Show, and noticed that almost all “winners” had to overcome tremendous challenges before they saw “victory”.

Whether it is in sports or in business, every winner had to sacrifice significantly, suffer tremendous pain in training and learning, and go through excruciating moments before walking up to the podium as winners.

And success took time. It was never overnight, even for the likes of Google and Facebook. Yet, most times, we celebrate the victories but rarely reflect on the gory process of the suffering endured.

It could have been very easy to give up after a few unsuccessful attempts. However, most great leaders never do.

They tirelessly overcome setbacks, keep pushing and almost never throw in the towel on their long-term goals. So, what about these leaders give them the ability to follow through until their goals are met?

I believe that the differentiator is perseverance. Perseverance separates the winners from the losers in both sports and in business. Yet, perseverance is not easy.

Angela Lee Duckworth, an expert in grit, claims that perseverance “requires not just motivation but also volition – not just resolving to achieve something important but also protecting that resolution when tempted to reverse the decision; not just committing to our goals but, more difficult than that, translating intentions into actions; not just starting things but finishing what we begin; not just zeal, but also the capacity for hard work; not just want but also will.”

The biggest issue with perseverance is that most of us associate it with agony and pain. And it is hard to “enjoy” perseverance when we are hard-wired for pleasure.

So, how do we reframe the act of perseverance from a painful suffering to a joyful experience?

Whenever I ask top business leaders why they are motivated to stick to their goals and persevere through trying times, their answer usually contains the following – “I love the work!”

Henry Ford once claimed that, “There is joy in work. There is no happiness except in the realisation that we have accomplished something.”

Clearly, for these successful leaders, they have managed to reframe perseverance from a tiring, sordid experience into joyful bliss.
It is easy to give up, especially when the training regime is arduous and excruciating.

Yet, each high performer reframed his training experience into a bliss that leads to a bigger ecstasy when victory is achieved.

Usain Bolt and his coach once described his training as fun. Cristiano Ronaldo has been quoted numerous times as “loving to train”.
So, how do we reframe the painful act of perseverance into a joyful one?

One lesson I have learnt personally is that we cannot develop this “bliss-like” perseverance instantly. Like a muscle in our body, it requires sustained development. What does this mean?

We need to start slowly. The best way to learn perseverance is to start with short and easy-to-achieve goals. Work on those, and when you are successful, you will get a “dopamine” rush. Dopamine is the “reward” chemical our body produces when we succeed.

This success pattern then becomes part of our experience and we will start craving more goals. For example, get your 10-year-old to complete a household chore and then praise him or her when he or she does a great job, and soon the child will habitually do these chores.

Once you have achieved a few short-term goals, set longer-term ones like “losing weight” or “learning a new skill”.

Your initial attempts at the long-term goal may be painful, but your memory reminds you that at the end of your accomplishment, there will be a dopamine rush which will spur you towards the finish line.

Personally, I love starting my morning with a list of “to-dos”. Every time I finish a task and tick it off from the list, I get pumped up to keep going and finishing the rest.

Perseverance requires discipline and self-control. Both traits are highly synchronised by our emotions.

Having negative emotions can thus derail our efforts to persevere and achieve our long-term goals by pushing us to give up. It becomes even more critical to reframe significant obstacles into opportunities when faced with them.

This is easier said than done. Start by never giving negativity a foothold in your life.

According to research on PhD students, the No. 1 reason why doctoral students complete their programme is not because they are brilliant. It is because of their perseverance and grit.

If you explore the obstacles faced by these students, the biggest issues crop up after the second year. The ones that complete their programme are able to focus on the end goal (their doctorate) but also able to break down their obstacles into smaller chunks and plough through them, one small victory at a time.

Finally, learn to be your own cheerleader. Don’t wait for others to praise you when you accomplish your goals as not many people really care about your goals.

Sometimes, when long-term goals leave you feeling defeated and dejected, learn to break it down to smaller goals and celebrate your personal victories with self-congratulations too.

Back to Leaderonomics FC. We could have given up and moved to a less competitive league. Yet, we persevered and celebrated today.

All triumph is a result of significant perseverance. The expression “Rome wasn’t built in a day” is meant to remind us that achieving results takes time and effort.

In conclusion, perseverance is a key trait that differentiates winners from losers. Yet, it is a learnt trait and can be developed. Start developing it today!

Roshan Thiran is CEO of Leaderonomics, a social enterprise passionate about transforming the nation through leadership development. He believes that everyone can develop the ability to persevere and has seen it first-hand amongst the DIODE campers who attend the Leaderonomics holiday programmes. For more information on how Leaderonomics can help your organisation unleash the power of perseverance in your employees, email people@leaderonomics.com or login to www.leaderonomics.org 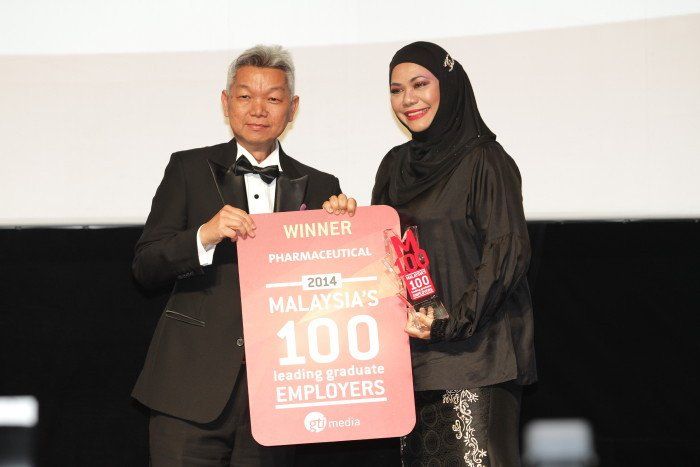