An Apprentice In A CEO’s Body 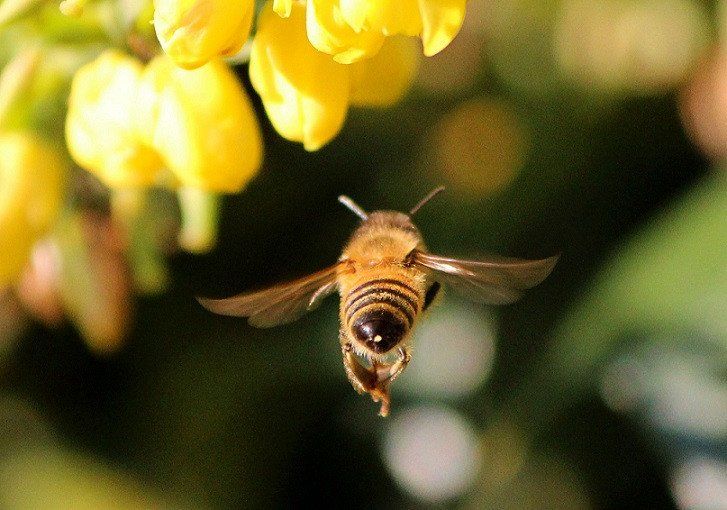 Transitioning into management? Prepare to be unprepared

A few years ago, I worked for a stretch alongside someone I’ll call Louis (not his real name). By all appearances, Louis looked like a world-beater on a path to the top.

He was smart and had an outstanding work ethic. His undergraduate and graduate degrees were from top programmes, and his resume had big-name company experience to add to his pedigree. More than once, I even heard other people refer to him as “the hardest-working man in the industry.”

It was only half-meant as a compliment.

The subtext of their ironic compliment became clear after working with Louis. What his colleagues were really saying, in so many words, was: “It’s a shame Louis isn’t better at his job given how hard he works.”

But beneath the surface…

It seemed crazy. Louis really was one of the most prolific workers I’ve ever seen. I would have a brainstorming conversation with him at 6pm, and by 8am the next day, he would already have a 15-slide presentation outlining his ideas based on the conversation. I can’t think of anyone else whom I’ve ever worked with who loved assignments that much.

Louis had a habit of fixating on a solution rooted in business theory and then either ignoring or severely underestimating the human aspects that would allow it to work.

When you advocate a provocative solution that requires people to make big changes in their worldview or behaviour, you need to be a master of driving adoption of your ideas. It requires anticipating and guiding people’s emotional reactions more so than applying force of reason to win an argument.

But rather than engage in the subtler aspects of persuasion, Louis instead vigorously defended his ideas based on their theoretical merit and dismissed practical concerns, which he regarded as trivial. It often made working with Louis exhausting and frustrating.

I came away with the impression that his demeanour hampered his career progression, which is a shame for someone of his raw intelligence.

In a way, Louis is a high performer who didn’t get enough coaching on how to transition from the apprenticeship phase to the leadership phase.

Anyone who goes through an intense apprenticeship phase is at some risk of this happening to them too. Entry-level lawyers, consultants, bankers, software developers, marketeers, and professionals in countless other categories usually begin their careers by working insanely hard on tasks assigned by their managers, with only a small portion of their work being self-directed. This layer of smart, young apprentice talent is foundational to how most large organisations get work done.

As a worker bee, the formula for career advancement can seem straightforward: outwork everyone. Before long however, that formula breaks down. Assuming they advance to the next stage, the people exiting the apprenticeship stage often don’t realise that the determinants of success are about to change.

Prepare to be unprepared

The reason life gets harder for people who don’t look beyond their immediate tasks is because they don’t get any practice leading others and thinking the big picture (they also miss out on opportunities to create more value for the business and themselves).

They can get the first promotion or two by being an exceptional worker bee. But the brute force method is no longer adequate when the next role entails more than just getting your work done.

Management and leadership roles demand more creativity, nuance and people skills than are usually required when you’re cranking away on your own.

Worker bees who don’t know how to do anything but crank away are toast once they start being evaluated along dimensions besides their own productivity. This is why it’s so important that you deeply understand how you create value for others and for the business overall from the outset of your career.

If you’ve internalised the connection between the immediate tasks you’re working on and the broader business outcomes, then the transition to management is considerably easier.

Conversely, if you can’t explain to someone you manage why their job matters in a larger context, you probably won’t be an effective manager.

Preparing yourself for the leadership phase of your career while you are still in the apprenticeship phase is one of the best, most important things you can do. The earlier you can prepare yourself for how the measures of excellence change as you advance in your career, the smoother your continued ascent will be.

The disconnection between the qualities of a good “doer” and what makes a good manager causes many young professionals to hit a wall when they start to move up, and it’s not hard to see why.

It takes practice to get good at these things, but people are given few opportunities to hone these skills until they are already in management roles.

Communication and conflict navigation skills are as essential as your subject matter expertise as you start ascending the ranks. The best leaders aren’t afraid to make waves, but they also know how to channel the conflicts that arise from their ascent into net positives for themselves and their organisations.

Only the exceedingly brilliant can survive without these skills, but even they would be better off if they had them.

Christian Bonilla is a software designer, speaker and the author of the “Smart Like How” blog. His new book is about helping people master the subtle skills that accelerate their career development. To engage him for your organisation or connect with him, write to editor@leaderonomics.com. For more Career Advice articles, click here.