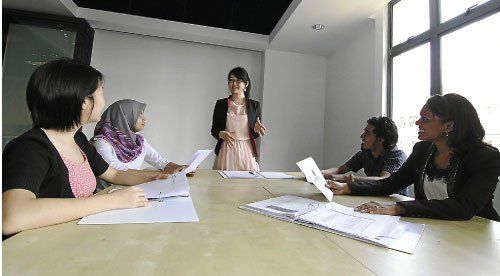 A quick look at the Malaysian Labour Law (Employment Act 1955) shows that we are entitled to at least eight days of annual leave for each continuous block of 12 months with an employer.

So imagine my surprise when I was reading up Netflix’s “policy” on annual leave, summed up by the following sentence – “We don’t track hours per day or per week, so why are we tracking days of vacation per year?”

Wait, people can take holidays as they see fit? No way! But it happens, at Netflix at least.

This was enforced as part of its talent management framework where everyone at Netflix is allowed to take leave so long as the employee follows certain guidelines (i.e. informing human resources should he or she takes 30 continuous days off).

Yet it is still a high-performing organisation, evident by its soaring stock options, two million new customers and market supremacy.

Naturally, the question that follows is, how did Netflix reinvent itself following multiple issues (such as the controversial 60% increase in subscriber price back in July 2011) and with such “disruptive” policies?

“Fast-changing”, “agile”, “unpredictable” are common terms we love to use in describing the economic environment today.

When it comes to organisational challenges, this form of environment proves to be more perplexing for those of us trying to solve these issues.

And if we agree on these premises, then I think we can all agree that we would need leadership that can help the organisation thrive in this unique environment.

Welcome to the concept of adaptive leadership; a concept thought and refined by renowed Professor Ronald Heifetz from Harvard’s Kennedy School of Government.

While there are many definitions of adaptive leadership, the core understanding is as simple as this: mobilising people for a set of creative experiments whose goal is to ensure the organisation thrives.

Here are some principles of adaptive leadership:

1. Adaptive change is not overhauling the organisations’ DNA.

When Heifertz conceptualised adaptive leadership, he based it on our theory of biological adaptation, similar to how slight changes in our gene makeup contribute to evolutionary differences.

This is in direct opposition to the concept of change propagated in organisations as “transformational,” which seems to imply grandiose shifts and overhauling history without respecting the accumulated wisdom that forms the current culture.

Change through adaptive leadership can be compared with the concept of tinkering, where mobilising small changes can lead to great impact.

Thus, it’s key that in times of change, an adaptive leader addresses the difficult task of choosing which part of their cultural DNA to keep, and which to discard.

How do you define change? What has been your experience in instilling change within your organisation, and what struggles follow this effort?

There are two broad-based category of problems to solve in this world; Technical and Adaptive problems (there can be grey areas, but let’s keep it simple for now).

Technical problems have an obvious solution. For example, when a manager is unable to attend a meeting, the likely solution is to get his assistant to represent him.

It becomes an adaptive problem however, if this same manager is constantly absent whenever his or her presence is required at a meeting.

Now, the solution is no longer as simple as replacing the manager with an assistant because we may have a deeper problem, which can range anything from the manager’s personality to company policies encouraging such behaviour.

I am guessing the assistant manager will not be very happy if he or she was obliged to cover up for the manager all the time.

If you observe the current issues in your organisation both through empathy and as a detached third party, what is the nature of these problems – technical or adaptive?

3. Solutions don’t necessarily reside with the leader, or who we give authority to – they could be found within the collective organisation.

It is so easy to expect a person in authority to provide a quick magic bullet remedy that restores any situation to its optimal equilibrium just because we assume they are an expert.

Moreover, as people in positions of authority ourselves, it is common to feel both the external obligation and internal pressure to be that person who is the solve-it-all.

However, adaptive leaders seek beyond themselves in solving adaptive problems; they are more likely to shift the responsibility of solution generation to the collective intelligence (i.e. their team or even the whole organisation).

An adaptive leader is open to the learning function as a guide who challenges common expectations, discloses threats to people at an optimal level, manages resistance and then sustains everyone through the heat of generating solutions.

Who solves the problems in your organisation, especially those you identified as adaptive problems? Are there resources of collective intelligence you have yet to leverage on?

Remember the story on Netflix? Reed Hastings, CEO of Netflix and then chief talent officer Patty McCord were people who were extremely focused on building Netflix as a high-performing organisation, hence their talent management approaches were aligned for this one goal.

Netflix has always positioned itself as an organisation with an innovative pursuit to change how we consume filmed entertainment.

Yet, as Patty McCord shared in her article on Harvard Business Review, the expectation was for her to default to standard operating procedures which were far removed from innovativeness.

Thus, when Netflix met challenges in obtaining IPO and subsequently had layoffs and operated with less than the optimal number of employees, the duo realised there needed to be a change in the way they run the organisation.

What keeps the story interesting is that these ideas of change did not originate from a 12-hour-brainstorming session between Hastings and McCord.

One was an engineer who used to manage a team but realised that he was better off as a lone performer than with underperforming colleagues.

The other was a book keeper who had to be given a severance package as her functions were no longer applicable to Netflix’s organisational direction.

From these two cases, Netflix drew the conclusion that a high-performing environment is key to success.

It decided that it needed to let go of people who were no longer a fit, yet grant them a severance package worthy of their past contributions.

These findings formed the foundations of Netflix’s talent management approach.

What was seemingly disruptive (i.e. granting the autonomy to take vacation, allowing employees to benchmark themselves with peer organisations) actually resembles the process of adaptive change.

Hastings and McCord realised that bringing their organisation to the next level was an adaptive problem which required them to look beyond their scope of authority for solutions – through people who made up this collective.

Plus, they might have taken the other direction of usual talent management practices, but the change was still based upon the organisational value of being innovative; this was no revamping of DNA.

So the question that follows for organisational leaders is, would you lead adaptive change, which could mean going against the grain of best practices?

Perhaps you can consider using the three aforementioned concepts as a starting point to instil adaptive change.

And if Adaptive Leadership sounds like a familiar concept re-bottled, maybe it is because 3,000 years ago, we have had such success stories when King Saul succeeded in solving an adaptive problem (Goliath) with an adaptive solution (David). As it goes, it is only impossible, until it is done.

Evelyn Teh is part of the Leaderonomics Talent Acceleration team. For more information on our talent acceleration programmes, contact people@leaderonomics.com. Click here for more articles. 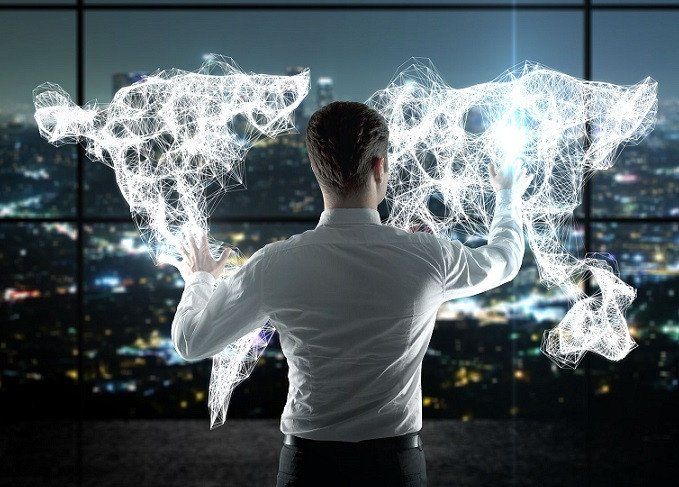