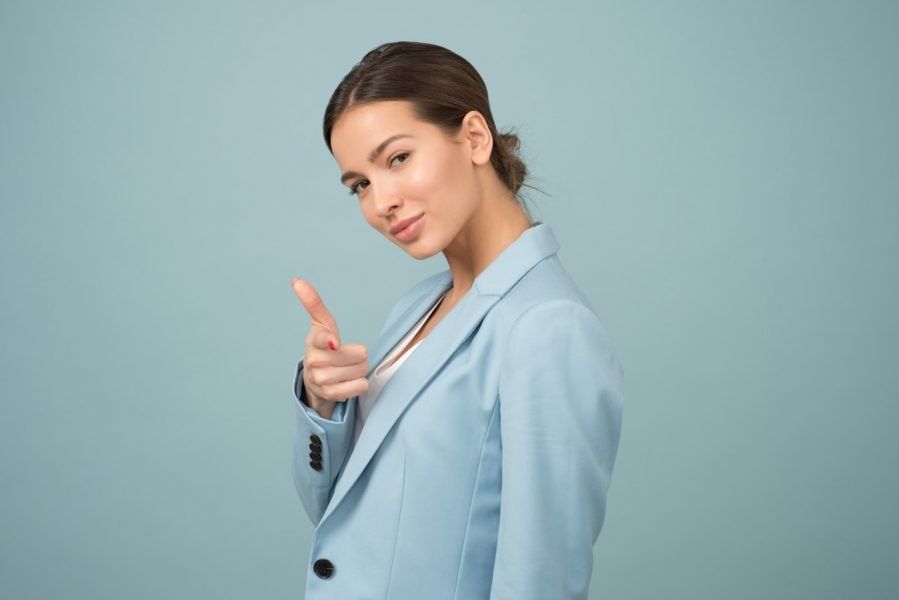 Change can seem cliché these days.

In the midst of Industry 4.0, it is being talked about and addressed in almost every industry, and
we even see it all around us – road routes change, and new roads come about. Trends change,
and new tools come about.

But we struggle to catch up with one another when philosophies and world views evolve, more
so in an environment of intense disruption.

I’ve been quite fortunate to have seen and experienced exponential changes in the field of mass
communication – from the way people work, produce, and disseminate information, to the
manner in which information is consumed.

The “audience” today exists in different, and instantly measurable pockets. With the advent of
multi-functional personal devices and user-generated content, media consumers have now
turned into creators of media content.

An article published by the Harvard Business Review in 2016 notes the result of a survey by Russell Reynolds Associates of over 2,000 chief executive officers and C-level executives on how digital was transforming talent and leadership needs in organisations.

At 76%, media executives topped the list of 13 industries who anticipated moderate to massive amounts of disruption with digitalisation.

‘The medium is the message’

Long ago, as a journalism major, I remember becoming fascinated by the works of Marshall McLuhan, a renowned Canadian professor and philosopher.

Media students may be able to tell you about the famous line: “The medium is the message.”

Of all his works, this is one that comes out most useful within today’s context.

McLuhan is widely credited as the “father of communications and media studies” and was also lauded for predicting the age of the Internet, following his theory of a “global village.”

It was his way of understanding the changes that technology brought to societies. Unfortunately for

McLuhan, he did not live long enough to see his theories realised. He died in 1980.

His seminal work – the 1964 book, Understanding Media: The Extensions of Man – became one of the most powerful predictors of changes in the media industry. At the time, however, his ideas were deemed rather controversial.

With “the medium is the message,” he had said that the way someone receives information mattered as much as – or even more than – the actual content itself.

Technology changes societies and structures by – in his own words – “creating different kinds of awareness.”

“Every technology has its own ground rules,” he said in a 1965 interview with the BBC.

McLuhan’s point revolves around the use of different forms of communication: traditionally –
print, television and radio.

Now, we see reduced attention spans; a reader could simply read a headline and then jump
straight into the comments to become involved in the conversation.

The conversation here can influence each individual’s own judgement of the news content.

What McLuhan had written was essentially about the higher adoption rates, quicker reaction times, instantaneous consumption and real-time measurements that we have been seeing in the media industry over the past 15–20 years.

For practitioners, this means quickly switching the way they write, design, produce and present to suit the various forms of media. With every new wave of technology, new skill sets and forms of thinking are forced into the industry.

Just like media, other industries have been forced to digitalise and rethink their best practices and how new instruments would ultimately affect change in the way people interact and work with one another. Change has become embedded in our daily lives.

Here are some of the ways in which people – leaders, followers, bystanders – can embrace change and make it work for them. 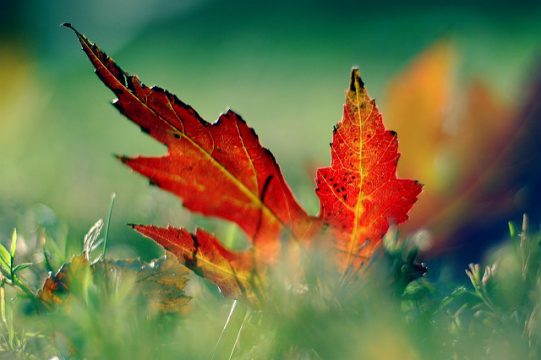 READ: Do You Have A Clear Case For Change?

There are two scenarios where people see and experience change.

Neither of these scenarios can be easy for an individual.

When I became a new mother eight years ago, I had to learn about everything all over again
despite having chosen to embrace motherhood.

I was stifled by my inexperience and inability to trust my judgement.

Likewise, if you choose to accept change – however sudden – you have to be able to
compartmentalise the stress, and act on each of the emotions that arises individually, to be able
to manage change as confidently and securely as possible.

Use clear, simple language to either communicate change, or clarify change.

When faced with something out of the ordinary – perhaps a new routine, or a shift in the order of
our workflow – we find ourselves on new terrain again after having worked hard to get
something right.

During these times, there’s even more reason for clarity, and speaking plainly helps.
There will be some amount of confusion. In the workplace, or in teams, it’s best to talk to one
another.

Where possible, have face-to-face sessions with people involved in this change and
explain to them what is about to take place.

Studies have shown that especially in today’s digital age, communicating change in person to your team or followers works better because:

There’s no denying this – learning is the most effective way to mitigate change.

It builds your confidence by bulking up your knowledge bank and giving you the chance to make better decisions.

Today, our sources of learning and information are at our fingertips. We hardly have to plough through books in a library anymore (although it’d be great if we did once in a while).

A learning culture can push us out of our comfort zones and empower us to understand the reasons behind the changes we see and experience.

To begin your learning journey, ask yourself some of these questions:

Why do I/we need to change, and why now?

What is the extent of this change?

How much and what do I/we need to know?

To be able to learn correctly in a way that empowers, you will have to do more than just desktop research – you will also have to speak to the right people.

Discuss your situation with those who have experienced similar changes and understand how they mitigated uncertainties and come out successful.

A brand-new learning journey can give you the space to replace old beliefs with more current ones.

Now that you’ve been updated with all that you know to face this change, you’ve passed one
level. It’s time to put it to use.

Get into a habit and acclimatise as much as you can. If there’s a need to understand how a new
tool works, practise it; if it’s a new language, speak it.

Any time change is about to happen – and we get a heads up – we’ll have to work on staying
ahead of the game.

This is where the process becomes more challenging – keeping an open mind essentially
means, being willing to let go of strongly-held beliefs and accepting new ones.

By learning, practising and staying consistent, we can allow our newfound skills, knowledge and
behaviour to be seen and tested as much as possible.

This can further refine what we have already discovered and make us all the more confident to
experience a new environment or structure.

With new knowledge, some practice and a little bit of support from people who have been through changes themselves, we can form an effective support system that – even if we choose not to thoroughly accept a certain change – can inform and enrich us with new knowledge.

It’s the kind of knowledge we may not have had if that change had not come upon us. 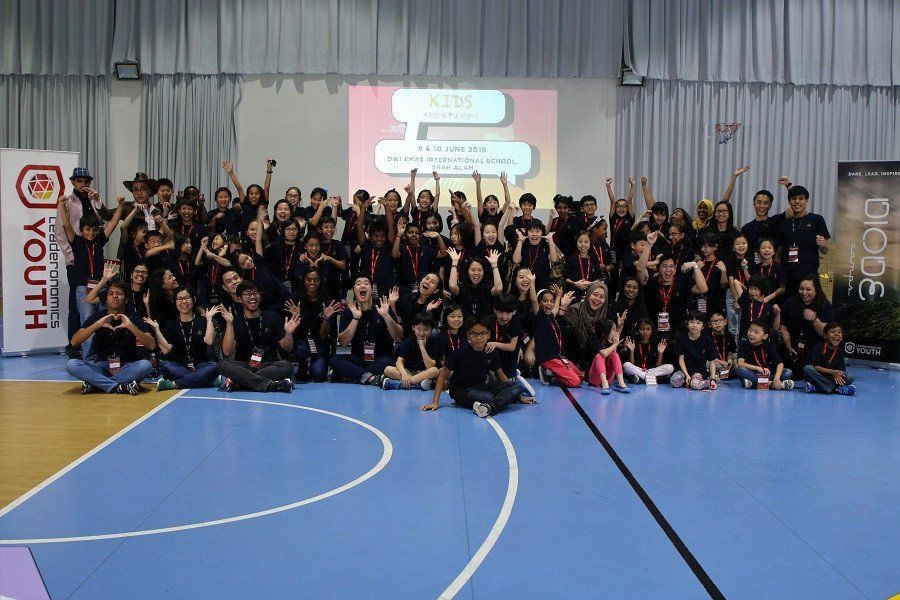