3 Tips To Quickly Onboard New Employees 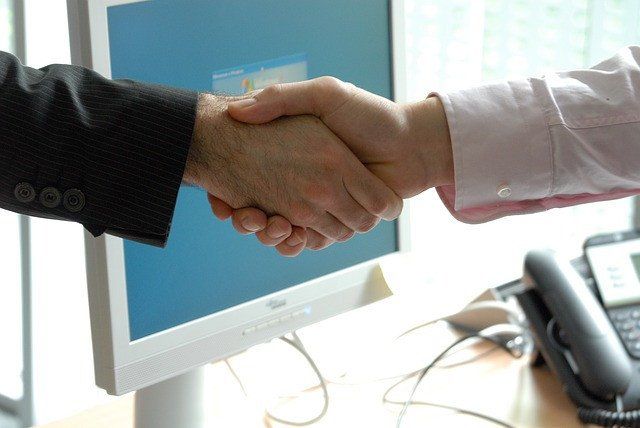 Mark was upbeat at the end of his first day at his new job as a programmer for a small tech company. He was shown around, introduced to his co-workers, and given a desk and a computer. He had spent most of the day alone and settling in, which was fine with him.

A few days later, he wasn’t so upbeat. He had been given an interesting assignment, but he wasn’t sure how it fit with the overall project, and he wasn’t sure how to do some of the work. He was concerned about asking too many questions because he wanted to look like he knew what he was doing.

By the end of the week, Mark was seriously wondering whether he had taken the right job.

This was bad news for Mark, but it’s worse news for the company

Most large companies have processes for onboarding and integrating new hires. (How well they are implemented is a different issue.)

But smaller companies tend to be laissez-faire about how they bring on new employees. They are often more flexible, innovative and resilient because they are less bureaucratic and allow more individual freedom. But when it comes to onboarding new employees, they pay a huge price.

Eager new employees quickly become demotivated when they don’t understand what they need to do to be successful. The opportunity to capitalise on their initial energy is lost. It takes longer to integrate them. And it’s not uncommon for them to quit in frustration – 16% of new hires quit after the first week.

Many managers do a fairly good job explaining the basics to new employees. (You find out where your desk is, you get a computer and are shown where the printer, copier and supplies are. And if you’re lucky, you might be shown how to use them.) But successful onboarding is about learning the ropes, and that involves more than a quick overview.

Too often, getting on board is like playing the game of “Battleship”. You win the game if you can keep at least one of your ships from getting sunk. The problem is it’s a guessing game – you don’t know where your opponent’s ships are and even if you win, you learn by making mistakes and will lose at least some of your ships.

That’s no way to learn a new job – having to figure out how things work by making mistakes.

3 simple ways managers can successfully and quickly onboard new employees

1. Provide a clear explanation about the specific work assignment
Provide clear information not just about the company goals and the overall work, but even more importantly about the new employee’s work assignments – what they are expected to do on their own, where they need to coordinate with others, what resources are available, what the deliverables are and when they are due.
2. Invite questions
Recognise that new employees are reluctant to ask too many questions. Don’t just have an “open door”, where people are welcome to come in anytime. Ask employees what’s working, what’s confusing, and what’s challenging. Make it okay to ask questions. Explain that there is no such thing as a “dumb question” – that questions are a sign of learning and that you expect them to ask questions.
3. Assign a peer mentor
Ask a team member to help the new employee get the lay of the land and to explain the informal rules. Make this a formal role. Choose someone with good social skills and who wants the new employee to be successful. 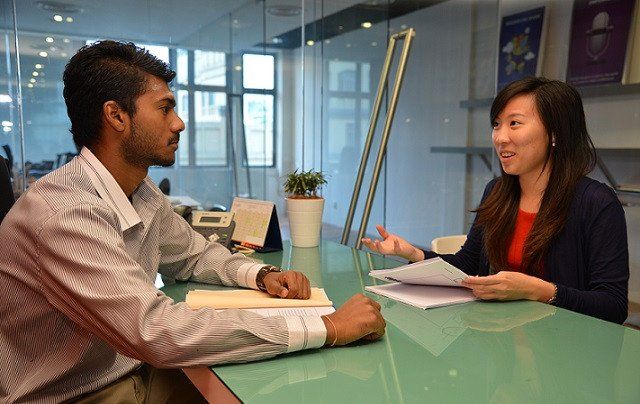 What Your Answers Could Mean