20 Outstanding Leadership and Business Books You Should Read This Year, Selected by Adam Grant 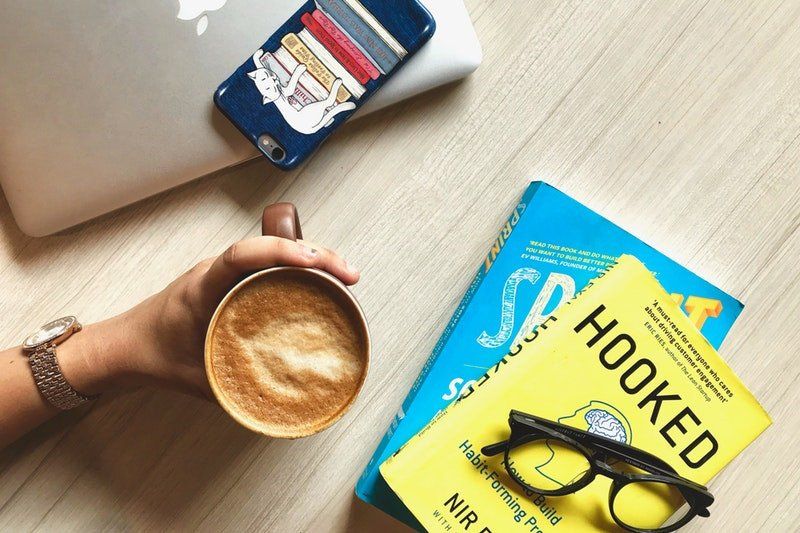 Check Out Great Books To Read

Who better than a leading organizational psychologist, award-winning podcast host, and bestselling author to recommend some of this year’s best books?

That’s why, for the past few years, he’s shared a list of upcoming books he feels have the potential to make a real difference in how you think and act.

You already know what you know.

Likeable people already know what they know. What you need is to know what other people know: By approaching every interaction the right way, by asking great questions, by actually seeking to understand rather than to determine what you will say in response…

Murphy does all that with, as Adam says, “science and humour.”

Clearly she’s someone we should all listen to.

Andrew Barnes not only felt a five-day workweek was an arbitrary workplace convention, but he also used his company as a proving grounds for a four-day workweek.

Want to give it a try? Or at the very least consider whether it might work for you or your company? Andrew provides a practical roadmap.

And the people who help others in return.

Want to harness the power of reciprocity? Wayne will show you how.

We all need — really need — good friends. For support, for encouragement, for an occasional dose of tough love… and because we tend to be, as Jim Rohn says, the average of the five people we spend the most time with.

And if that’s not enough, a clinical review of nearly 150 studies found that people with strong social ties had a 50% better chance of survival, regardless of age, sex, health status, and cause of death than those with weaker ties.

Many people are good at solving problems.

Preventing problems before they occur? That’s much tough.

Or, as Heath shows, maybe not.

Regular readers know I believe in the power of hard work. As Jimmy Spithill says, “Rarely have I seen a situation where doing less than the other guy is a good strategy.”

But that doesn’t mean constantly seeking ever-higher levels of productivity and output is always the right approach.

As Headlee shows, sometimes you can often achieve a lot more by doing a lot less.

If you’re like most people — even highly accomplished people — you don’t always feel confident. For most of us, confidence is situational; depending on the setting, sometimes we’re extremely assured. Other times, we feel hesitant and even insecure.

Plus, if you’re like most people you experience at least some degree of imposter syndrome (which even Paul McCartney falls prey to): the inner belief that you’re inadequate and mediocre, despite evidence that shows you’re extremely skilled and very successful.

So how can you develop greater confidence…  without becoming blindly overconfident? Good question, one that Moore definitely answers.

And now for the books on Adam’s list, I haven’t read: (Descriptions for each are Adam’s.)

The Pulitzer Prize-winning authors paint a painfully vivid portrait of the challenges facing rural America. Picking up where Hillbilly Elegy and Strangers in Their Own Land left off, they trace how public policies have hurt working-class families and ponder possibilities for change.

This eye-opening book, from a world-class NYU psychologist who studies vision and perception, is full of illuminating ideas and striking studies. It might change how you see what you see.

The Shark Tank star and FUBU founder shares lessons of experience on building reputations and relationships.

The structure is not the enemy of problem-solving; it’s actually a resource. An innovation expert presents a framework that that won’t just help you generate more creative ideas and make smarter decisions–it will teach you to see around corners.

On the heels of her retirement, the Olympic champion reflects on an epic career as the most decorated skier in American history.

The award-winning musician, actor, producer, entrepreneur, and activist opens up about perfectionism, courage, privacy, and identity.

If you’ve ever felt like an outsider or an oddball, you’ve experienced the downsides of being weird–but there are surprising upsides as well. The Atlantic writer has an impressive track record of shining a spotlight on the mysteries of human psychology, and as a Russian immigrant raised in West Texas, she knows firsthand that the very factors that prevent you from fitting in can eventually help you stand out.

Finding joy at work isn’t magic–it takes work. But it might feel a bit more like play thanks to the practical tips from a professional organizer and a management professor at Rice.

The celebrated chef behind Momofuku and Ugly Delicious is bracingly honest and humble. His relentless quest for self-improvement and social contribution will leave you hungry to do more in your own life.

As the U.S. Surgeon General appointed by President Obama, one of Vivek’s key contributions was to draw attention to the epidemic of loneliness that’s undermining mental health and social well-being. His long-awaited book examines the causes of loneliness and how we can overcome it by building community and connection.

19. Life Is In the Transitions

The changes in our lives are fraught with uncertainty but brimming with opportunity. As a journalist whose trade is collecting and sharing stories, Bruce provides the tools to rewrite your own.

When it comes to personal and professional networks, quantity is overrated and quality is underrated. A leading sociologist at Yale identifies three different approaches to improving the quality of your connections–expanding, brokering, and convening–and reveals how you can identify and adapt your style. 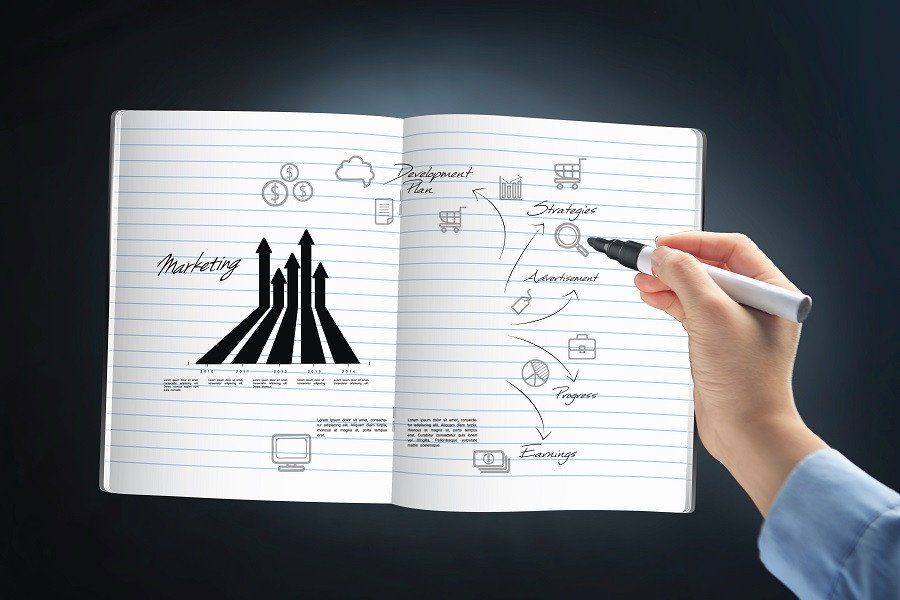 What Is Marketing for Startups and How to Do It Properly?