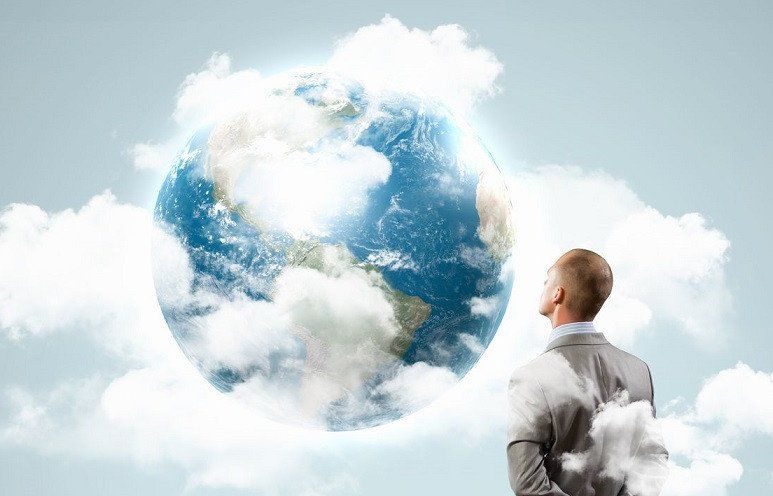 After conducting policy analysis for my first few years of work, I decided that it was important for me to also experience the execution of projects due to changes in policy at the macro level.

After all, people in ivory towers or think tanks sometimes get accused of not knowing the reality on the ground, or the consequences of policy recommendations. So it was high time I felt the “pain of change”.

Too good to be true?

One of the first projects I worked on in healthcare appeared to have all the right ingredients for success. The solution was well thought out, the project had adequate resources, and senior leadership supported the project 100%.

As part of the project implementation team, I was excited to see the rollout, meet the individuals who would benefit from the changes and keen to see its impact over time.

And so, it was quite alarming to start getting pushback from the very people we thought would applaud the changes. The number of unforeseen hiccups was astounding, frustrating and at a certain point – almost laughable (almost!).

One such reaction we would have never predicted: As the solution provider, we correctly predicted that the improvement in processes would cut down waiting times. We assumed that the cost savings would be eagerly welcomed by every stakeholder. What we hadn’t understood was that the shorter turnaround time meant that some stakeholders would see a reduction in benefits they previously received.

Back to the drawing board

I was young and inexperienced. Having analysed the causes of the setbacks, we realised that most of the problems boiled down to the (our) project implementation team taking over where the planning team had left off, and the assumptions we had made about what had taken place during the planning stage.

Knowing that senior management was onboard, we assumed that the readiness for change would trickle down to everyone involved.

In hindsight (and a touch of more wisdom now), I realise that that was a really naïve assumption!

The problem with our assumptions:

The lesson was painful at the time, but it was also fascinating to see human relationships and interactions stripped down to barebones – young Karen had her lesson in the good, the bad, and the ugly of what motivates people during times of uncertainty.

To remedy the situation, we gathered more information and found gaps in communication and empowerment.

Many of the people affected by the change were not consulted early on, nor were they given the opportunity to voice their concerns.

They also weren’t involved in jointly developing the solution – for which they eventually felt no affinity or sense of ownership.

As it was in a healthcare setting, we encouraged all stakeholders to focus on the shared goal of providing quality patient care. Everyone agreed that this was ultimately the most important thing.

At the same time, we worked on engaging our stakeholders and providing more clarity on the changes needed at all levels to enable a smoother transition.

Over time, we started to see the positive results we had hoped for at the outset.

For me, the whole experience underlined the importance of understanding our internal and external stakeholders well, and surely starting at the planning stage rather than trying to mend broken bridges. After working on several more projects since then, I would recommend the following steps:

After years of working in academia and in a hospital setting, I took on a regional role in health economics and market access of medical devices with Johnson & Johnson.

While I had studied national health systems before where I looked at healthcare delivery and financing from a macro perspective – I now saw it from a very different point of view.

As part of the organisation developing treatment innovations, we had to understand how different stakeholders valued the innovation and then apply concepts of evidence-based medicine to communicate with them all. Mapping the stakeholder universe became an imperative.

From patient to physician, payer to hospital, government to patient advocacy groups, the priorities and concerns of each stakeholder varies.

The starting point is, more often than not, having clinical evidence demonstrating that the innovation would improve patient outcomes. Beyond that, taking Steps 1–4 above helped determine what was important to the stakeholders.

An example – would less pain and an improved quality of life be ranked the same for patients as they would for physicians, hospital administrators, health insurance companies, governments – all stakeholders who play a role in determining if the treatment innovation should be made available to the patient?

Interestingly, introducing the same treatment innovation to a different country may have started off with the same types of stakeholders, but due to different stakeholder interactions and interdependence, as well as different levels of influence and values, the communication strategy necessarily had to be adjusted.

Armed with the experience of working with stakeholders across Asia Pacific, I always ask myself now, are we framing a problem correctly? Have we considered all the relevant stakeholders and how wise it is to make assumptions about their priorities and possible reactions?

One of my top five strengths (through StrengthsFinder) being Connectedness, the endless possibilities of stakeholder interaction still makes me smile.

Have you thought of the stakeholders in your every day activities and communications? Maybe even in the community work you are involved in?

Related article: From Mum To The Universe

Drop us a line or two in the comment box below or email us at editor@leaderonomics.com. For more Consulting Corner articles, click here.

Published in English daily The Star, Malaysia, 9 May 2015 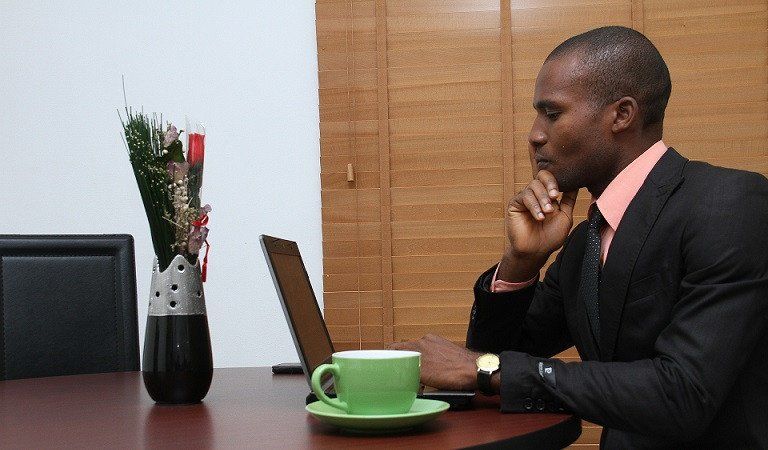