Sexual Harassment: Why HR Isn’t The Place To Go 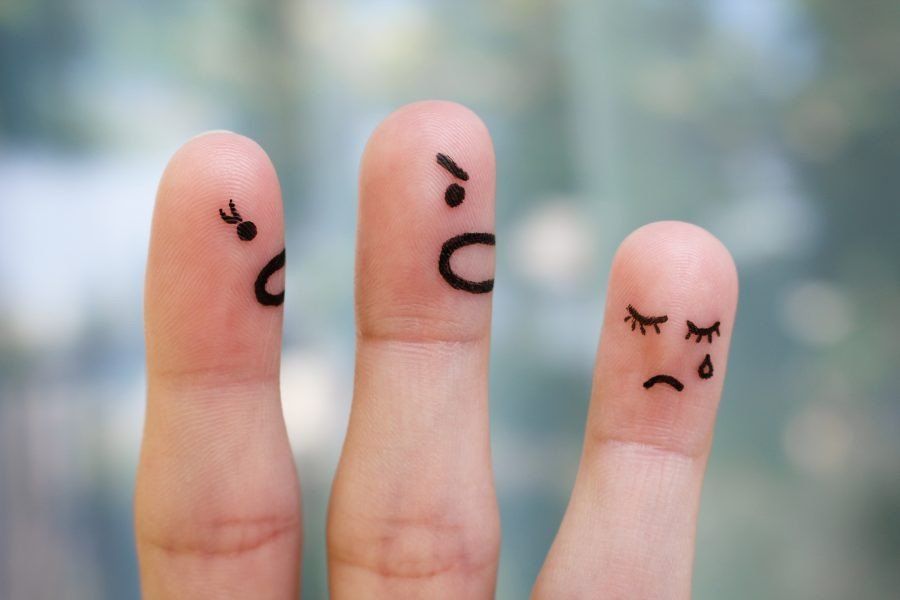 One of the patterns emerging in recent sexual harassment cases brought to light by the #MeToo movement is the failure of human resources (HR) departments in many organisations to respond to sexual harassment complaints from employees.

In fact, we’ve heard example after example of HR enabling retaliation against accusers, protecting powerful men who are accused, or simply dismissing complaints with only cursory investigations or none-at-all.

Noam Scheiber and Julie Creswell of the New York Times say that although employees are told to report mistreatment to HR, HR is often not the right place to go. They explain that there are various inherent conflicts in HR’s role:

A change in culture is needed

Most often, the training is rejected as a waste of time because people view it as either legalistic or impractical because it does not teach people how to stop harassment when it occurs.

Most organisations are just checking this box for their own protection and not for actual prevention of sexual harassment.

Miller suggests that, to prevent harassment in all forms, “companies need to create a culture in which women are treated as equals and employees treat one another with respect.”

Here are some ways to create this type of culture:

READ: Will We Finally See A Shift On Sexual Harassment Issues In Malaysia? 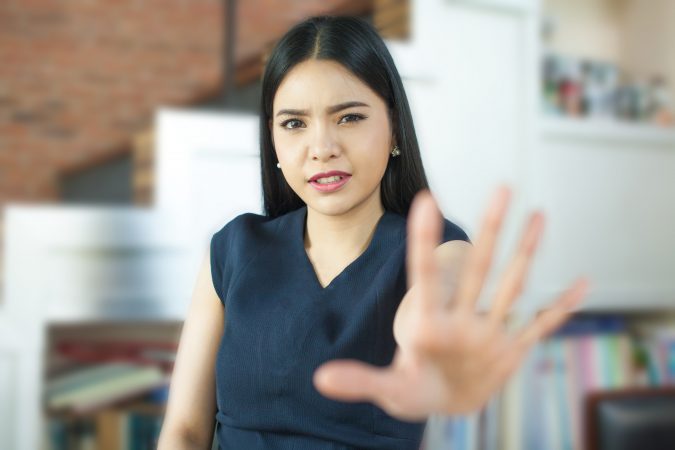 How can you help?

If you work in an organisation that does not have the supporting practices and structures described above, Marty Langelan shares these tested tactics for discouraging sexual harassment:

If your organisation is not doing enough to create a safe workplace culture, organise your colleagues to work together. You can make a difference, but not alone.

Anne Litwin is an organisational consultant and keynote speaker on workplace issues. She is the author of New Rules for Women. To contact Anne, email editor@leaderonomics.com.

Prefer an e-mag reading experience? No problem! This article is also available in our 25 August 2018 digital issue, which you can access here. 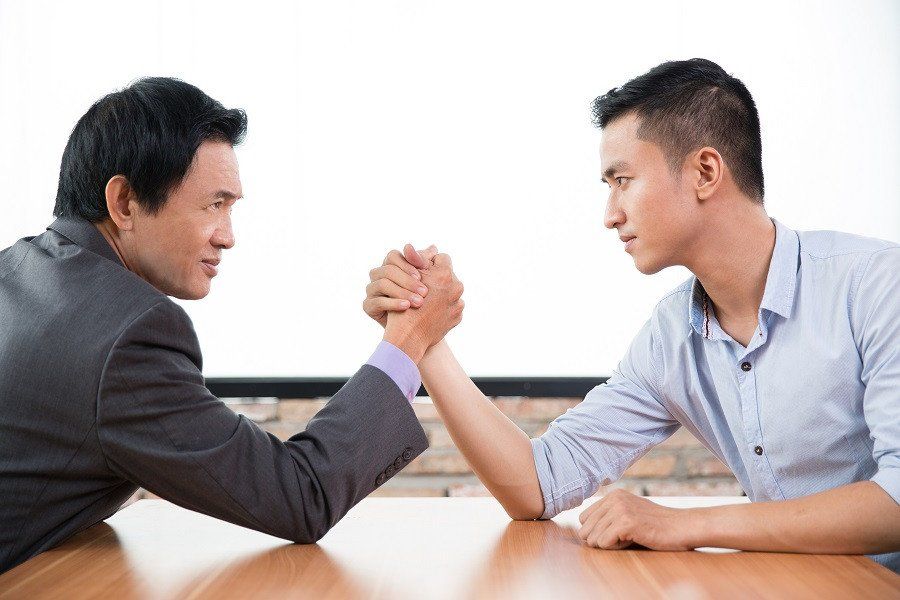 The Elements Of Persuasion: Influencing Through Dominance And Prestige