Does Your Business Sacrifice Diversity For Comfort? 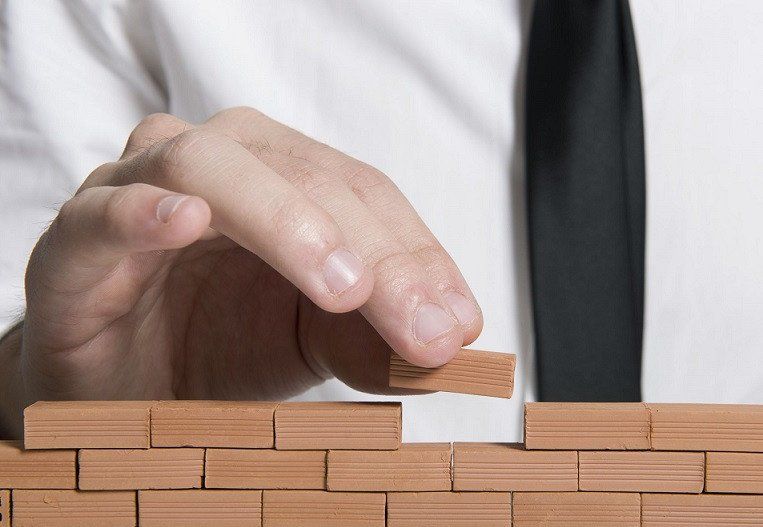 What Happens to An Organisation Who Has A Culture of Unified Thought Processes?

An organisation’s culture and practices can help to give businesses an edge over the competition, or they can be part of the problem if a company isn’t where it should be.

According to Dr Brad Winn, the corporate world has long held the belief that a change in culture requires involvement and participation by employees in order for change to be accepted and effective. However, employees often lack the insight to know what’s best for their company and, despite the good intentions of senior management, it can often be to the detriment of overall performance to try to make decisions by committee.

Dr Winn cited a study which suggests that, under certain conditions, “a more directive or coercive strategy can result in long-lasting, fundamental cultural change. Rather than the change implementation being adapted to fit within the existing organisational culture, it can cause an adjustment, and even an enrichment, of an organisation’s culture.”

In 2001, 3M hired its first outsider chief executive officer (CEO) in its 100-year history. Jim McNerney – vice-president at General Electric (GE) under Jack Welch – quickly implemented the Six Sigma practices that Welch had popularised during his time at the helm.

These practices focused on processes, standards and efficiencies, which flew in the face of 3M’s collaborative culture that seemed to shun pressure on short-term results and high performance.

Initially, there was palpable resistance to the changes McNerney made. Bringing in outside practices that were misaligned with the prevailing culture at 3M must have been a painful adjustment for all concerned.

However, opponents to the changes were reluctant to express their views, as the company saw some much-needed cost savings and profits thanks to McNerney’s proactive leadership.

In 2005, the former GE man left to become CEO of Boeing. His replacement, George Buckley, said of McNerney’s changes:

“The epic phase of Six Sigma was needed, because otherwise we would have never had the push to try it, if somebody had not imposed it in such a forceful way. But now that we have tried it, it is clear that we are something different.”

The success that followed for 3M was because, in short, someone was able to take charge and deliver the changes that were necessary in order for the business to turn its fortunes around. Up to that point, the company was struggling precisely because it tried to stick with the same processes and a culture that played a significant role in bringing about difficult times.

The term “cultural fit” initially described candidates who were seen as being aligned with company values, practices and overall vision. In recent times, it has become somewhat of a rogue term, with hiring managers taking people on with whom they resonate on a personal level.

Personal considerations have trumped professional competencies. A candidate is now often hired because they are the sort of person we’d like to share a meal with after work: we place much less interest in their ability to manage client accounts or analyse data. In a nutshell, those who perform well at interviews land the role, rather than those who can actually perform well within the role.

In her paper, Hiring as Cultural Matching: The Case of Elite Professional Service Firms, Dr Lauren Rivera highlights some of the attitudes held by hiring managers and consultants when they are considering adding to their team.
As one consultant explains:

“It seems like we’re always at work. We work nights; we work weekends; we are pretty much in the office or travelling. It’s way more fun if the people around you are your friends. So, when I’m interviewing, I look for people I’d want to get to know and want to spend time with, even outside of work – people I can be buddies with.”

While it’s human nature to want to engage with those who share our interests, likes and dislikes, this inclination can severely cloud our judgement of a person.

For example, if you support a particular sports team, you’re bound to judge a person who wears the team’s colours as someone of sound judgement and good taste. Conversely, someone who wears the colours of a rival team will almost certainly lead us to feelings of doubt with regard to the person’s character – we feel their values don’t match our own.

With this in mind, it may be argued that managers often ignore the selling points (or lack thereof) of the candidate altogether, in favour of paying attention to how a candidate reflects their own behaviours and preferences.

Having said that, we shouldn’t ignore the obvious: we spend a lot of time at work, and so it makes sense that we would feel more comfortable in the presence of those who align with our own interests, rather than spending time with people who are different to us.

Dr Gary Powell points out that the bias of hiring managers bringing people on board who are perceived to be similar to themselves can be problematic in finding the right fit for the job.

In Reinforcing and Extending Today’s Organisations: The Simultaneous Pursuit of Person-Organisation Fit and Diversity Powell writes that, while personal matches have their positives, there are pitfalls. Personal matches make for quicker adjustments, lower turnover rates, and higher job satisfaction. They can also help to ensure a strong culture that aligns beliefs and values, which is conducive to having a clear direction.

However, he highlights a number of potential pitfalls for hiring managers, such as:

When thinking about the idea of fit, Powell suggests hiring managers to look at it in two ways:

Hiring for cultural fit can be, for some managers, a tricky business. Particularly for managers within start-ups and young companies, their time is already constrained without the additional hassle of having to vet potential employees.

However, short-term inconvenience can lead to long-term gain for a company if time is taken to ensure the right kind of people are being brought in to assist company growth.

Here are three strategies to help streamline the process and increase the chances of finding the right fit for your business:

T
o get an idea of how a candidate might fit within your culture, ask questions such as:

By having processes in place to assess candidates and their behavioural preferences, managers are much more likely to be in a position to ensure the right fit for the job in alignment with cultural values.

According to Ron Friedman, hiring for cultural fit may carry a certain intuitive appeal, given our belief that people who get along are best placed to drive the company forward. But this, argues Friedman, isn’t necessarily the case.

We get stuck doing things the way they’ve always been done because “similarity fosters complacency”, which means there is no-one to challenge employees – let alone senior management – to think differently. Similarity, says Friedman, also breeds overconfidence. This leads us to overestimate the accuracy of our opinions and invest less in our decisions, resulting in more errors being made.

Alastair Campbell – renowned strategist and author of Winners and How They Succeed – echoes Friedman’s warning. Campbell, who served as director of communications under Tony Blair’s UK Government, says in his book that he often notices a common trait of businesses who become stuck in a rut: they are too caught up in their own bubble. Senior managers can be so entrenched in their beliefs that they simply cannot see the reality of their situation, let alone have the ability to solve the problems faced by the company.

If similarity fosters complacency, diversity may foster a healthy sense of caution and bring a fresh perspective to the table. For most businesses, regardless of ambitions or vision, the bottom line defines the ability to move forward.
There needs to be a courageous and thorough evaluation of practices and processes in order to overcome challenges, and perhaps this is where embracing diversity when taking on new hires may help to calm the storm and steady the boat.

Friedman suggests that, while hiring for a cultural fit has its advantages when the work is simple and predictable, organisations that look to be innovators are playing a risky game by fostering a culture of similarity and conventional workplace wisdom.

When we have different viewpoints within the office, there is bound to be a generation of valuable ideas and suggestions on how to make business practices more efficient.

Organisations who have a culture of unified thought processes, and where employees are either too afraid to question decisions or find that their suggestions fall on deaf ears, will find it difficult to move forward at all, let alone at pace.

It’s only through cultivating a healthy working environment where diversity thrives that success can be achieved. 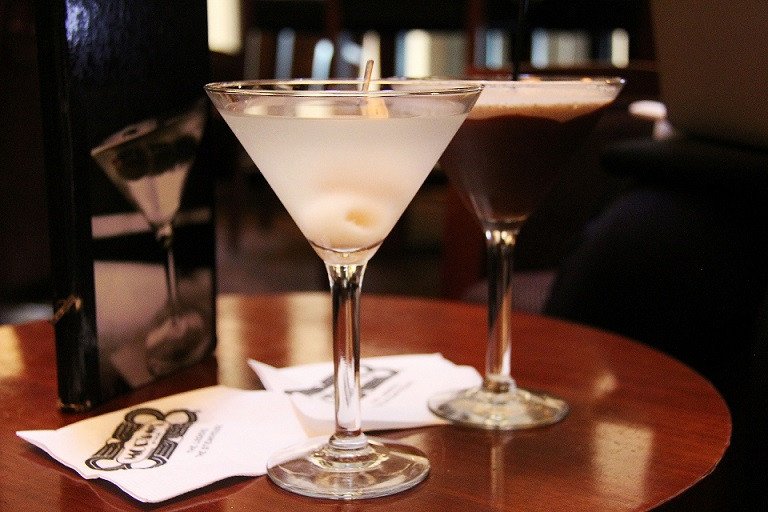 Dressing Up For The Right Occasion