How Perfectionism Makes You Worse At Your Job 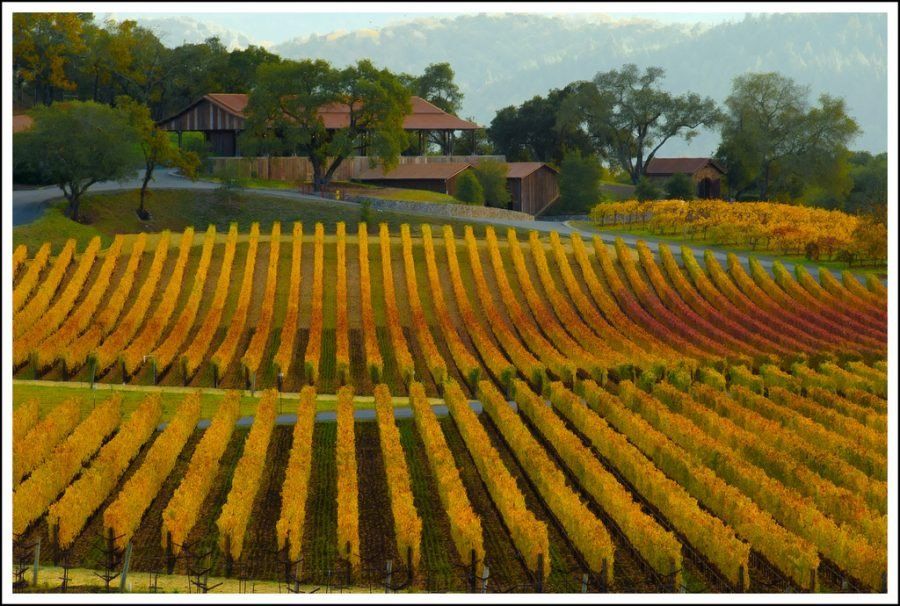 The harsh glare of Perfectionism—it is not a walk in the park.

Are you a perfectionist? If the answer is yes, are you secretly proud of it? You may think the fact that you never accept second best from others or yourself is behind all your career and personal accomplishments. Most people who say, “I’m a perfectionist” are really just engaging in a humblebrag. It turns out, though, that perfectionism is nothing to brag about, not even humbly, because there’s nothing good about it.
Perfectionism doesn’t make you better at anything, according to a fascinating research done by Thomas Curran and Andrew P. Hill, of the University of Bath and York St. John University, respectively. Curran and Hill have done a massive review of studies from 1989–2017, measuring rates of perfectionism over the years, and their effects on people.

Perfectionism is bad for your health

The results are disturbing. They found that perfectionism is associated with a wide range of mental illnesses, including depression, social anxiety, agoraphobia, anorexia, insomnia, self-harm and suicidal ideation. They also found that the rates of perfectionism are increasing, especially among young people and even children. One psychologist who specialises in eating disorders has been surprised and dismayed to find younger children among her patients, even as young as seven years old. She thinks perfectionism may be to blame.

Perfectionism may actually shorten your life. 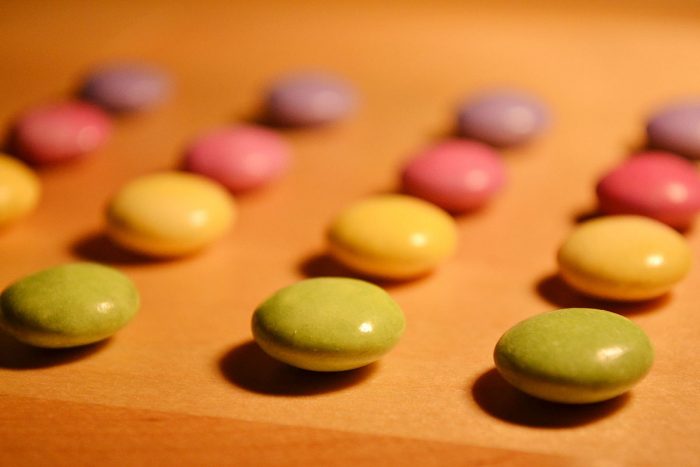 A 2009 study found that people who tested high for perfectionism had a greater chance of dying in the following few years than those who did not. They found that perfectionism is associated with a wide range of mental illnesses, including depression, social anxiety, agoraphobia, anorexia, insomnia, self-harm and suicidal ideation.

>> This article may also interest you: Why Striving for Perfection Stops You Doing Your Best Work > Delve further into this article: The Perfectionism Trap: The Devil Really is in the Details <<

Hey there, thoroughly enjoyed the article? Come and watch the video below to start your journey browsing through more extensive Leaderonomics content:

Desire to be more organised and increase efficiency within your business? Check out Leaderonomics Academy—A Learning Management System: monitors, measures, manages and delivers online and offline learning activities within your organisation and achieve higher productivity. 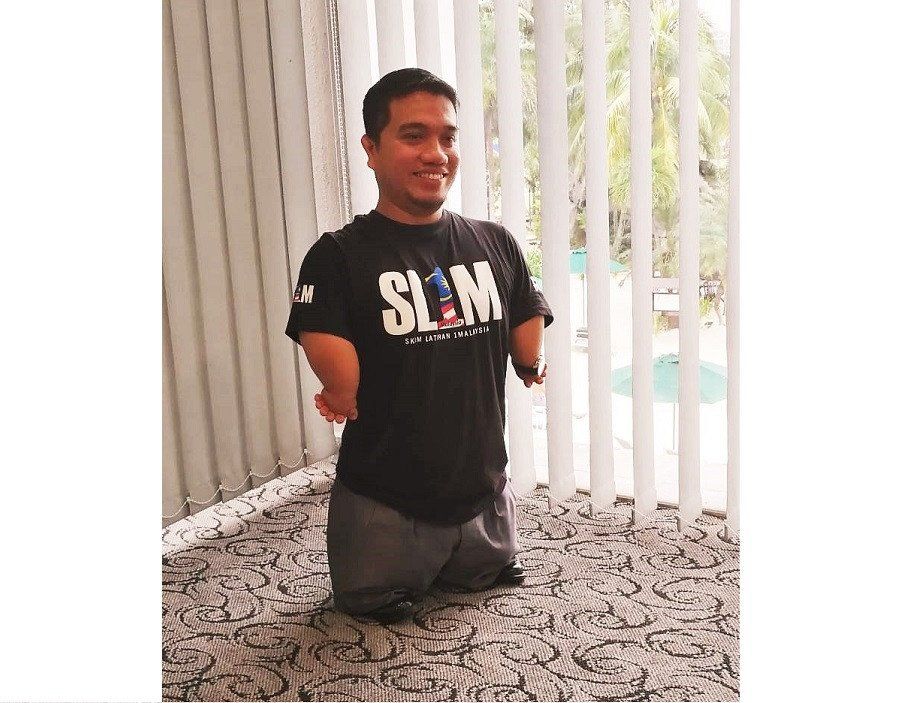 He Is Proof That Physical Limitations Are Not An Obstacle