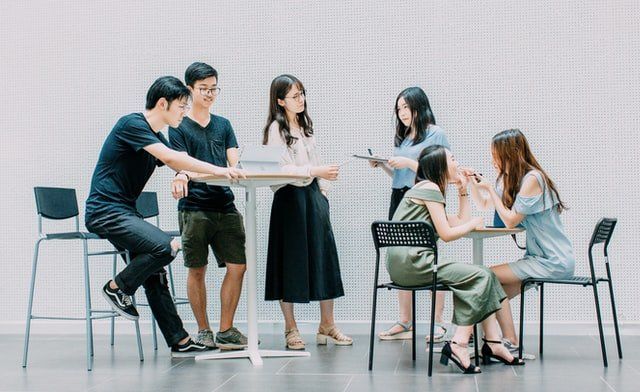 Source: Image by Akson on Unsplash
Network to Save Your Career

Why expanding your network is crucial for long-term creative success.

A multi-billion-dollar business, whose performing artists are idolised around the world: It’s no surprise that so many people dream of a career in K-pop. But the reality is an incredibly tough industry to break into, no more so than for up-and-coming songwriters. For every global hit performed by BTS or Blackpink, there are literally hundreds of songs penned by an army of freelance composers that are seldom or never heard.

In fact, only 4.1 percent of all songs released in South Korea make it to the top 100. The few songwriters that do succeed have to release an average of 15.5 songs before one becomes their first hit. With most songs created by freelance melodists, lyricists and arrangers working in temporary teams, the strength and size of a songwriter’s network of collaborators plays a significant factor in their survival and long-term success or failure.

The research I conducted with Yonghoon Lee* on the early career of 4,387 K-pop songwriters between 2003 and 2012 suggests that the ones who were more likely to land their first top-100 song were those who ventured beyond their existing network of collaborators. While that was no guarantee of success, those who did not broaden their networks had little chance of creating that coveted first hit.

We had some ideas on why some people are more eager than others to broaden their networks in their quest for success. The detailed information on the K-pop songwriters’ careers and the fate of their songs provided excellent data to test our theories, but we believe that our findings may be relevant to freelancers in other creative fields, to entrepreneurs in the early stages of their ventures, and even to people whose careers evolve in formal organisations.

From safety to success

Life is tough for freelance songwriters, especially those who haven’t yet created a hit song. As they are paid a small fee for their music by the production houses that manage the popular performers, their fate depends on the royalties received if their songs are commercially successful. It’s perhaps not surprising that most of these freelancers have to work a second job to pay the bills.

It’s also not surprising that a freelancer’s early network tends to be a close circle of collaborators who know each other well. Their shared experiences offer the comfort, trust and mutual support these freelancers need to survive in a very competitive environment. Yet, our research suggests that this closed network can delay or even prevent creating the hit song that can truly launch their careers.

One danger of repeatedly working with the same people without creating a hit song is to end up stuck recycling the same unsuccessful ideas. Having a distinctive sound can help define who you are as a songwriter, but if that sound repeatedly fails to make waves, then it may be time to move on. This is particularly true in the fast-paced world of K-pop where artists, producers and indeed audiences are always looking for the next big thing.

Reaching out to new collaborators beyond one’s local network is a way to learn about different musical trends and ideas, which increases the potential of creating a song that can become a hit. It can also open up opportunities to work on projects that the songwriter would never otherwise have heard about.

Related: How Making New Friends on LinkedIn Can Boost Creativity

A leap of faith

And yet, transitioning from a closed to an open network is also a risky and challenging endeavour for early-career songwriters. It is risky because it involves leaving behind the safety of the closed, familiar network to engage with strangers. It is challenging because one must persuade those strangers of the potential benefits of working with someone who has yet to taste success, hoping that they are equally willing to broaden their networks.

In an ideal world, these songwriters could catch the attention of more successful colleagues. They could benefit from the experience of those songwriters and bathe in the glory of their previous success. However, those connections seldom happen in K-pop. Established songwriters can pick and choose, so they are naturally wary of working with strangers who have yet to prove themselves in the business.

It is therefore not surprising that the songwriters seeking to broaden their networks end up collaborating with people who are at the same early stage of their careers. Although not ideal, this still helps them become familiar with different musical ideas and styles. Indeed, our analysis shows that the songwriters who eventually create a hit song broaden their networks faster than those who do not, even if they cannot enlist successful collaborators.

Our analysis identified two major factors that allows some songwriters to transition from a closed to an open network faster than others. The first factor is simply the experience of being stuck. A songwriter who keeps creating songs that sound alike but fail to become a hit eventually realises that doing more of the same with the same people simply won’t work and thus is more likely to search for new partners. But there is a catch: When their songs are too similar, songwriters become too committed to a failing style and do not search for alternatives. They are truly stuck.

The second factor is the success of collaborators that are otherwise similar to them. Falling behind your peers is a powerful incentive to start searching for new ideas. It is also a clear demonstration that success is still possible for someone like them, which gives the confidence and the energy to venture far from their local network and try new things.

My personal experience resonates with these findings. I was fortunate to attend a very good school for the last part of my secondary education. These students came from families with much more cultural and social capital than mine, so I had to work very hard to overcome feelings of inadequacy and to avoid falling behind. But like the successful collaborators of the K-pop songwriters we studied in our research, my new classmates gave me the incentive and the confidence to get out of my comfort zone and broaden my network.

The bottom line is that your network is not something that just happens. It is something that you manage. This may be easier to do if you work in a formal organisation and harder if you are an entrepreneur or a freelance worker. But across all these domains, the people who succeed are the ones who reach out to people beyond their local network. They don’t wait for things to happen – they make them happen.

Are you looking to grow your network? If you found this article helpful, know that there is more where that came from to aid you in your journey. Check out Necole. Necole is an Artificial Intelligence (AI) powered learning app that that curates personalised learning just for you. Watch this video! 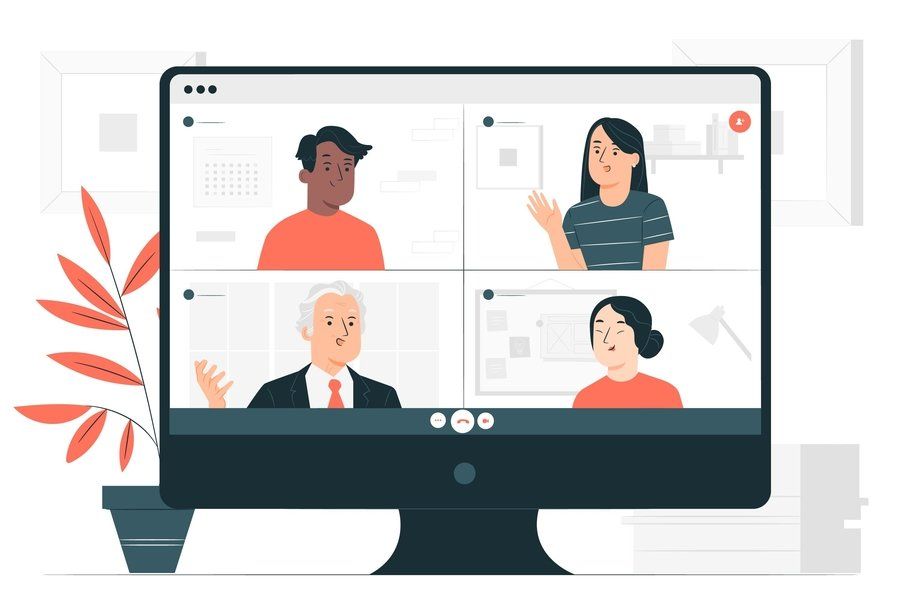 How Introverts Can Shine In The Remote Workplace

Yonghoon Lee
Yonghoon Lee is an Assistant Professor at the Hong Kong University of Science and Technology. He obtained his Ph.D. from INSEAD.