Leaders With A Dark Side 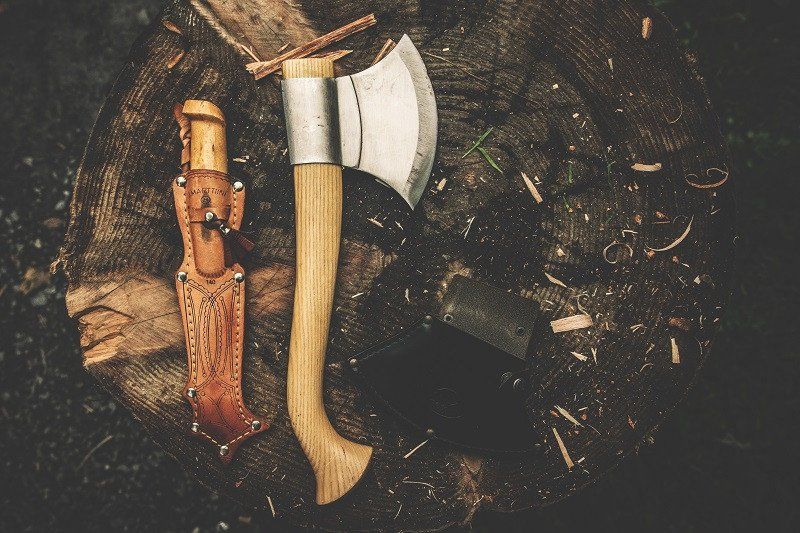 Personality is an important career catalyst. Dark Triad traits serve the individual and remain only beneficial to the individual rather than to their team and their organisation.

…and how to stay in the light

“Not all psychopaths are in prison – some are in the boardroom,” criminal psychologist Robert Hare declared during his aptly titled lecture, The Predators Among Us.

Psychopathy is one of the three “dark triad” personality traits – the other two being Machiavellianism and narcissism. People with any of these traits are usually worse than your standard bullish colleague.

These are individuals who possess strong malevolent Sith Lord-esque qualities.

The dark triads are conceptually distinct; however, the science around them suggests a lot of overlap between them. Overall, they are linked to an interpersonal style and form of leadership that is cold, insensitive and manipulative.

Leaders high on any of these traits tend to also be highly disagreeable, very neurotic and unconscientious.

This might interest you: Understanding The Traits That Cultivate Bad Leaders

Characteristics of the Dark Triads

Research suggests that over a third of us work under bosses whose leadership style can be deemed “dysfunctional” due to any combination of the Dark Triad. So, if your gut has been telling you your boss is off their rocker, chances are you are on to something – and you’re not alone either.

“The cultures that exist in organisations may, in some ways, enable these individuals to remain in, and even advance within, the workplace,” explains Kevin Rose, an assistant professor of organisational leadership and learning at the University of Louisville, and the lead author of a recent study on bad bosses.

Narcissism is likely the most common trait among “dysfunctional” bosses simply because studies found that narcissists tend to get the farthest ahead.

This is often because, at first meeting, we find narcissists more likable and interesting and are often drawn to their confidence and “sexy” charismatic persona, while mistaking their traits for competence and good leadership.

Most boardrooms welcome someone with assertiveness and creativity – traits fuelled by a healthy level of self-confidence.

The part that becomes hard to manage is the overwhelming sense of superiority, recklessness and contempt for others that is rooted in someone with strong narcissism.

The Machiavellian types also tend to show up in executive roles because they’re conniving and ruthless in twisting people into doing what they want to do – it is first nature to them.

They’ll take credit for the work of others and throw anyone under the bus if it means they come out on top.

Once they reach the top, they stay there and are tough and domineering – creating an environment where many fear questioning them and avoid being on their radar.

You find that only the most passive or “yes men” type of employees remain in such an organisation for a prolonged period of time.
Conversely, while many of the traits associated with Machiavellianism can make these people your worst nightmare – they are also acutely more observant and attentive to detail.

Steve Jobs, Bill Gates and Abraham Lincoln are all said to be high on Machiavellianism as the trait can be a positive trait in making a person extremely pragmatic and adaptive.

Recommended for you: Deconstructing Leaders: What Makes A Good Boss vs A Bad Boss

Psychopaths are considered the most toxic of the triad with a powerful impact on employees’ mood, mental health and job performance.

Psychopaths are not ideal leaders as they don’t possess any sense of thought or care for those around them.

They are successful nonetheless because they are often bold, confident and focused – grabbing what’s best for themselves, qualities tailor-made for success in the 21st century.

While extremes of the Dark Triad are counterproductive to companies, peers and workplace environments, many of these traits can be a boon to businesses and innovative risk taking when managed correctly.

Management of this starts with an empowered human resources department that can assess the traits of their hires and ensure the office has a strong process in place.

Processes are what hold a strong business together and should go right across the organisation. It makes everyone accountable and gives more passive members of the workforce a chance to speak up. When companies don’t have a cohesive system, heads of departments can run wild and do anything and everything completely detached from the company’s vision and mission.

Additionally, the effects of these personalities can be lessened or made more functional through training.

Why is this important? Because while personality is an important career catalyst, Dark Triad traits serve the individual and remain only beneficial to the individual rather than to their team and their organisation.

Before you go, check out this engaging podcast to enlighten more about the Dark Triad traits on humans:

Care for some light snacks? Look no further. Happily (or Budaya for those from Indonesia) is an amazing engagement app built for organisation to drive engagement amongst employees. It has amazing analytics and also provides activities for employees to be fully immersed in the organisation's culture and values. To find out more, click here or email info@leaderonomics.com 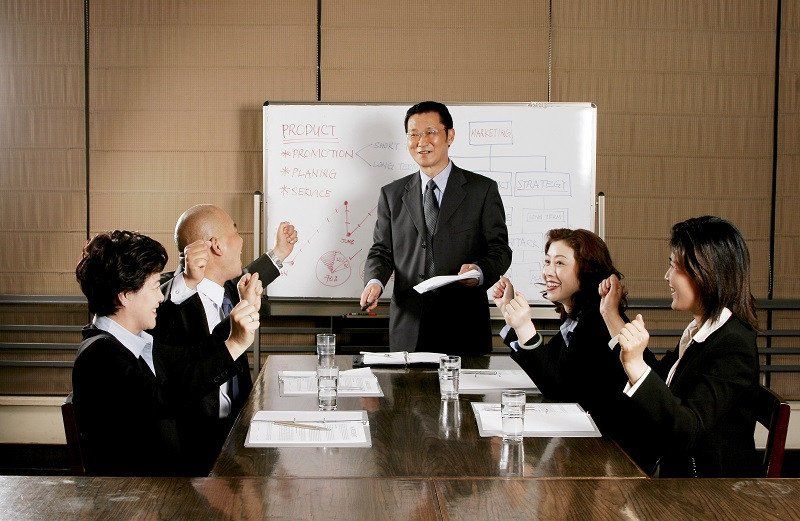 Be A Better Boss: 9 Ways To Inspire Your Team