How The Most Productive People Avoid Digital Distractions 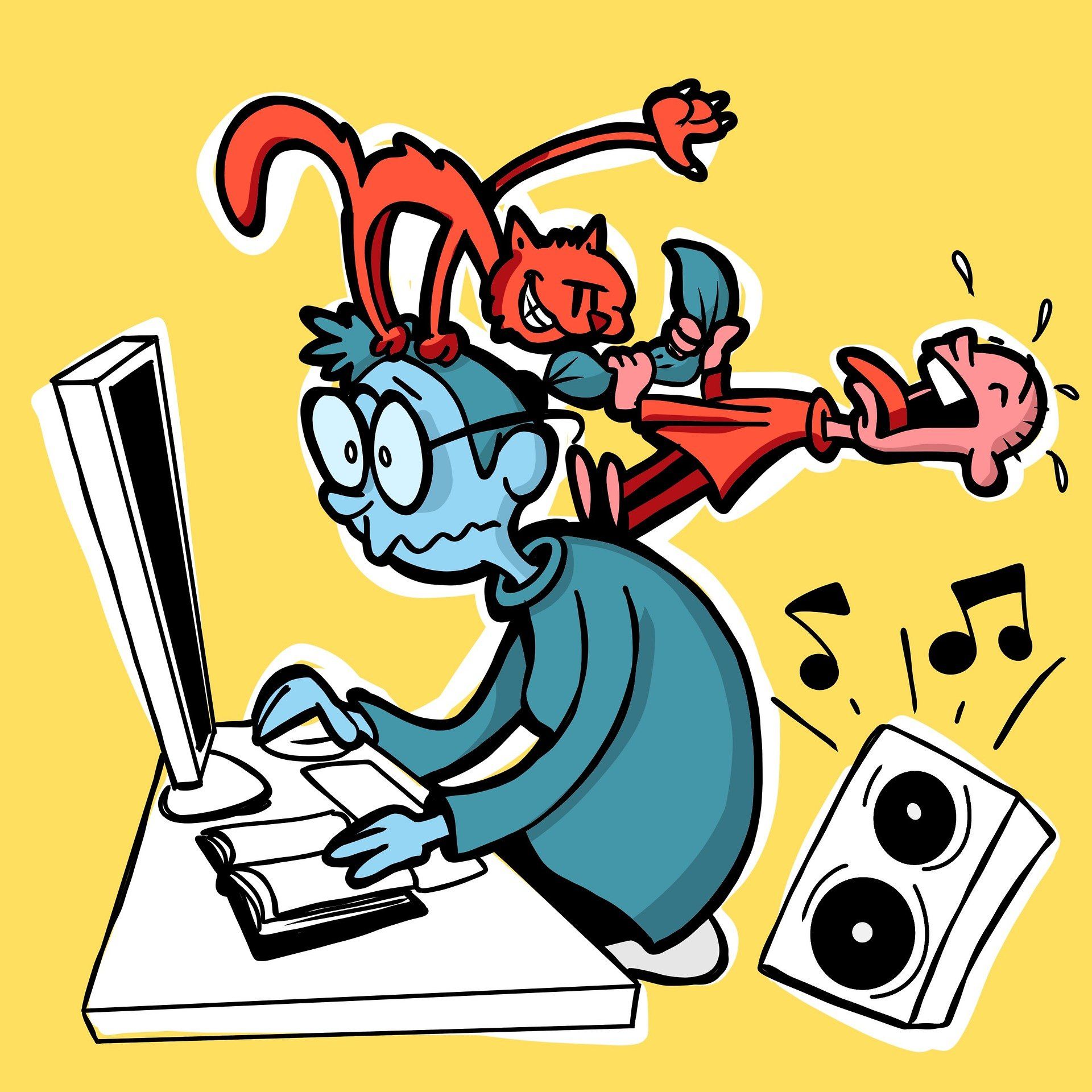 Source: Image by Richard Duijnstee from Pixabay
Overcoming Digital Distractions in Your Life

Six minutes. This is the amount of time people can stay focused on a task before succumbing to the lure of email or messaging apps, according to research by Rescue Time. After analysing 185 million working hours worth of data, the research revealed that people check email or instant messenger every six minutes, on average.

The research also found that we only spend 2.8 hours per day doing “productive” work. Given the average American works 47 hours per week, most of us spend less than a third of our working hours doing focused, impactful work.

Through the podcast I host, How I Work, I have spoken to dozens of successful entrepreneurs, business people, and innovators about how they buck the trend against these statistics. My guests on the show are all world-class performers in their domain and have all developed strategies for fighting the temptation to do a “just check” of their email every few minutes.

They use checking so-called “digital distractions” as a mini-break.

Wharton Professor and best-selling author Adam Grant isn’t a fan of going cold turkey when it comes to social media, email, and other digital distractions. Instead, he uses them as small rewards or breaks after having done a large chunk of deep, focused work.

“I actually find some of those distractions to be useful mini-breaks,” explains Grant. “So when I’m stuck on an idea or a sentence when I’m writing, I’ll actually go over to Twitter and check it for a minute or two, but I limit myself on a clock. I also have goals for how much work I have to finish before I’m allowed to go over and check.”

“I’ll use it as a small reward for making progress on the things that I think are important.”

They reflect on their motivation for wanting to check social media

For Grant, being conscious about his motivation for checking social media is critical. He warns people that if the urge to scroll through Facebook or other social media sites is constantly taking you away from your work, then your work probably isn’t motivating enough.

“I actually feel the opposite impulse. If I’m scrolling through Facebook, I’m like, ‘Ah! I’m going to have this really exciting work to do! I want to get back to that”, Grant describes. So while checking social media at work isn’t something Grant frowns upon, being cognizant of your motivation is key.

They create subtle changes to nudge themselves towards healthier habits
Avoiding digital distractions doesn’t have to mean making big changes in your life. Sometimes it’s the smaller changes that can have the biggest impact. Matt Mullenweg, a founding developer of WordPress, the open-source software used by over 31% of the web, is a big fan of making subtle changes to nudge himself towards healthier digital habits.

They work offline for hours at a time

In today’s world, being disconnected from the internet is rare. We are never far away from wi-fi and if we are not in range, our phone probably is. But for the world’s most productive people, deliberately taking themselves offline is key to making progress on their most important projects.

“Going offline is really great,” describes Mullenweg. “I do this on aeroplanes, but then occasionally at home I’ll just turn off the network, literally unplugging it, and then just force myself to look at all the things that are there in front of me.”

Sarah Green Carmichael, formerly an executive editor at Harvard Business Review, adopts a similar strategy. “I get a tonne of editing done on trains and planes because you’re strapped into the seat and you don’t have wi-fi. So if I’m travelling for work, I try to take day flights so I can have that time on the aeroplane to work.”  “That time becomes disproportionately precious to me.”

They sometimes go to extreme measures

Prior to becoming CEO of Moment, a company that helps people reign in their mobile phone usage, Tim Kendall was President of Pinterest and struggled a lot with his own phone usage. He started to research what he describes as “brute force approaches” and discovered a product called the KSafe.

The KSafe, a lockable kitchen safe with a built-in timer, was originally designed as a dieting product where dieters could lock away unhealthy food. But in recent years, the product has found a dual purpose for those struggling with mobile phone addiction whereby they could lock their phones in the safe.

Kendall, himself, tried experimenting with locking away his phone on weeknights, and then for a few hours on weekends. While he doesn’t use the KSafe regularly anymore, he found it effective at the time.

“The thing that works for me today is in my house, I have an office when I leave that office before I go have dinner with my family, I just leave my phone,” explains Kendall. “On my best nights, I don’t go and get my phone until the next morning, which is effectively the same thing as putting it in a kitchen safe from 6PM to 8AM.”

But at the end of the day, the world’s most productive and high achieving people are human. They have days where they struggle with digital distractions like the rest of us. When thinking about staying off his phone for significant periods of time, Kendall says, “I find it hard and I go through withdrawal, but I also think that it has a meaningful impact on my relationship with my kids and my wife. I just feel less anxious and less psychologically toxic if I can take a break from my phone.” 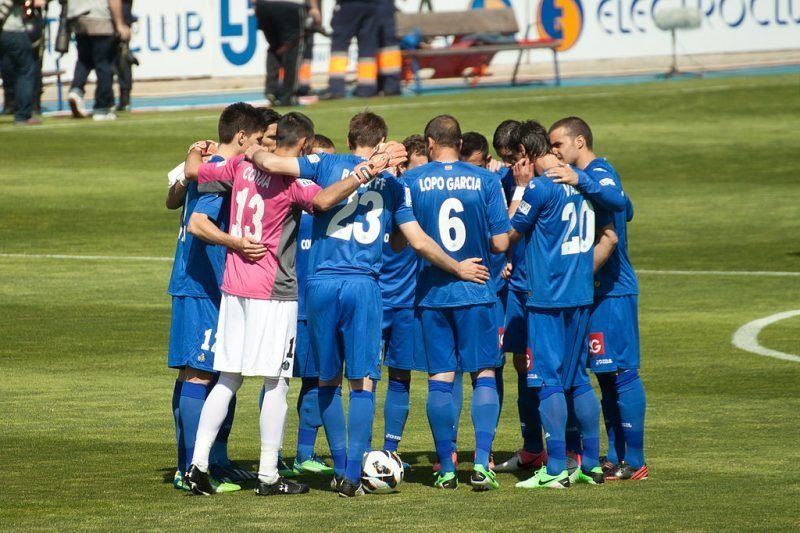 What If You Ran Your Business Like an Over-Achieving Spanish Soccer Club?

Dr Amantha Imber
Dr Amantha Imber is the Founder of Australia’s leading innovation consultancy, Inventium and the host of How I Work, a podcast about the habits and rituals of the world’s most successful innovators.