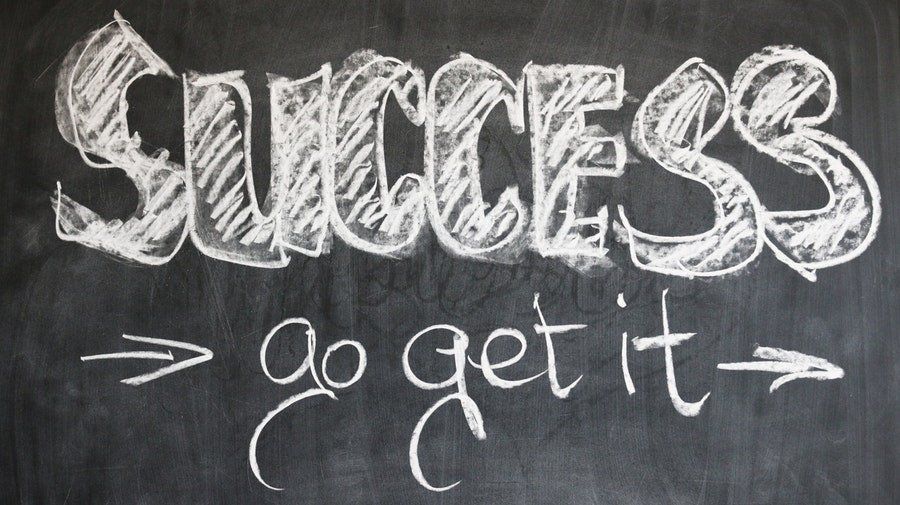 What is it about truly successful people that sets them apart from those who feel that their reality doesn’t match their ambition?

It’s a question I’ve been mulling over recently as I’ve overheard people talking about the unfairness of life and missed opportunities when they describe fantasies of their dream jobs and legacies they’ll leave behind.

Especially among young people today, many have been told that they can ‘be anything you want’ and ‘achieve whatever you set your mind to’. This leads to a sense of entitled destiny for some young people, that all they need do is finish their education and the world will open up for them. Of course, when that inevitably turns out not to be the case, it can be difficult for people to deal with the harsh realities of life beyond school.

Here in Malaysia, we’re slowly catching up to the idea that academic performance, while important, isn’t everything. When several graduates leave school with the same top scores, what’s to differentiate them from the rest? What is the key ingredient for those who are able to stand out and build a successful life of meaning and purpose for them?

From what I’ve observed over the years, it comes down to two factors: having a realistic mindset, and being self-aware. The people I know who have enjoyed success were never ones to buy into the idea that they could ‘be anything’ they wanted to be, because they knew that while parents are well-meaning in their encouragement, it’s not a realistic proposition.

Successful people know their limitations and they do one of two things with them:

1) Accept the limitations when it’s reasonable to do so; or,
2) Work on overcoming them (if possible), when doing so can help move them towards achieving the goals they have set

Secondly, by instilling the attitude that success comes from ‘wanting it’ or ‘through our own uniqueness’, takes away the key lesson that’s required to achieve anything worthwhile: that it takes effort, resilience, and perseverance.

Personally, I believe that we can serve our young people much better if we were to ask them, “What’s meaningful to you? What kind of person would you like to become, and what can you do to help yourself become that person?”

By framing potential in this way, we move away from the passive ‘you can do anything’ mindset to inspiring a proactive mindset that recognises the need for knowing what’s important to us and then acting on those values to create the life we wish to lead. It also puts the spotlight on the person and says, “We’ll be happy to support you however we can, but you’re in the driver’s seat – how will you choose to move forward?”

Successful people think like this all the time. Look at Elon Musk, Oprah Winfrey, the late Steve Jobs and others like them – they start with a set of values, of knowing what’s important to them, and they build everything else around that. Along the way, they learn to deal with setbacks and know that, ultimately, even when life knocks them down, they can choose to get back up and keep pushing forward.

Never throughout history has a man who lived a life of ease left a name worth remembering.

Successful people continually endure setbacks and struggle, but they all know that while they can’t always control life’s circumstances, they can always control how they react to what happens at any given moment.

In my view, this is why the self-help industry is a multi-million dollar business and why so many people fall at the first or second hurdle. There are many factors that can help someone to lead a successful life, but the common trait held by any successful person you can think of is that they don’t give up – they keep on trying, whereas most people either don’t put in the effort to begin with, or give up when the first major challenge presents itself. After that, it’s back to the self-help section…

Read also: Taking Bold Action Is What Brings Our Dreams To Life

As far as I’ve observed, the countless successful people I’ve met and interviewed over the past 20 years tend to embrace five main principles that appear to drive their life’s journey:

Problems and obstacles will arise, but it’s down to you how you handle them. Do you see them as an excuse to give up, or do you use them to strengthen your resolve and keep going?

2. Love the process more than the vision

It’s great – and necessary – to know where you’re heading, but don’t get caught up in the dream. Successful people live in the here and now, knowing that if they throw themselves into loving the process of what they’re doing at this point in time, everything else will take of itself.

This may interest you: Cultivating Mindfulness For Success

3. Get to know your limitations

This is a key principle, because it forces you to know which limitations you can work on and improve, and which ones are here to stay. It helps you to focus on what matters and what can be achieved, keeping you grounded to the possibilities that you can realise, rather than wasting time on something that’s not for you.

If you know a little about Elon Musk, you’ll know that he’s the chief of Tesla and SpaceX. Success always looks so glamorous from the finish line. But if you look at how he started and the struggles that he faced along the way (and still faces), you’ll know that anything you want to achieve requires a lot of hard work, commitment, and a never-say-die attitude.

This is a quality that separates and defines those at the top. Whether you’re reading five books every month, learning a new language, listening to podcasts every day, having conversations, keeping on top of world affairs, or keeping track of pop culture trends, continual learning is a must to help us stay sharp. A curious and critical thinker will be able to solve problems before most people are aware the problem exists. 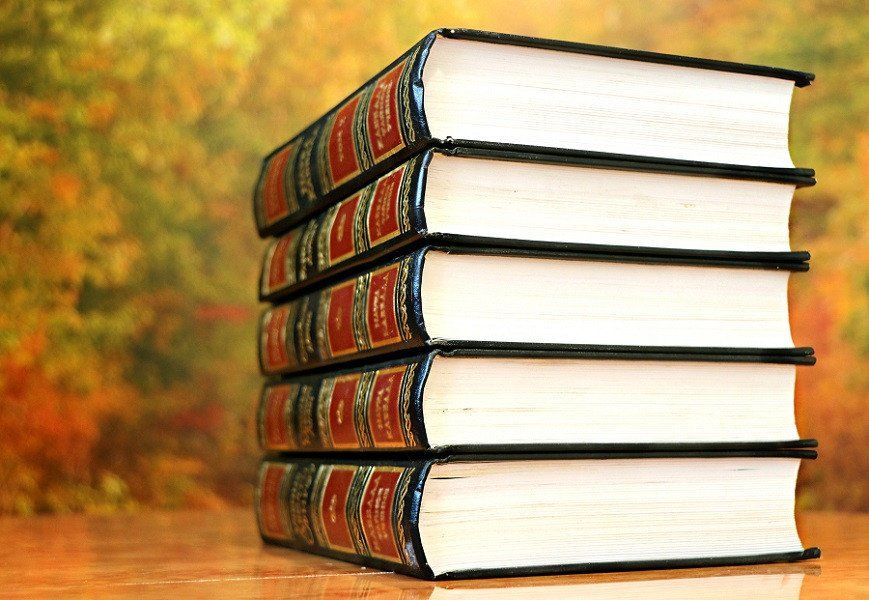 The Game of School