When An Employee Makes A Mistake, How You React Is Everything

A Mistake Should Not Define A Person ... How much do you value your people’s efforts?

Have you ever reacted in a certain way and then later regretted it? It might have been with a co-worker, someone who works for you, your boss or even your significant other or children.

This is a tale of two workplace situations.

Amy works for ABC Manufacturing company. One day, she makes what her boss believes is a mistake. Her manager, John, gets angry and yells at Amy in front of her peers.

When she tries to explain, he cuts her off, calls her stupid and says, “Now I can’t trust you to do anything right.”

He turns to the rest of the team in the conference room and says, “See, this is what happens when you act like an idiot!” Then he storms out.

Amy is embarrassed and feels terrible. She didn’t mean to do anything wrong; she thought she had come up with a creative way to accomplish what her boss had asked of her.

Amy loses confidence in her skills and begins questioning her work abilities. She feels uncomfortable around her boss, worried about how he’ll react.

Amy’s co-workers are also impacted. They begin going to John to find out exactly how he wants things done, because they worry about his reaction if they don’t meet his expectations. 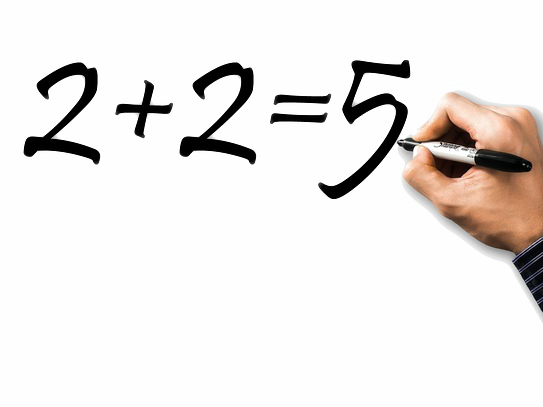 READ: If You’ve Lost Your Perspective, Let’s Reconnect With Your ‘Why’

Amy works for ABC Manufacturing company. One day, she makes what her boss believes is a mistake. Instead of getting angry during the staff meeting, John pauses and then says, “Amy, help me understand what you did.”

Amy explains that when she attempted to complete the work John had assigned her, she realised there were redundancies in the information she was required to enter into the information technology (IT) system.

She met with two experts on the team and they made several quick changes to the system. “A few of the screens now look slightly different, but removing the redundant information areas should save several hours of work each week.”

John thanks Amy for her quick identification of the redundancies and her proactivity in streamlining the IT system. He also praises the two IT experts for jumping in and making the quick changes.

“It’s these types of daily innovations that will ultimately benefit our customers. I really appreciate everyone’s teamwork. Nice job!”

Amy is grateful for the recognition her boss gave her in front of her peers. She begins trying even harder to find areas for improvement.

Amy’s co-workers see how much their boss values innovation and teamwork; they too, begin looking for ways to improve workflows.

Viktor Frankl, a psychiatrist and Holocaust survivor, said: “Between stimulus and response, there is a space. In that space lies our freedom and power to choose our response. In those choices lie our growth and our happiness.”

Every day, you will be challenged with how to respond when situations arise.

Before responding with a knee-jerk reaction, pause.

Think about the options you have in how you could respond and consider the impact those reactions could cause… because how you react will be an outward demonstration of your inner character. 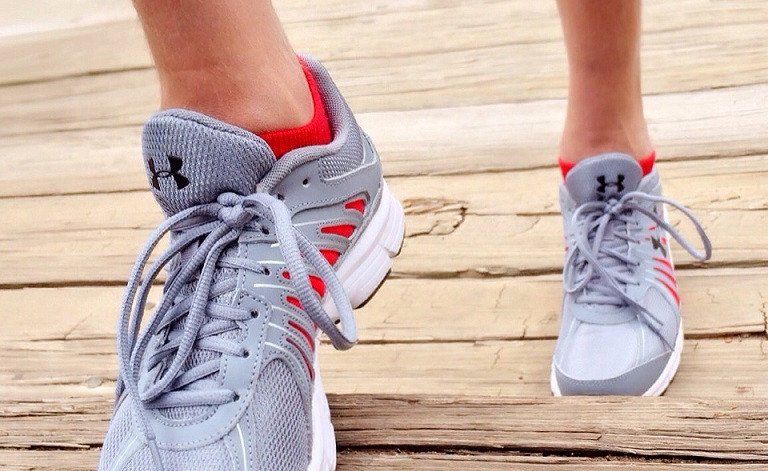 A Career Is a Marathon, Not a Sprint

Lisa Quast
Lisa is a consultant in marketing, strategic planning and talent development. She is also a career coach and writer.