Want To Drive Customer Attraction And Retention? Start By Telling The Truth 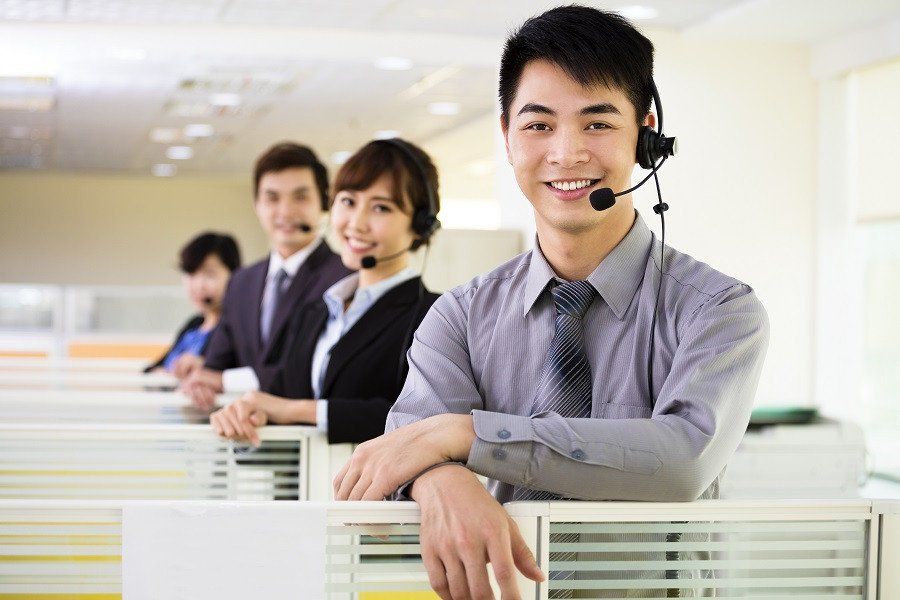 In the 1950’s and 60’s, people drooled over flashy magazine spreads for the new Chrysler Superfin 5000, rushed to their neighbourhood dealership, bought one and then got decapitated by the razor-edged steel dashboard.

Other deceits were less harmful but still taught the emerging post-war middle classes to be aware of brands bearing gifts:

Even in the 80’s and 90’s, exaggeration, manipulation, and downright lying was just part of good old-fashioned western-style capitalism.

Sellers convinced themselves that all was fair in love, war, and business and Buyers understood you had to take everything a brand told you with a pinch of salt

Sure, you could moan to your friends about your latest brand betrayal, but advertisers knew that word of mouth was way slower than television and radio.

And hey, if customer churn decreased, no problem – just whack another advertising campaign on air and greet the new customers. 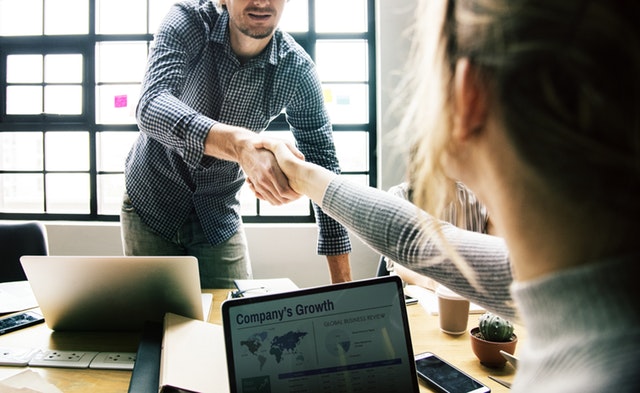 Two major shifts in society have conspired to turn that business convention into a very dangerous practice in 2018.

One, consumers are now wise to the ways of marketing and branding.

Show me any advertising technique today and I’ll show you an ordinary household shopper who can see right through it.

And consumers aren’t just exposing the advertiser’s methods, we’re openly ridiculing them; for now, we see them not as entertaining distractions, but as feeble attempts to win our favour.

It comes across as childish and somewhat insulting.

Even emerging capitalist economies are racing through these stages quickly.

India, Thailand, Indonesia, and Philippines are all displaying mature marketing strategies only a decade or two after getting mainstream commercial television.

But by far, the biggest factor in the breakdown of the age-old co-dependency between manipulative brands and gullible consumers, is the Internet.

Today, you can share your real-world experience of a brand instantly and globally.

Not just to other shoppers like you, but to media outlets who can magnify your digital presence a million-fold.

And we’re all enjoying doing it. Outing companies who exaggerate claims, manipulate emotions, or just outright lie to us has become a game that millions of consumers love playing.

It’s a kind of commercial revenge (just Google “burger vs advertising” if you need further proof).

The worst and the best

Last year gave us a classic example of this power shift.

They tell us that our satisfaction is their primary goal. Then, they prove that it’s all 1960’s hogwash by dragging a bloodied doctor off an overbooked flight.

The video of that disgraceful event was seen by more people than all of United’s television ads that year.

The anger was heightened by the fact that United had – for years – openly promised Americans one thing and delivered another.

What they said was their motive in order to win our custom was clearly not really their motive.

A point made even clearer when their chief executive officer (CEO) initially tried to explain why such events were necessary, given the state of the US airline industry and how hard it is to make a profit these days.

Nobody was interested in his explanation and he duly returned to the media a few days later apologising unconditionally.

Conversely, Southwest Airlines is a terrific example of a company that happily shares with their customers the truth about what they can offer and what they can’t.

Their business model is based on extreme cost efficiency. But they don’t hide that from their customer. They admit it.

They say: “You only get peanuts on our flights, not meals.” and “We don’t transfer your bags from one flight to another. You have to check them in again.”

While other airlines are scrambling to get every passenger they can with promises of smiling happy staff and trouble-free travel – benefits they know they can’t always guarantee – Southwest will happily tell you what kind of passengers they don’t want: anyone who wants a glass of wine, the latest entertainment screens, and so on.

What helps is their wonderfully nutty company style.

They don’t take themselves too seriously and invite their passengers to do the same.

They recruit staff with lively personalities and then let them use it in their jobs, allowing flight attendants to make funny comments when doing cabin announcements.

They were one of the first airlines to have fun with the pre-flight safety routine. They enjoy their truth.

In today’s transparent business world, there is no longer any separation of company behaviour and brand image. There is only your company, full fat stop.

The result is that Southwest Airlines has long been, and continues to be, one of the most profitable airlines in the US.

The repeat customer is high. Retention of quality staff is high. Cost-per-acquisition is low. Brand value is up.

In conclusion: Be authentic

“Yeah okay, but Mike, surely in an era when (Donald) Trump is elected (US) President and fake news abounds, you’re not telling me that people now buy from companies ‘cos they tell the truth?”

No, that’s not my take-out.

The message is this: companies that know their true motive for being in business and share that openly with the world, are driven to not only deliver to that truth, but to innovate to it.

They are obligated by their candour to prove their authentic promise, and so, improve existing products, invent new ones, improve service delivery, create new markets, and advance entire industries.

The authentic motive a company’s founders have for being in business attracts smart, like-minded staff to their cause and motivates them to create innovative products and service designs that prove they are sincere.

Large companies are finding it hard to rediscover their true purpose and align their business behaviour to it.

This is fantastic news for start-ups and small businesses

You can take your original motive for being in business and use it to stimulate product and service innovation.

And, you can not only attract customers over from those bigger companies, but make it awfully difficult for those companies to win them back; thus, creating a business that can grow from charming underdog to serious threat in a matter of years.

Mike Edmonds is founder and chairman of Meerkats, the creative business solutions company in Perth. Meerkats has been named Agency Of The Year three times and won awards globally for its creativity and strategic thinking. For more ways our new transparent world has affected business growth and what owners can do about it, particularly owners of small businesses and start-ups, read Mike’s book “Truth. Growth. Repeat.” – a guide to achieving long-term growth by putting your personal ‘why’ at the core of everything you do. 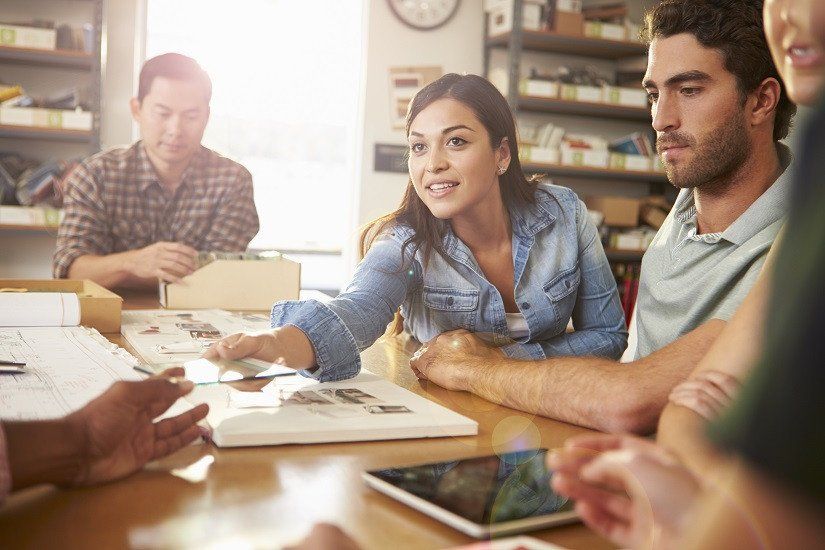 Retaining Great Employees: Here Are 4 Ways to Keep Them