Difficult Leaders - How Do We Manage Them? 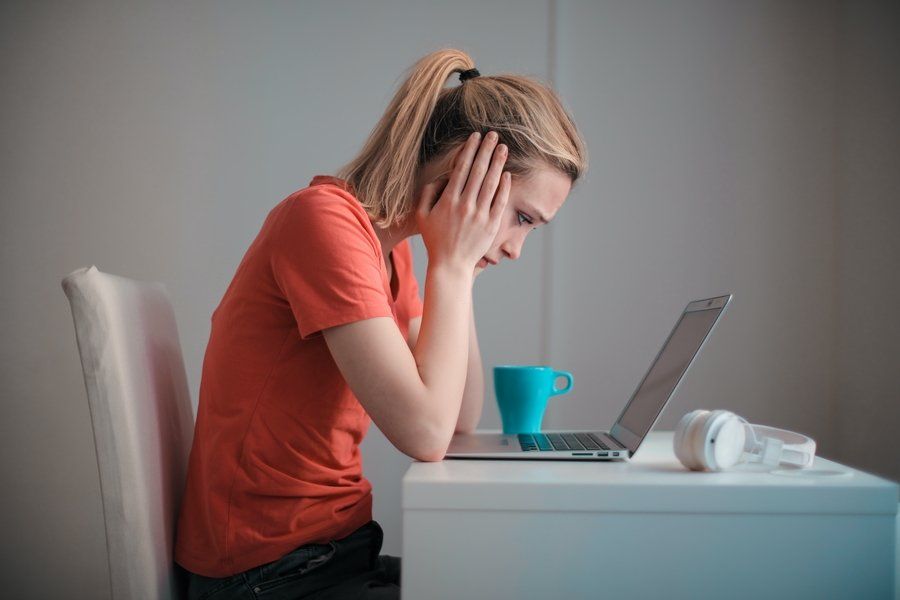 In my 12 years of coaching experience, I have often encountered leaders whom the organisation has labelled “difficult”. Who are they?  What are their characteristics? Being a coach, we are taught to minimise the use of labels. Using labels such as ‘difficult’ is not helpful to the respective leader. It does not help build their self-confidence, self-esteem and self-worth. Rather it tends to de-value their unique talent. The coach on the other hand, sees each individual as a unique being who has lots of talent – some overt and some hidden. The hidden talent is waiting to be nudged and released. We shine the light on their past success where they have excelled at their workplace and achieved accolades.  So, who was that person? Who was he at that time? What motivated him then and not now?

To help us answer those questions, we start by identifying the specific behaviour patterns that earned them this label of being ‘difficult’. Some reasons include; resistance to accepting senior management’s decision or policy,  raising their voice to team who do not meet their expectations, throwing files at their staff whom they deem to be inefficient, withdrawing or not responding to calls, messages or emails because they are angry with the other person, taking work away from their ‘inefficient’ staff and working on it themselves through the night or even on weekends,  among others. All these ‘difficult’ behaviours are not ‘generally accepted behaviours’ in the business world.

As coaches, we make an effort to understand what is the root-cause of making them behave this way. From my 12 years’ experience as a coach, the most common reasons fall into two predominant themes, viz; firstly, there is a deep-rooted need to show that they are far more superior than others around them, and secondly, the deep-rooted fear that their superiority image may be damaged if they are not able to perform or showcase high quality work. They tend to hear an internal ‘voice’ checking and calibrating their performance as ‘not good enough’ or their team’s performance as being ‘not good enough’. Hence they get angry and show their temper, when they need to step in to rectify and resolve that situation which is ‘below par’.

To help us get an insight as to the underlying reasons, we refer to the work done by Dr. Eric Berne, a Canadian-born psychiatrist who sought a way to explain human behaviour. He created a theory called transactional analysis. In his theory, social interactions (or “transactions”) are analysed to determine the ego state of the communicator. According to his theory, there are 3 ego states, viz., the parent, the adult and the child. In the PARENT ego state, the person speaks like a parent - either as a critical parent who is always using words like ‘should’, ‘rules’, ‘finger-pointing’ or contrastingly, as a nurturing parent who is always showing affection, hugging, and being supportive. In the CHILD ego state, the person speaks like a child – either as a rebellious, showing tantrums, fearful, or contrastingly, as a curious, playful and creative child. In the ADULT ego state, the person speaks like an adult – balanced, reasonable, rational, courageous, stable and calm.

One of the leaders I coached had taken up a work assignment overseas. She was excelling at her work in her home country and was extremely delighted to be awarded this opportunity to serve the organisation in an overseas host country. During the coaching engagement, I asked her to share her story when she was in her home country as well as some of her key successes there, that helped earn her this overseas stint. After her pleasant sharing of her successes, she moved into a space where she was comparing her role and responsibilities in her home country with the host country. She faced lots of roadblocks or setbacks in her host country work environment. She became extremely negative as she claimed that it was so much easier to get things done back home - to speak to her stakeholders, to gain their acceptance level of the products she was pitching to them, to build a network, to inspire and influence her team members, among others. She was reaching a point of frustration and there seemed to be no end to her list of complaints.

These articles may interest you:

During the coaching I shared with her the Transactional Analysis Model. I asked her to reflect and share with me which ego state she was predominantly in during her role back in her home country. As she recounted her work challenges, she could identify that she was mostly in the Adult ego state as well as in the Child-creative ego state. She shared how she managed to resolve lots of work challenges by thinking creatively, using her bold and courageous personality to influence key stakeholders as well as her knowledge of the business context to think logically. This was a great ‘aha’ moment for her as she was not aware of her strengths which she had been leveraging on auto-pilot while back in her home country.

Later, we explored her ego state while she was in the host overseas country. She immediately recognised that she was in the Critical Parent ego state where she was criticising the business context as well as being in the Rebellious Child ego state of showing tantrums and frustrations around the challenges in the new business environment. As a coach, I supported her to see and become aware of how she was adopting a totally undesirable behaviour pattern that was not helping her resolve her challenges and predicaments. Rather, her ego state was disabling her to move towards resolving her challenges in a rational, intelligent, creative and courageous manner.

Another big ‘aha’ moment for her was when she realised that although she is the same leader in both countries, she has a Power of CHOICE; she can choose which ego state she wants to adopt and use in her work environment. She decided to choose the Adult ego state. She allowed her courage and creativity, which was innate in her, to emerge. She used her strength of logical analysis to dissect the problem, she looked at all expected and unique angles. She leveraged on her team’s knowledge of the local market as they understood the local culture, the nuances as well as the perceptions and mindsets of the local stakeholders. She brainstormed with her team and contributed challenging as well as disruptive ideas. She stretched her team to think out of the box and crave out new and exciting ways to engage and influence their key stakeholders.

By changing her ego state, she changed her energy from being a negative and complaining leader to a proactive and positive leader. She switched around the performance of herself and her team and earned the pride of her organisation.

Before you go, read this too: 7 Things That Make Exceptional Leaders

Challenge yourself to be a better leader! You have the power of CHOICE. Keep learning and developing yourself at your own time, pace - anywhere , anytime. Let us introduce Necole to you. Necole is an Artificial Intelligence (AI) powered learning app that that curates personalised learning just for you. Watch this video!

**SPECIAL OFFER - Use this code LEARNWITHUS and get a 5% discount on your subscription to Necole. To find out more about Necole or to subscribe, click here. This offer is valid only up to 31st December 2021. 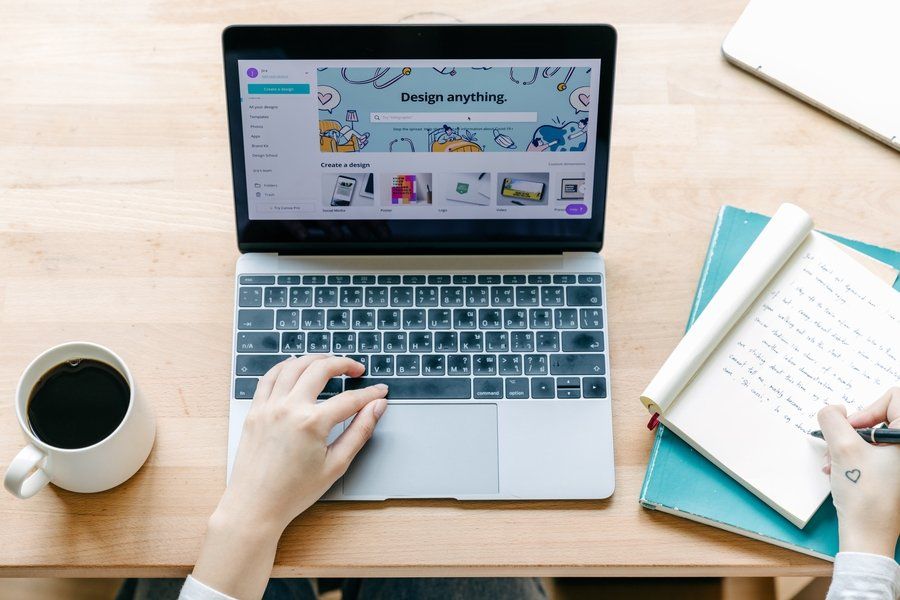 Dr. Frances Penafort is currently the Director of GPS for Professional PLT. Her coaching philosophy is to partner with leaders in their transformation journey so they can show-case their better-version! She specialises in being a catalyst of transformation to all her coaching clients and supports leaders to evoke the resourceful energy of their team to achieve their stretched targets. Click here  for more information on Dr. Frances.