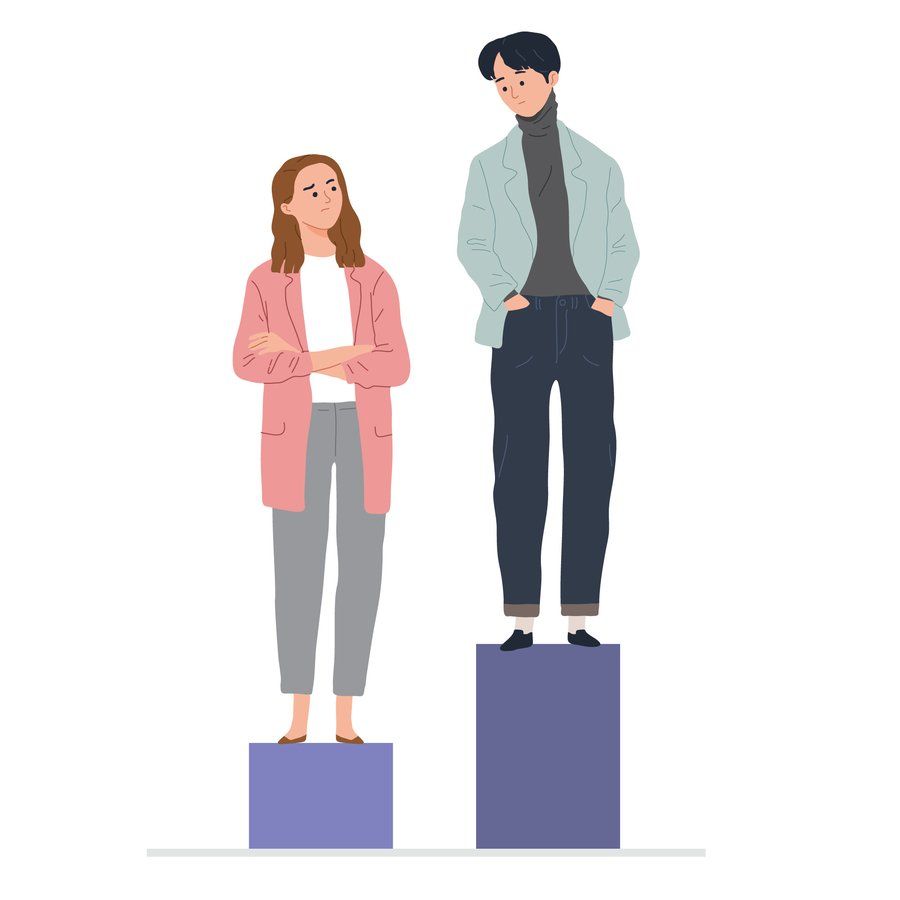 The notion that there are significant and insurmountable differences between the sexes, particularly in STEM (Science, Technology, Engineering and Mathematics) disciplines and with regard to who is better suited to be homemaker or breadwinner, is a view still held by many.

Despite that, science and changing social norms are steadily debunking various aspects of this myth and showing us a better way forward.

When gender roles diversify, it becomes harder to pigeonhole either men or women in their respective traditional roles. In societies that grant equal opportunity to men and women, we see increasing evidence that gender roles are largely shaped by different social and learning factors – how we are raised, what our socio-cultural group expects of us and what the mass media depicts of our gender.

Armed with this awareness, some countries have taken strides to reduce gender gaps and better unleash the talent and potential of half their population by implementing policies and regulations that encourage equal participation of men and women at work and at home. 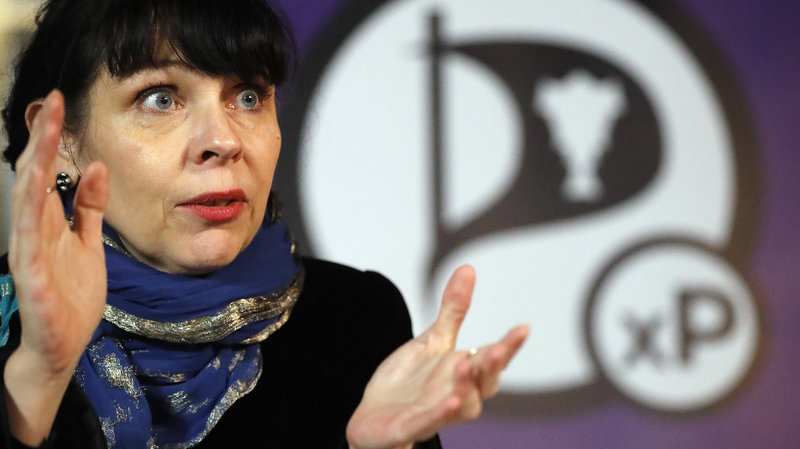 Ranked number one on the Global Gender Gap report for the seventh consecutive year, Iceland has excelled at social and political empowerment for women. Their parliament is nearly 50-50 male and female; the country boasts a 99% literacy rate, and the woman to man ratio at university is 1.5 to 1.

Iceland enjoys strong and balanced economic participation from both genders and the salary gap between women and men is one of the lowest in the world. Iceland’s efforts and its fame as one of the “happiest” nations on earth are proof that we are stronger together, and that it is better to empower people to greatness than confine them to suffocating gender roles. 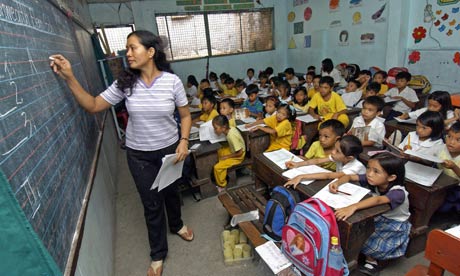 The Philippines has been one of the more progressive countries in Asia for gender equality in terms of education and life expectancy. They have implemented policies that have enabled more women legislators, senior officials and managers as well as professional and technical workers.

Philippines has an extensive — and impressive — institutional framework to promote gender equality. The Philippines has ratified key international agreements such as the Convention on the Elimination of All Forms of Discrimination Against Women.

Locally, the constitution affirms women’s equality and the Republic Act No. 9710, dubbed the “Magna Carta of Women”, requires the state to uphold the human rights of women. 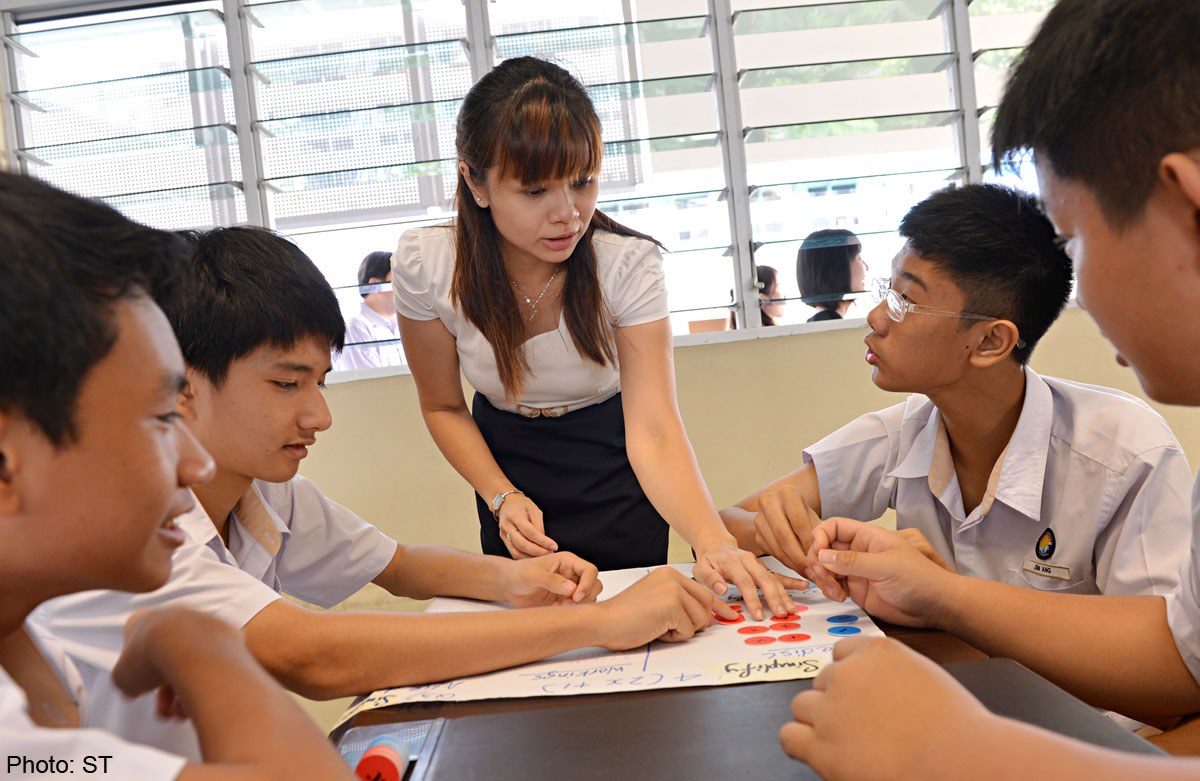 Ranked the top Asian nation for gender equality by the United Nations Human Development Report 2015, Singapore has successfully empowered women and men equally to pursue and complete at least a secondary education.
“This translates to women being better equipped for employment in higher wage earning capacity,” explains Mrs Laura Hwang from the ASEAN Commission on the Promotion and Protection of the Rights of Women and Children.

This closing in the gender gap was an economic necessity as Singapore’s transformation in the last few decades would not be possible without the equal contribution of both genders within this small country’s labour force. 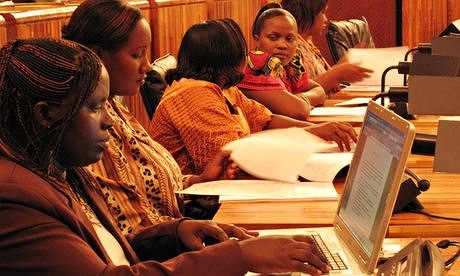 During to the Rwanda genocide, which ended in July 1994, Hutu extremists destroyed and killed roughly 800,000 adults and children and raped an estimated 500,000 women.

This led to a new constitutional enactment mandating that at least 30% of all legislative seats be reserved for women. Female Rwandan lawmakers have risen to the challenge and since exceeded that minimum quota. Furthermore, with more women are taking on legislative roles that were previously reserved for men alone, stricter laws are being passed to punish and deter acts of violence against women in Rwanda. 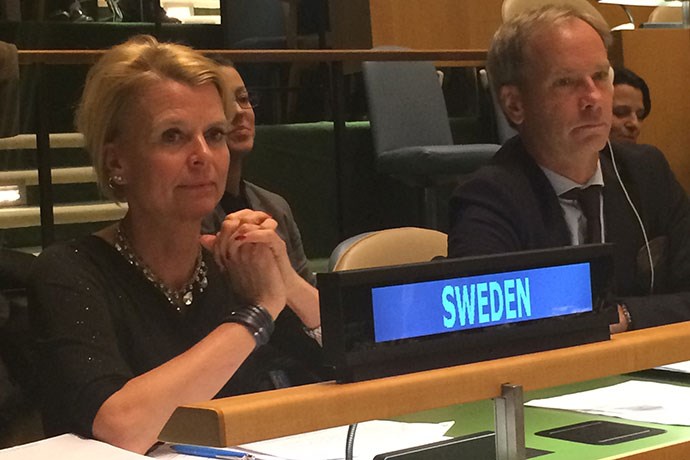 In some European countries, the government works to encourage equality amongst men and women by ensuring men’s access to certain rights.

Although it still does not necessarily equal a woman’s paid parental leave, Sweden is on the right track to implementing equality into their system.

Read more: Olympians Take A Knee In Protest of Racism and Inequality

The battle of the sexes: closing the gender gap

While it is admirable that gender equality seems to be gaining traction in our society today, there is still persistent inequality in most parts of the world. What’s more, feminism or gender equality still commonly misunderstood as women gaining the upper hand on men.

It is important to understand that to you do not need to behave like a man to be a successful woman. Likewise, men led by women are not emasculated.

In order to dismantle the persistent issue of gender rivalry, there needs to be an acceptance that both genders bring their unique strengths to complement each other and achieve unity.

Gender inequality shouldn’t be seen as a man or woman’s issue but an issue that affects every single one of us.
Closing the gender divide means building a country that thrives economically, celebrates human rights and is less prone to criminal acts rooted in prejudice. 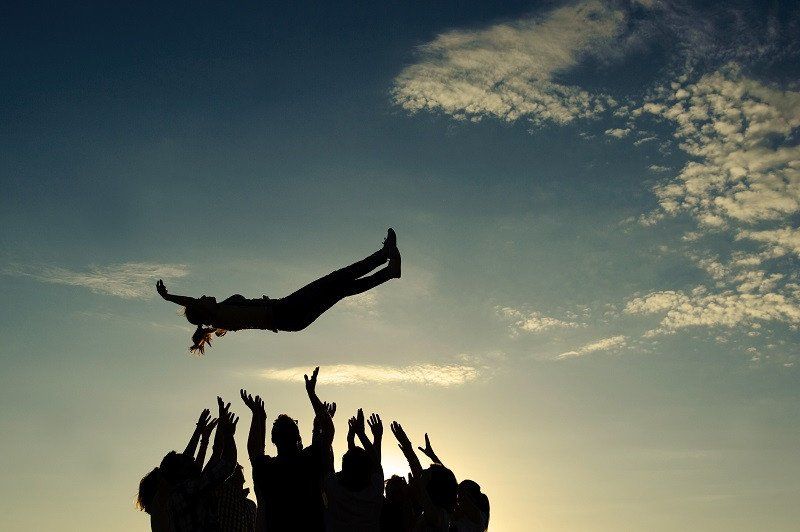 Gimme One Reason To Trust You