How A Bad Customer Experience Totally Ruined My Holiday 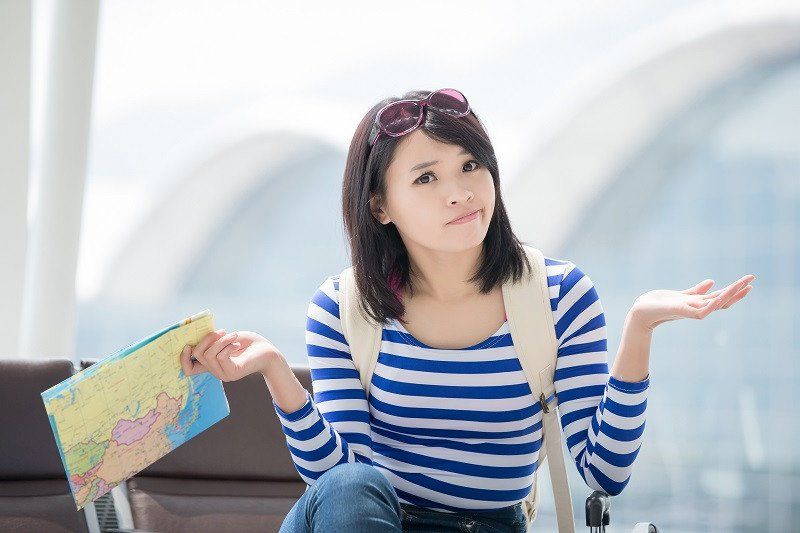 It was my first solo trip and the idea of going to Spain for a month where I knew absolutely no one both thrilled me and caused much anxiety.

The purpose of the trip was to push myself out of my comfort zone and so I made all the necessary arrangements and checked it twice.

Days passed by and the next thing I knew, I was enjoying the summer sun and soft tunes of Spanish guitar floating in the winds of Barcelona.

I thought to myself that it couldn’t get any better than this. Well, the gods must have been having a laugh because two days later I was facing the biggest haywire of my life.

My backpack, which I checked in prior to boarding my flight from Barcelona to Ibiza, was missing.

When I landed on the tiny Balearic island an hour later, you can understand the absolute feeling of helplessness I felt at not having my belongings (which I so meticulously packed) with me.

Editor’s note: Read this interesting case study on how a customer, Canadian musician Dave Carroll, brought worldwide attention to an airline’s customer service and their (bad) public relations in their attempt to rectify his broken Taylor guitar during his flight with the airlines company.

To cut the long story short, it took seven whole days for me to be reunited with my bag.

By then, I went from feeling lost, to being angry, to finally not giving a hoot because I still had a good three weeks of holidaying to do.

What baffled me the most out of this entire experience was the lack of support I received from the Spanish regional airline I flew with.

As soon as the conveyor belt stopped moving with no bags on it, I ran over to the customer service counter and lodged a report by giving very specific details of my luggage and repeated it twice.

When asked about my compensation I was told to call the customer careline number. I was also given the assurance that I would have my bag delivered to my hotel within the next 24 hours (hah!).

The next day I realised that I could actually track the status of my complaint via the airline’s website. As I read the description of my complaint, I became fuming mad!

My backpack which I so specifically said was blue in colour was registered in the system as green instead. So off I ran to the airport again to give another round of specific descriptions.

By day three, I was utterly frustrated because the customer careline I was asked to call had different charge rates.

We were talking 10 euros for a 20-minute phone call, with half of which was me being put on hold which resulted in me making another round to the airport.

The best part was I learnt that my bag went off roaming to Rome! Beyond relieved that it was finally located, I was again promised to have my bag sent to me within the day or next.

Fast forward eight days from the day I lost my luggage.

As I was putting my shoes on and getting ready to checkout of my hotel in Granada, I saw a bright blue backpack next to my bed which looked oddly familiar.

At first I brushed off the possibility of it being my bag because I didn’t receive any phone call, message or email from the airline.

But curiosity got the better of me and when I inspected the bag – well, what do you know, it was my prodigal bag indeed!

Now this whole fiasco could have been converted into a ‘win-win’ experience if the airline had done several things. 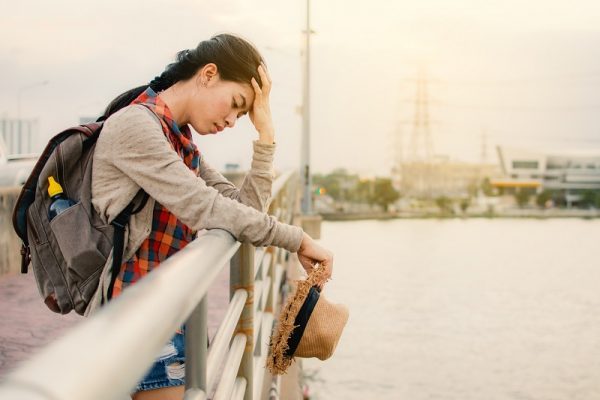 Let’s face it; if someone treats you well, chances are you’d return the favour.

Had the airline and its staff took an effort to comfort me by providing instant compensation instead of leading me on a wild goose chase, I would have felt valued enough to continue being a loyal customer.

Making that genuine emotional connection is so vital and I personally feel that businesses aren’t establishing this because they aren’t putting themselves in the shoes of the customer.

This might interest you: The Greatest Customer Service Strategy

If the airline’s luggage management system was hooked up to an effective customer relationship management (CRM) system, I wouldn’t have had to make multiple trips to the airport or spend 20 euros just to make a phone call to find out the status of my backpack.

A CRM system would have effectively captured every data about my flight (i.e. flight origin, destination, passport details) and after the initial complaint, the system would have recorded the number of times I’ve called.

But more importantly, my case would have been logged into a workflow which would have then escalated to all the relevant departments within the airline and I would have received updates every step of the way.

From notifying me that my luggage has been found to providing me the exact time of delivery and subsequently getting a compensation – all this would have been done efficiently and communicated clearly within departments.

If you don’t want to take my word on how CRM has the power to change a customer’s nightmare into an opportunity for businesses to secure life-long customers, just take a look at the statistic below.

According to Capterra’s CRM Industry User Research Report that involved 500 business from a wide range of industries and of various sizes, CRM made a huge difference when it came to customer retention and customer satisfaction.

In essence, there were insights gained from this solo trip.

Throughout my trip and after it, I gave such bad reviews about the airline that I as an individual had influenced three other travellers which resulted in them switching to a different airline after I recounted my tale.

Nobody wants to be at the receiving end of a bad customer service when you’re paying for the service.

Of course, without my backpack, I was able to travel light!

So, if you can travel with just your hand luggage the next time, perhaps you can save yourself the possibility of a lost checked-in luggage!

To share any good or bad customer experience with us, email us at editor@leaderonomics.com. This article was contributed by Lava Protocols, a tech-based company that is revolutionising businesses by providing consultation and implementation of cloud-based solutions. For more Thought Of The Week articles, click here. 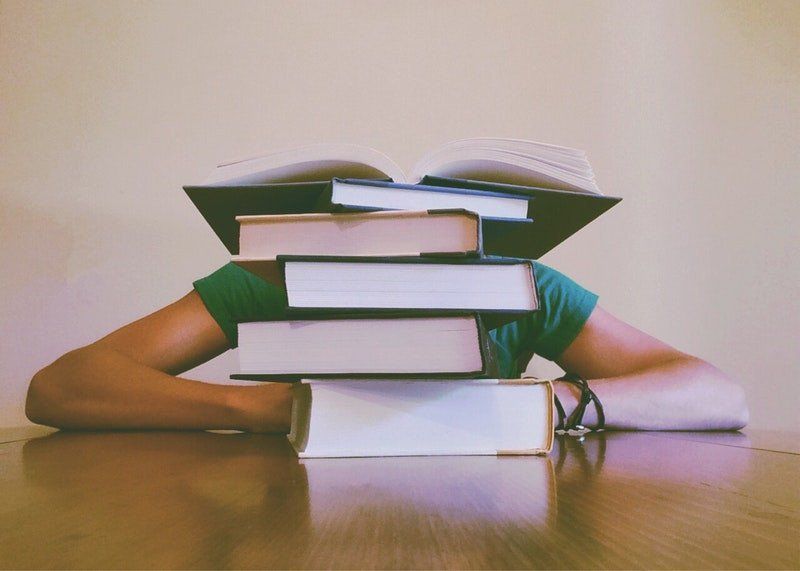 5 Effective Ways to Trick Yourself to Be More Productive