Aon Hewitt: Best Of The Best 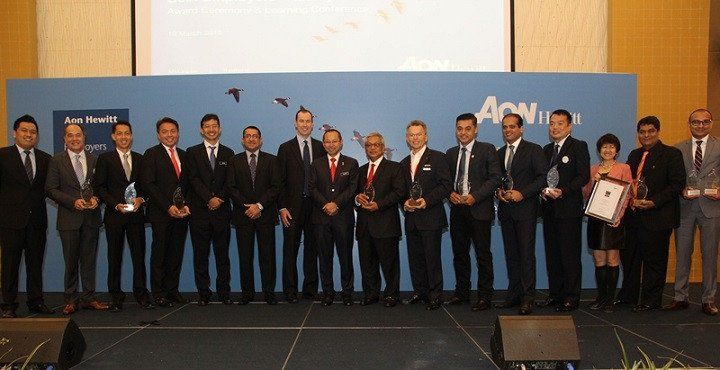 Going behind the scenes

The Best Employers in Asia-Pacific study started in 2001 with a three-fold aim:

Research from the study has shown some interesting common traits between organisations that are deemed best employers.

Comparatively with other organisations, they:

The 2015 study offers a professional, data-driven approach to recognising the best employers through the use of three data sources, an external judging panel and larger coverage in Asia-Pacific.

Johan was previously the principal private secretary to the Minister in the Prime Minister’s Department and he has 20 years of experience in policy development, corporate finance and accountancy in both the public and private sectors in Malaysia and the United Kingdom.

He holds a first class honours degree in Economics from the University of Cambridge and is a member of the Institute of Chartered Accountants in England and Wales.

Roshan Thiran is CEO of Leaderonomics – as social enterprise dedicated to democratising leadership development for the masses. Prior to this role, he was the director of global talent management with Johnson & Johnson overseeing global talent programmes.

He writes various business columns on leadership and hosts a number of leadership TV and radio shows.

He engages with the public via Facebook at www.facebook.com/roshanthiran.leaderonomics and via LinkedIn.

Jenny Ooi is the head of human resource for USG Boral. She champions its people as USG Boral’s competitive advantage to impact and improve the way the world lives.

She brings with her over 20 years of diverse working experience in the field of finance, supply chain, business development and human resources (HR). Under her leadership in her past role as the senior HR director of Agilent Malaysia, the organisation has garnered accolades as an employer of choice, including as a Aon Hewitt Best Employer 2013.

Ooi has also been recognised by various organisations for her role as a HR leader and HR professional.

Ooi is a graduate of the Royal Chartered Institute of Management Accountants (UK).

Sajith Sivanandan is managing director of Google Malaysia, where he oversees sales, partnerships and business development operations in the country.

Previously he was the head of travel vertical sales for Google South-East Asia, where he looked after the growth of online advertising in the travel sector for the region.

He has also held key sales and management positions at Affle UK Ltd (a mobile media startup), the Gallup Organisation and Star TV.

A. Wahab Bakar has more than 35 years of corporate experience in the airline, oil and gas, mining, financial institution and food and beverage industries.

He is currently vice-president of Malaysian Employers Federation, and serves as a board member of a few companies, such as HRDF of MoHR and GEMS Sdn Bhd, a subsidiary of TalentCorp. He represents the International Organisation of Employers, a Geneva-based organisation for Asia-Pacific on the Policy Forum for European Development Corporation.

He is a graduate in Economics (Applied Economics) from Universiti Malaya, alumni of International Management Development, Lausanne, Switzerland and London Business School.

Wahab is also the co-author of the book Your Dream Job published in 2009.

For more articles on Aon Hewitt Best Employers Malaysia 2015, click here. To have your advertorials appear on our website, email us at editor@leaderonomics.com to find out how. 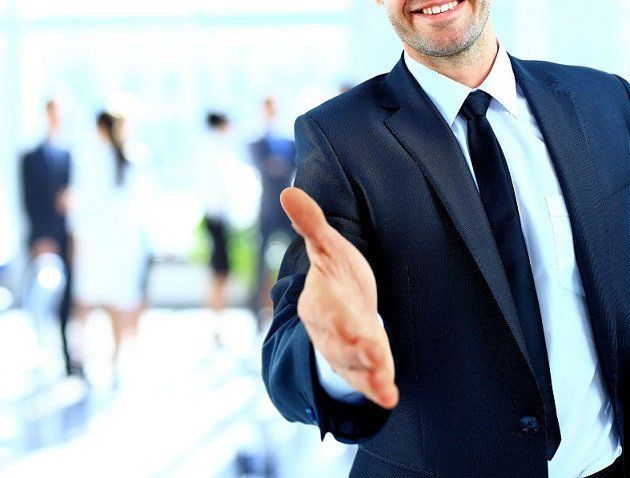 Aon Hewitt: And The Best Employers Award Goes To…