87% Of Workers Are Disengaged From Their Jobs 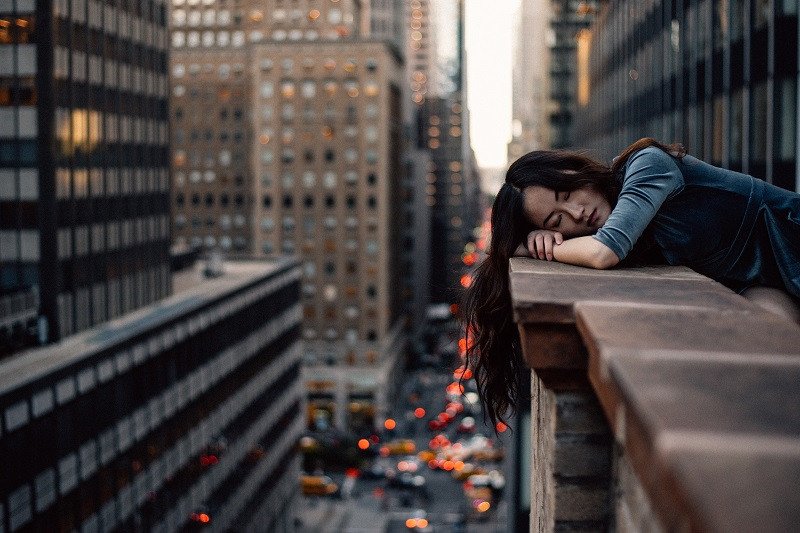 How many of you reading this think, “My boss has no clue about me, or any of my co-workers.” And, how many of you just say it silently? In fact, you think this many times a day – under your breath.

If you say nothing and just show up at work disengaged, you are in the majority.

According to Gallup, just 13% of employees are engaged at work. Engaged employees like and look forward to coming to work. So, chances are that you probably belong in the 87% of employees who either are not engaged, or actively disengaged.

The not engaged are the silent majority. They account for more than 50% of the workforce – at least in the United States.

Disengagement is a symptom, not a root cause of employee dissatisfaction.

I am not totally right. These exercises were starting points in creating a supporting culture. But in the end, after the team building is over, and the 10,000 step challenges are completed – employees go back to their jobs and their desks. And, they are back in the reality of daily life. So, I contend I am not totally wrong.

Many of these programmes do not deal with the core issue. They become an interlude to the daily grind that employees face. And that daily grind exists in and out of the workplace.
I find that disengagement can come from three key sources;

1. Not belonging – or placelessness

2. The environment, or culture of the company

3. A boss who is simply awful (which was the root cause in sentence #1 of this post) 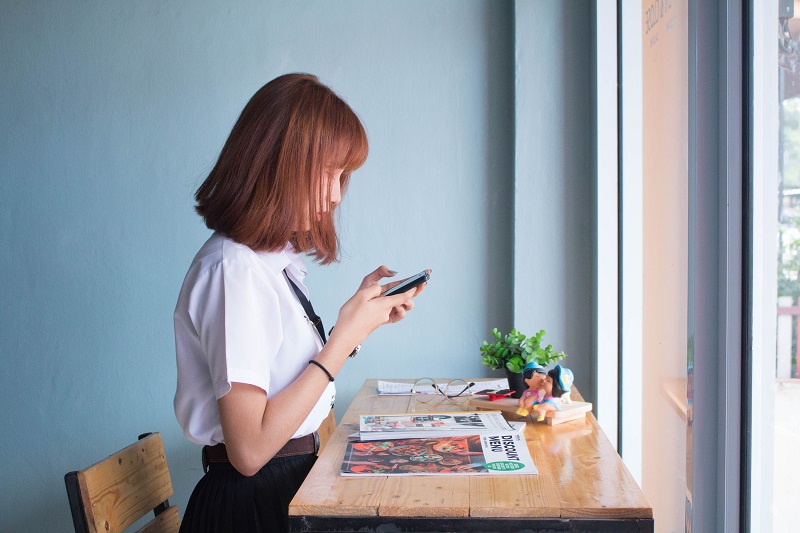 Placelessness & the need to belong

So, dealing with these in order – what is placelessness?

It seems like a contrived word. But, it is not.

Placelessness is what is says. It is a sense of not belonging – not knowing your place perhaps in your company, your family – or the world.

Placelessness is accelerated by our virtually and globally connected society and work world. First, virtual is not in person. Think of all the relationships in your life where you have never spoken to a person that you have connected with’ many times via e-mail, Facebook, chat, Instagram, and more. I can tell you first hand that I consult with many executives I have never seen in person.

Now, think about times when you had an assignment lobbed over to you via e-mail. How often have you worked on your piece of a project not understanding the entire project – or members of your immediate team?

Think about getting an assignment virtually, mostly working in virtual teams in virtual meetings. Then think about doing just your part of the project and not understanding the whole.

Each activity 1) virtual assignment, 2) virtual teams, 3) and virtually just getting your piece done – all are displacing. They do not make a person feel like they are a part of a team. This is one dark side of the virtual work life.

I have worked with CEOs who insist on face-to-face meetings on a somewhat regular basis. They are right. It gives people a sense of place and of team.

In 2013, Marisa Mayer of Yahoo banned its 12,000 employees from working from home. It was controversial and not well received by many. However, it was an attempt in creating face-to-face interactions between people at work.

The need to belong

Through a sense of place, comes a sense of belonging. And humans have a basic need to belong.

Belonging as a basic human need, was documented by Roy F. Baumeister of Case Western Reserve University, and Mark R. Leary of Wake Forest University in a 1995 study called ‘The need to belong: Desire for interpersonal attachments as a fundamental human motivation’.

Regardless, if you are at a company, and there is no sense of belonging – it is a strike against you being engaged at work.

A company can create an atmosphere that serves as a place of belonging. Every year, Fortune publishes a list of The 100 Best Companies to Work For. This year’s top 10 include: Google, Wegmans Food Markets, The Boston Consulting Group, Baird, Edward Jones, Genetech, Ultimate Software, Salesforce, Acuity, and Quicken Loans.

While these are the best, I guarantee that you will not be happy with the culture that all of them practice. In fact, chances are that you could thrive at one and suffer at the next.

The issue is culture. I have worked for 25 years with leading head-hunters and watched the ones that are the best. They can understand the culture of an organisation and find the leaders who are the right fit.

Remember, many successful people failed before they succeeded, including Walt Disney, Oprah, Dr Seuss and others. Read about 29 of them in Business Insider.

So, culture plays a huge role in determining your level of engagement at work.

Do you want to work at a start-up, or a big corporation? Are you a leader, or a follower? Do you like a highly structured environment, or one that is more free flowing?

So, even a company that creates great teamwork may not be the team for you.

Having the wrong boss supersedes all else. You could work at any of the top 10 best companies, and if you have a terrible boss – it is simply awful and you will disengage.

I have written about passive-aggressive bosses, coward bosses and more.

But, an awful boss will create a culture that is toxic, and will make you feel displaced. Even if the rest of the organisation is perfect.

I do not have to research this. It is the number one reason people disengage from work.
So how do you avoid working at a place where you are disengaged?

The answer begins at your job interview stage. While there are no guarantees, you should ‘actually interview’ your future boss.

Ask your potential boss about the people he or she has managed who went on to do greater things. A good case in point is Jon Stewart – the comedian who was the host of the Daily Show for years. He had to be an incredible boss. The proof is in the people and careers he launched. Here is a partial list;

Can your boss produce a list of even three people? And do you feel that you are on track to be celebrated as one of your boss’s greatest successes?

If not, you are probably part of the 87%, and it is time to engage with yourself and find your right fit. When you do, you will likely end up with a boss who has a clue about you.

Rob Wyse is a leading publicist in the United States as well as a prolific writer. As a publicist, he brings key information and provocative sources to report on trending news in digital and traditional platforms such as the Wall Street Journal, Bloomberg Businessweek, New York Times, Forbes, and many others. He is a top commentator on workplace issues and dysfunctional CEOs. Rob is also the managing director of Capital Content, a PR and marketing firm that develops issues-driven thought leadership and strategic communications campaigns. To connect with him e-mail us at editor@leaderonomics.com

Raise Your Game: How To Be The Best In The World