Where Did Our Unity Go? 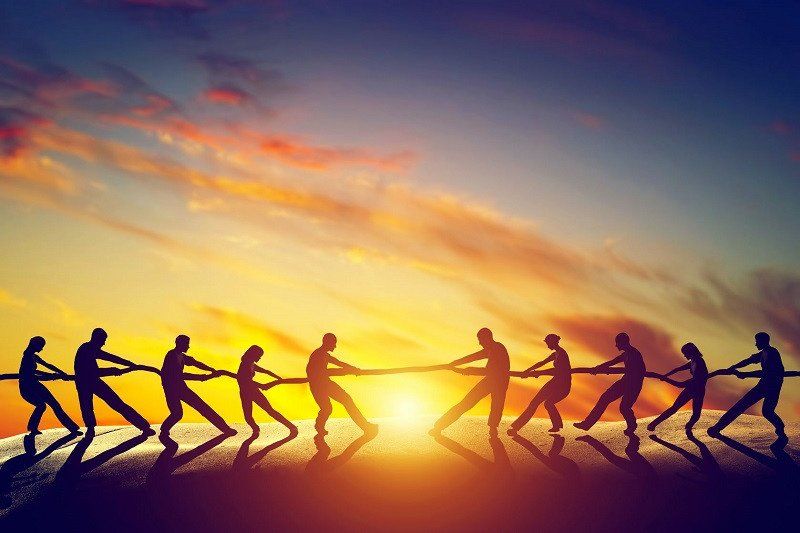 John Stuart Mill, an acclaimed jurist, in his book, Considerations on Representative Governments, reflects a rather bleak assessment on this topic of a diverse society and democracy.

He states that: “Free institutions are next to impossible in a country made up of different nationalities. Among a people without fellow-feeling, especially if they read and speak different languages, the united public opinion, necessary to the making of representative government, cannot exist.”

This has always been a concern of the Malaysian government ever since the country gained independence in 1957, the finding of a middle line amidst the cultural differences. Some call this middle line unity which, lo and behold, is a rather subjective topic.

This might interest you: United We Stand, Divided We Fall

What is national unity?

We usually think of national unity as a political construct that reflects the collective spirit and will of a group of people who agree to be part of a geographical unit for the purpose of governance and action on behalf of all.

On the other hand, to some national unity could mean a process of forming a national identity among groups segregated through culture, society and religion. Either way, it’s a communal bond to achieve a greater purpose, one greater than you.

In today’s world, political efforts are constantly condemned for its inadequacy, but many have also applauded every endeavour that has taken place.

What we fail to appreciate, is that in reality it is indeed a challenging task for a party to juggle dealing with the intricacies related to racial diversity and at the same time try to remain popular and relevant to all segments of the society.

However, take a look back 60 years ago, when Malaysia (then Malaya) initially fought for independence, had it not been for the integration of races in order to achieve a singular purpose, we would not be here. Or even the fight against the communist.

This coupled with the implementation of the Rukun Negara – a Malaysian ideology created under the rule in MAGERAN (Majlis Gerakan Negara) to instil a common spirit and uniqueness – we still seem further away from calling ourselves a nation painted in racial unity.

Hence the question arises, how do we manage these social idiosyncrasies in hopes to create a harmonious environment?

There may be an endless array of answers, but the most victorious approach is by building bonds and adopting a power-sharing system across the various ethnic communities. Take into consideration the Federal Constitution.

It serves as the bible to solving social confrontations. Therefore, the document should encompass and provide coverage for all ethnicities in Malaysia. With inclusion, possibly acceptance will come naturally.

So come together, let us remember that racial unity is one that we all contribute to and we must at all cost fight for it, as history once showed that unity is what we need to succeed!

Rohini loves to meet new people, and has a special affinity for those who are also animal lovers! Share your thoughts with us at editor@leaderonomics.com. 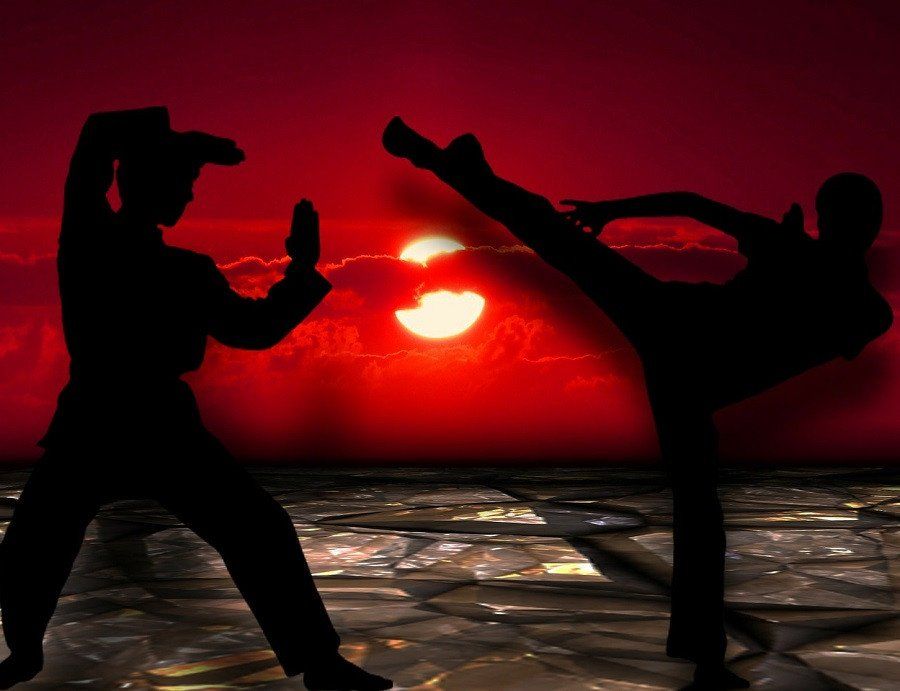