Enough About Diversity And Unity. What Really Makes Us Malaysian. . . 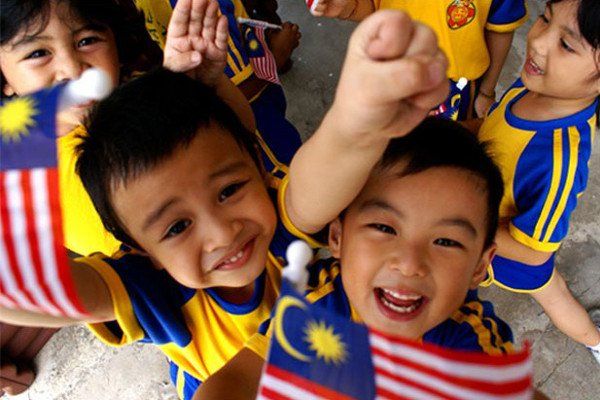 For some reason, Malaysia has a knack for making world news at her worst possible moments. It is unfortunate to see our beautiful and amazing country announce itself onto the global stage with some bad PR from time to time.

Not only do we have to come to terms that these things happen in our beloved country, we unfortunately have to accept the fact that some people may know Malaysia for this and not much else.

But this isn’t going to be one of those, ‘I’m so sick of Malaysia’ moments. We have heard enough of those. And being a Malaysian, I know these things don’t define us.

What makes us good? What can we change in ourselves so we in turn change things for the better?

We talk about the beauty and diversity of our nation but let’s be honest, there are moments when we aren’t happy about the ‘segregation.’

Be it in schools or even having to tick that little box on official forms to indicate our race—that states everything else but Malaysian.

But wait, these things that are “wrong” about our identity as Malaysians are complicated issues that will take time to change.

What can I do?

When he said that to the American public, he was making a point that we make a nation what it is. If you believe in this country, then we are the ones who build it and make a difference.

If it means being an inspiring teacher for that group of 20 secondary school students, then do it.
What can we do for our country? Even in the most seemingly insignificant situations.

Even if it means that nobody else saw you make the ‘right’ decision, your part to play in this counts.

Treating everyone as human

In spite of all the good we hope for, we still hear the indignity in our abusive chants calling our neighbouring country’s athletes “dogs” at the recent SEA Games.

Or hearing of the incidents that unfolded after the Myanmar-Malaysia football match.

There have been a vocal minority who criticise our athletes, such as Farah Ann, for the way they dress and disregard the dedication and perseverance they have made in making Malaysia proud of their achievements. And while these are one-off incidents, I can’t help but wonder if we can do better as human beings.

We see Malaysians who press on and believe for a greater nation such as The Picha Project and Tenaganita. There are always great projects like these and “big ways” we can contribute however, you don’t have to go out to cut every homeless person’s hair on the street like Nur Azmina Ahmad Burhan (although what she’s doing is amazing in my eyes).

But you can start with what it’s in front of you.

What can I do?

It starts with you and me. We are all neighbours and we will all do much better if we treat each other as such.

In the face of negativity, do we withdraw or remain indifferent? Do we go along with the crowd or remain silent while shaking our heads in disapproval?

Do we think that it’s only a little drop in a sea of issues that makes no difference?

Perhaps it is a little drop. A drop no one notices or even sees on its own but a drop that can make a world of difference when many drops are made consistently on a daily basis. 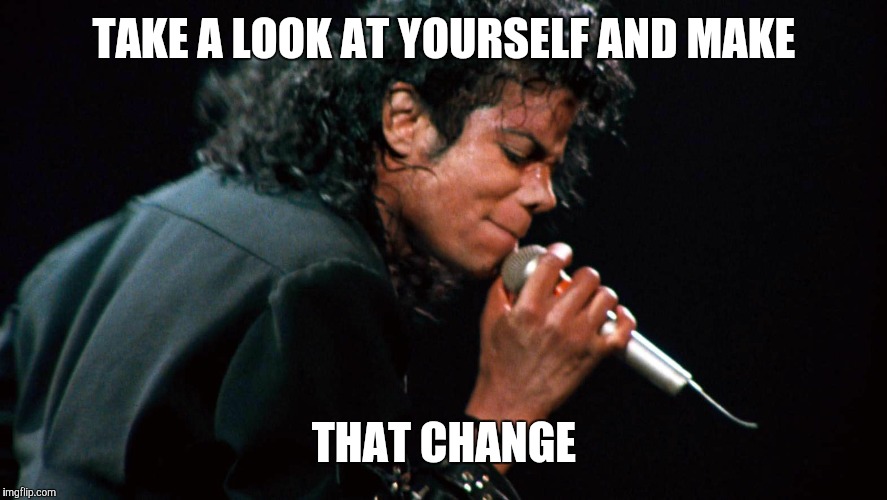 When things get hard, it’s tempting to give up and leave. It’s even more difficult to try to make a change by sticking with the status quo.

Making these changes isn’t just about making our nation look good to the world but so we’ll represent what we truly can be—and we can always be better.

A drop can become a waterfall when we start to see that every action we do can benefit or can add to the problem. Start with what’s in front of you.

You’re a mother who can build values into your children who will grow up and learn to treat others as decent human beings.

You’re a business man who can treat your employees well.

You’re a colleague who can do your job with excellence.

And you’re a Malaysian (or maybe not even one) who loves this country and you make Malaysia what it is. Even if it is in the smallest of acts. 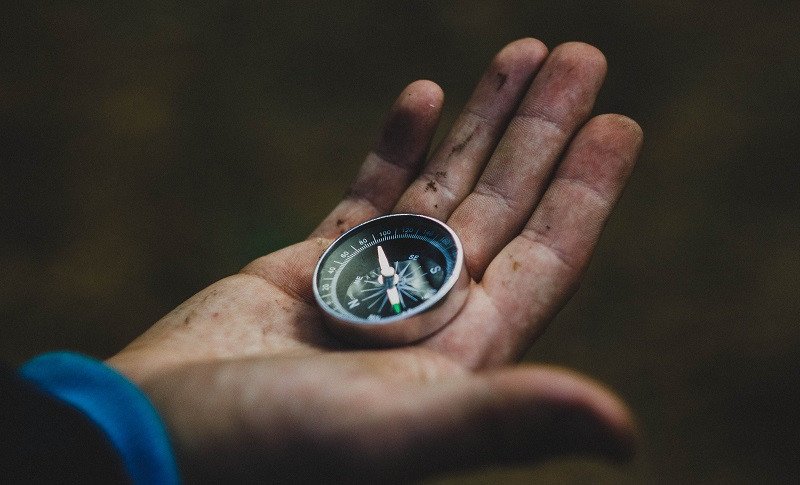 Change Your Approach With The Times