Does Your Global Team Lack a Teamwork Culture? Do This 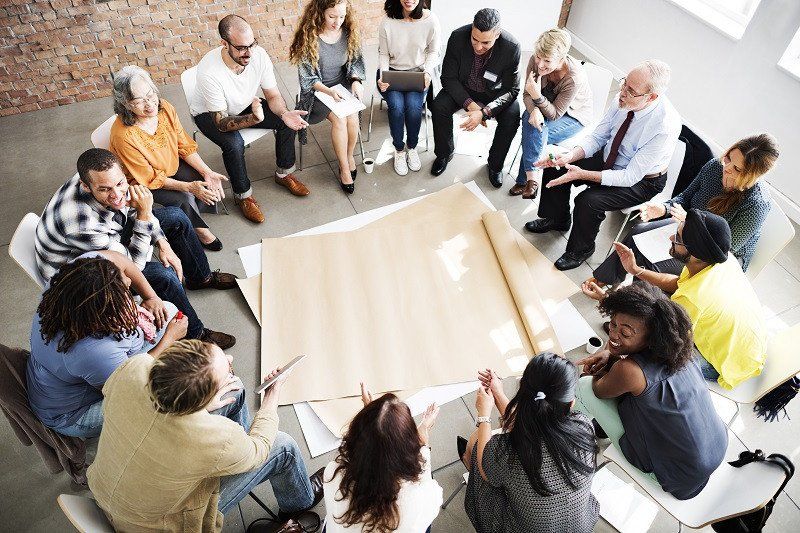 No one does anything worthwhile alone, and that’s why we all want – scratch that – why we all need – to build great teams.

But ‘teamwork’ doesn’t always translate, especially for different cultures. That’s something I realised when I talked with Phuong Uyen Tran, the Deputy CEO of the family-owned Tan Hiep Phat (THP) Group, Vietnam’s leading independent beverage company. And she’s the author of Competing With Giants: How One Family-Owned Company Took On the Multinationals and Won.

In the U.S. and throughout the West, corporations place great emphasis on the word ‘teamwork’. But for companies with global teams, its meaning does not necessarily translate. Rather than bring employees together and help take efforts to the next level, it can be a source of confusion and even friction.

This is especially true in Asian countries including Vietnam. Throughout much of Asia, teamwork tends to be an alien concept. Much of this has to do with cultural norms around face and respect.

In most Asian cultures, people typically do not express their disagreement publicly. It is also extremely important not to lose face, and there is a strong attachment to hierarchy. In the corporate world, this manifests itself as a desire to respect those at a more senior level and receive respect from those at a lower one. This mindset is prevalent in Vietnam, although it is not as strongly rooted in the culture as it is in Japan, Korea, and to a lesser extent, China.

The idea of not losing face, even though it’s not necessarily referred to in that way, definitely applies in the U.S., though.

True, but Vietnamese people find teamwork particularly difficult, because they are such a self-reliant people. History has made it so. Put too much trust and reliance in other people, and you will end up being subjugated by them.

That’s why trying to instill a teamwork culture is something many multinationals struggle with when they attempt to import Western business practices to the region. It is one of the biggest mistakes they make when they come to Asia, and they will almost certainly fail.

But a simple mindset shift can help prevent this. The shift begins with focusing not on the teamwork dynamic, but on the notion of ‘owning your work’, which resonates more intuitively throughout much of Asia and certainly in Vietnam. 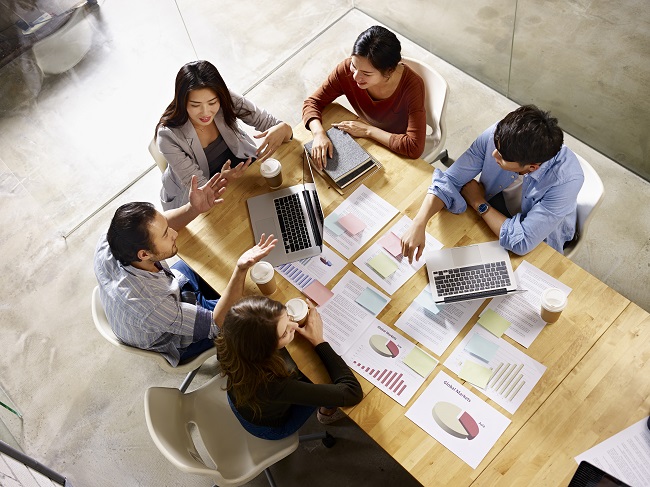 Teams are only as good as their individual parts

In essence, owning your work is about taking responsibility. It’s about understanding that success or failure results from personal efforts, not external factors. We must each accept responsibility not only for our own successes, but also for our mistakes.

Instilling this core value – and the corollary understanding that it is not productive to assign blame or accept undue credit – will help teams work more collaboratively and harmoniously even in the absence of an explicit teamwork culture.

One problem with ‘owning your work’ is that it can make people less likely to help others.

This tends to resonate best with competitive type-A personalities who may be fairly self-focused as they strive to climb the corporate ladder. Once they get into management positions, they are often ineffective until they realise they are being judged on their ability to support others. They start making an effort once they understand that making others look good makes them look good, too.

Another aspect of the mindset shift is for leaders to ask themselves, “How can I inspire employees to feel the same level of dedication as the company’s founders and leaders? What structures can be put in place to achieve this and help the staff interact well with each other?”

These include processes, patterns and even traditions that encourage employees to feel fully invested in an outcome together.

For instance, each year my company holds a songwriting competition. All of the entrants are invited to our headquarters to take part in a gala performance each October that celebrates THP’s anniversary. Some of the entries are by individual people, but most of them are by departments who have worked collaboratively on a song and a routine. Typically, they’ll dress identically as well.

Although they behave as a collective, they still would not describe their actions as teamwork. What they have is a shared sense of ownership. Everyone feels they have a stake in the outcome and they take great pride in being able to showcase their work to their colleagues and the rest of the organization.

All of these steps enhance collaboration and results, producing the very same dynamics that teamwork creates without even mentioning this potentially awkward concept. 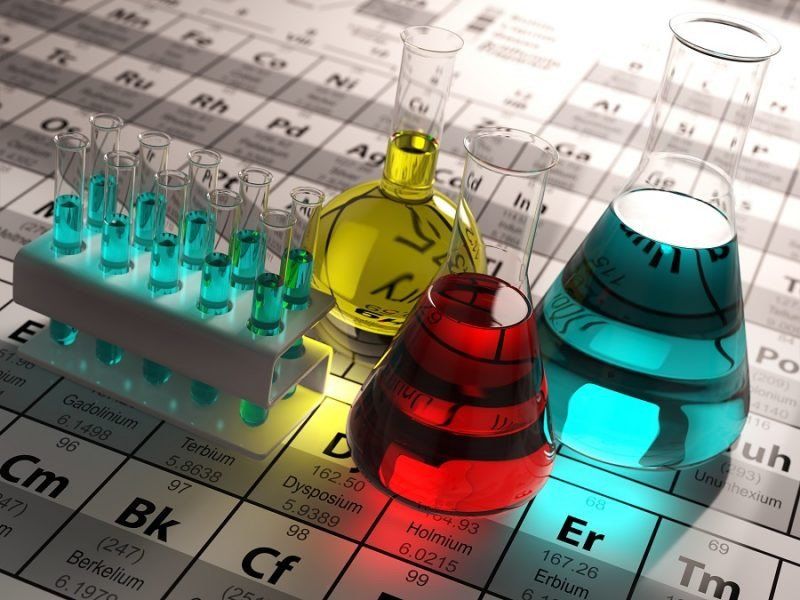