What We Can Learn From Tan Sri Adenan Satem 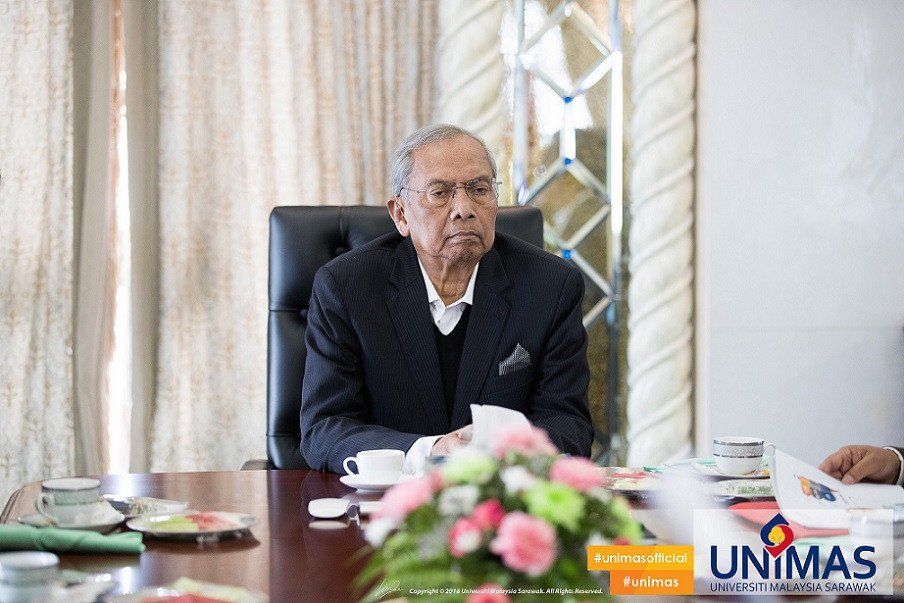 Less than three years, 34 months thereabouts… that was how long the late Tan Sri Adenan Satem or Tok Nan as he was affectionately known, led Sarawak as the Chief Minister of Sarawak. You would probably have seen the rounds of comments and stories about him – usually positive – regardless of which fence of the political divide you’re on. The news of his very premature death left many of us reeling and weeping. How did he make an impact in such a short time?

By now, you would have read about his achievements in his short tenure circulating on online media. If you haven’t, here’s a short summary, taken from The Coverage:

When he took on the leadership rule in Sarawak, many were unsure of how things would pan out as the previous chief minister was in power for over 30 years. Where was Sarawak heading to? Can the new leader be more effective or would things be status quo?

Those who have known him talk about him being well-read. He would often quote from books, Bible even, although he was a devout Muslim, depending on the people he would meet, always seeking a point of connection. You would hear him making bold statements and affirming these statements with actions. Suddenly, Sarawakians felt their voices heard. Not only was he stating the right things that resonated with the crowd but he was actually doing the right things.

I have been living in Peninsular Malaysia for a long time and maybe my thinking has changed or been ‘Peninsularised’. However, I still call Sarawak home and go home to vote. Watching from afar, he won the hearts of many regardless of which political side you stood on. He won mine.

This might interest you: 6 Life-Changing Lessons From Abdul Sattar Edhi

I believe he spoke the language of love and not race or religion. He’s known to be a tough leader too, not mincing his words and “scolding” people as seen on a YouTube video that was circulated. However, when he reprimanded, you knew it came from the point of view of a stern but loving father.
I cannot remember if I have ever met him. His impact in such a short time got Sarawakians united. Never have I seen such outpouring for a leader, not just amongst Sarawakians but all Malaysians.

Tok Nan’s boldness and no-nonsense attitude gave us strength and hope and a glimpse of great leadership akin to the Martin Luther Kings and Nelson Mandelas of the world. His message of equality and fairness – standing for something with everyone. How did he build the trust? He was very vocal. However, he wasn’t an empty vessel making a lot of noise. He executed on his words and when he did, he won the hearts and minds of the Sarawakians.

For me, it really wasn’t about how long he was in power. It was the impact he made in the very short time he was in power. He gave me a new-found hope and pride to be a Sarawakian. Who knows what would have happened had he been in power for a longer time?

We all knew about his failing health. He was living on borrowed time but he brought back pride, hope, courage and dignity to Sarawakians just by showing he truly cared. He did the right things despite the odds when a lot of times, it’s easier to take an easy route. That takes guts and leadership. He knew when to be gentle, and when to be tough. During the Sarawak elections he said to give him five more years and that Sarawakians did. Unfortunately, he could not fill his end of the bargain. Who knows what the future lies for Sarawak?

Let’s hope this esprit de corps continue for the good of the state and the nation. He has laid the foundation for the state and charted the roadmap and we hope his dreams will come to fruition. He led for a reason and for a short season but his impact and his legacy lasts a lifetime.

“To continue the agenda of people-centric development, it means fighting for the best interests of the state.” – Adenan Satem 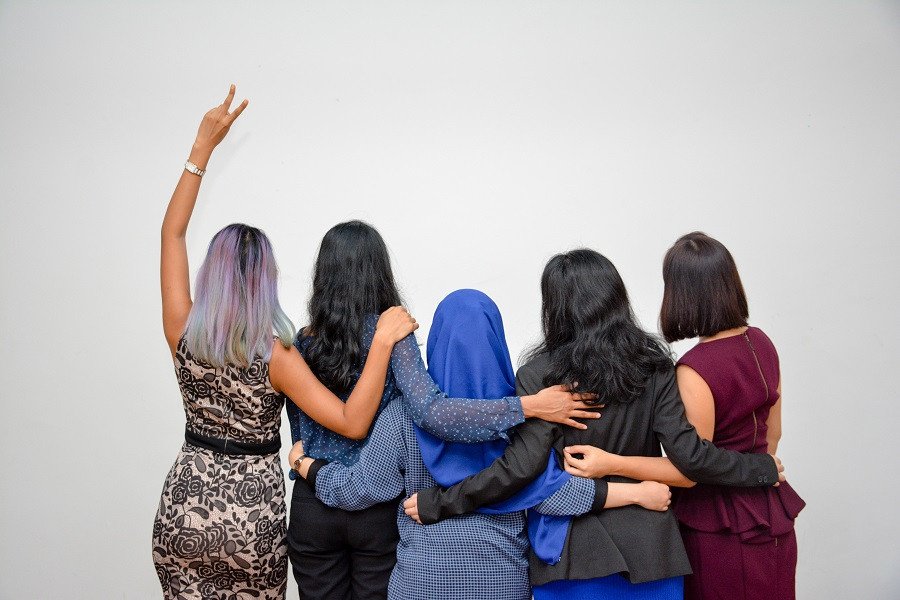 Freda Liu
Freda is a faculty trainer of Leaderonomics focusing on public relations and broadcasting. She is also a radio presenter/producer on BFM89.9.