Taking The 1 Out Of Malaysia 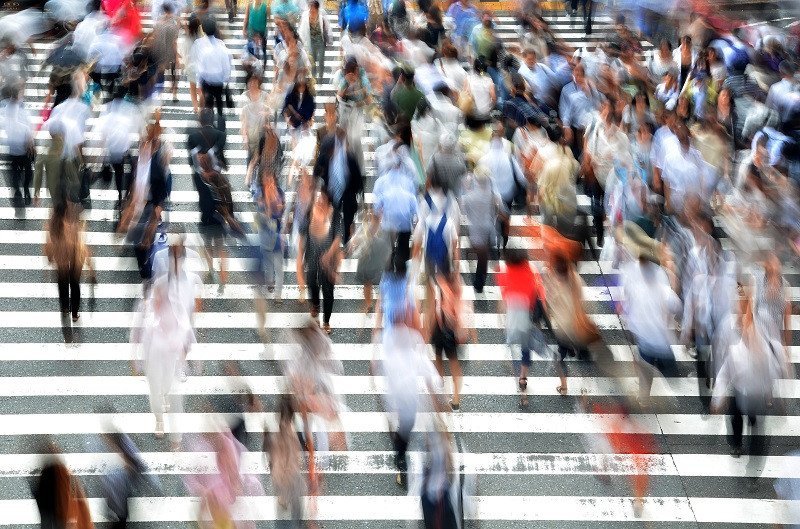 I once met an Indonesian man. At the point of first meeting him, I had no idea what country he called home. He spoke English shyly with an accent of someone who had to grasp it on their feet, his eyes were the sepet that we’ve all once teased someone about (or been teased about), his skin fair, his jaw bone sharp, and his overall smile nice and friendly.

I only knew him by his nickname, which honestly I can’t even remember now, what I do remember was that it gave me no indication of his ethnicity, nationality, or religion (I remember this because I was trying to figure out all those details without asking him).

I gave in eventually.

“Where are you from?” Indonesia.

“That’s nice. Have you always lived in Indonesia?” Yes, he was actually born there.

He laughed shyly. He said “What? I don’t look Indonesian?”

“Oh no, not that! I just thought you were Malaysian or Singaporean or something. You actually look very Chinese.”

“But I mean, you are Chinese right?” No, he repeats, I’m Indonesian.

“Well yes, you are by nationality. But by race you’re Chinese also right?” No, he says again, I’m Indonesian.

At the point of first meeting him, I had no idea that I was about to discover that my understanding of race, ethnicity, and nationality was flawed.

But where are you really from?

It has always been that way though—Ali, Muthu, and Ah Hock—our childhood stars in every math problem, essay, and moral story in our school textbooks. 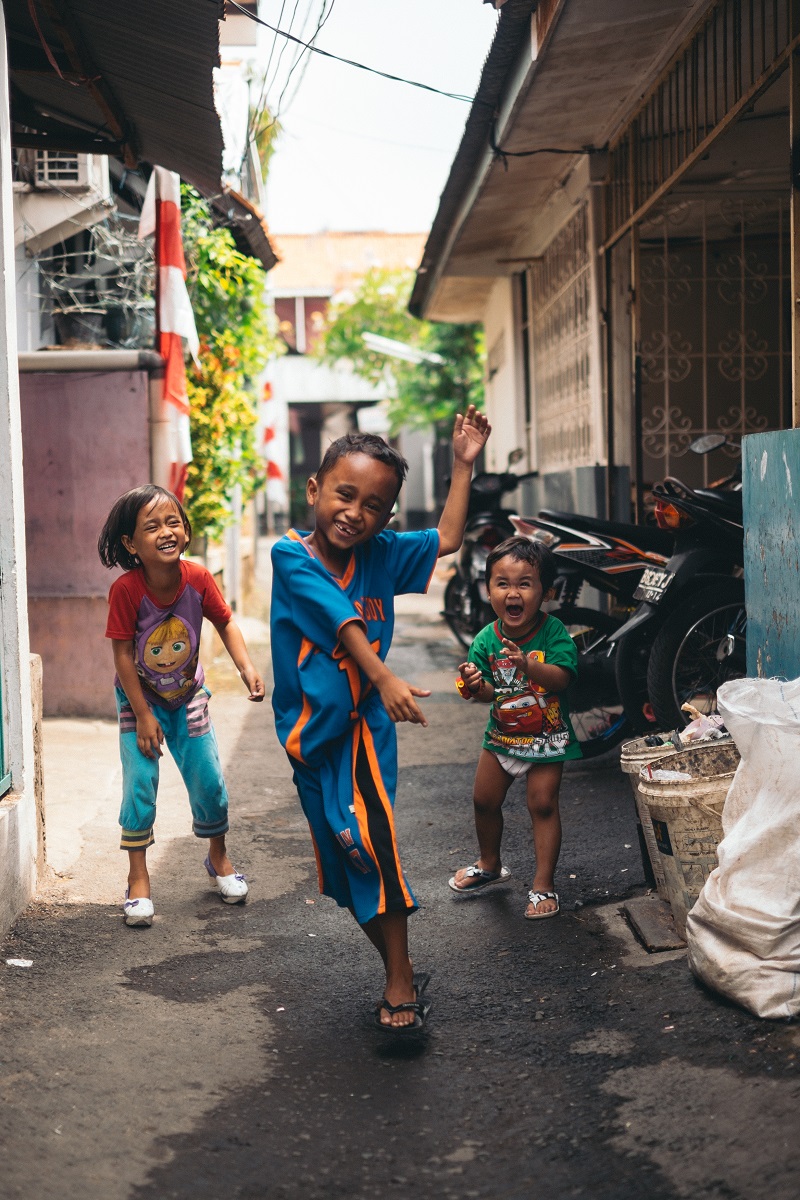 These guys went on adventures, bought way too many sweets or fruits to divide amongst themselves in illogical ways, and were the bestest of friends at the neighbourhood padang. Sure, Ali would sometimes be Abu, Muthu as Raj, and Ah Hock as Ah Chong.

But without fail, there were always the three represented groups: Malay, Indian, and Chinese. We’ve always been very conscious about this, and we’ve taken our lessons from Ali, Muthu, and Ah Hock with us to our daily life.

We’re always asking, what about the Chinese? What about the Malays? Why isn’t there an Indian there too? Malaysia is big on inclusion.

We have quotas for almost everything that are based around these three boys, schools, jobs, housing, campaigns, canteen food, our social circles, the list goes on.

Through trying to justify our racial harmony by consciously incorporating each group into everything we do, we subconsciously establish a clearer divide between the three subjects.

By our relentless need for inclusion, we accidentally create an even bigger separation.

It took me ages to wrap my head around the fact that this clearly-Chinese-looking guy, does not believe he is at all Chinese, but 100% Indonesian in race, ethnicity, and nationality. This got me thinking. What actually is race?

There are many definitions of the word, but a common theme is usually mentioned “a category of humankind that shares certain distinctive physical traits” (from Merriam-Webster Dictionary). Ethnicity, however, is defined by the origin of your bloodline, tracing back to your parent’s and ancestor’s history.

Modern studies have found that these two words, are in fact, not interchangeable. From the vast leaps of globalisation and immigration over the past half century, it isn’t always applicable for individuals to identify with their ethnicity due to the distance they have from their ancestry.

So if race is dependent on our physical traits (argumentatively an outward labelling), and ethnicity is derived from our birthright (something that is intrinsically unchangeable), how then do we, as people, identify ourselves in a way that expresses our individuality through a connection to something that we can proudly say we belong to? 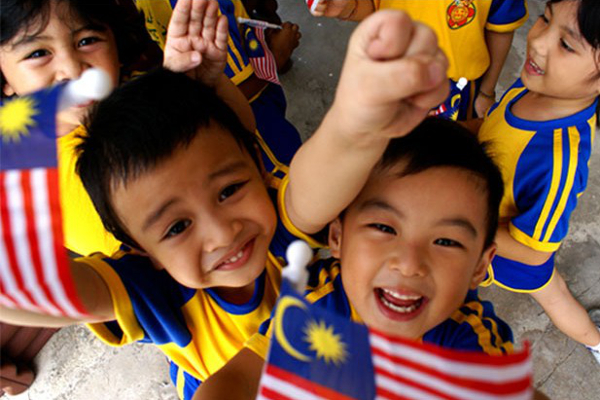 But why is race so important to us?

It’s like matching pairs, a traditional word association exercise. Chinese are mostly Buddhists, Malays are Muslim, Indians either practise Sikhism or Hinduism, and for Christianity. . .Well the Christmas tree and Santa Claus were usually drawn next to an ambiguous fair-skinned family in our moral textbooks. The mistake is that we view things in the order of

Therefore, a definition of the person by what they do, instead of how they look or what their ancestors have done.

Respect is a word that we all want. It’s safe to say that when the words “racial harmony” pops up anywhere, the word “respect” will also appear a few sentences down the line. But what are we essentially aiming to respect? The colour of someone’s skin? Or the practices they keep as a culture?

Malaysia is one big melting pot. After 59 years, everything has sort of infused into each other. This doesn’t jive well with the categorical grouping of the three races that, honestly, have been indoctrinated into us.

59 years ago, this system was useful for social cues, but now with mata sepet Muslims, Chinese-speaking Hindus, and our beloved mamak stores, isn’t it time to put that all behind us?

When you create categories, you create the idea that people from Box A, cannot fit into Box B or Box C, which in turn, create a divide that encourages rivalry and competition. If you remove the boxes though, then what would there be left to fight about?

Positions would then be considered on the basis of capability instead of inclusion. We wouldn’t fear offending anyone by not counting them if everyone was in the same category.

So forget about the colour of your skin, and how you look. Forget about race, quotas and inclusion. The only question that should be asked is:

Are you a Malaysian or are you not?

Zoé holds her lah’s, midnight mamak sessions, and nasi kukus ayam berempah close to her heart. She habitually annoys taxi drivers by continuously answering the “I’m Malaysian” to the “U ini ape?” questions. For more Thought of the week articles, click here.