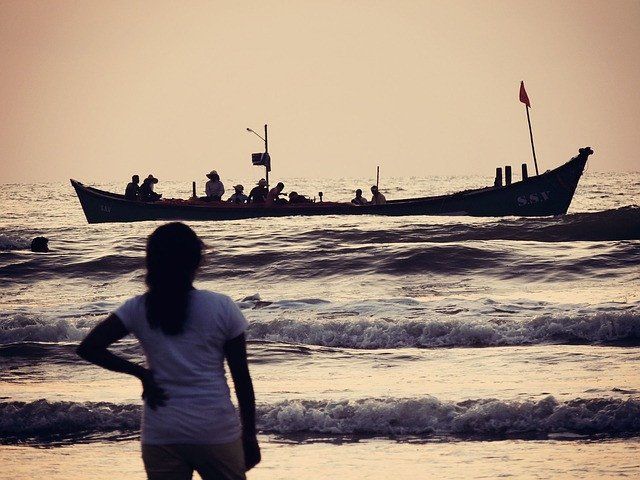 Everyone can play a role

In a recent interview with Leaderonomics, the president of MERCY Malaysia, Datuk Dr Ahmad Faizal Mohd Perdaus talked about community work and the role of non-profit organisations locally and internationally.

At the 16th General Assembly held in Centre International Conference Geneva (CICG) earlier this year, he was elected Chair of the International Council Voluntary Agencies (ICVA) – the first time a Malaysian and an Asian has been elected to this global body since 1962.

In 1999, MERCY Malaysia began its first humanitarian aid mission in Kosovo in the midst of an armed conflict. The non-profit organisation – which focuses on medical relief to vulnerable communities across the world has grown significantly since its inception.

The goals of MERCY Malaysia

Looking at the “big picture”, the president states that it is the goal of MERCY Malaysia to provide leadership throughout the globe in order to cope with monumental changes happening on both the “natural front”, as well as the “man-made front”.

His conception of the natural front includes environmental calamities resulting from natural causes, such as earthquakes and hurricanes, as well as from side effects of unsustainable development, such as floods and pollution, adding that these problems are huge contributors to the destruction of livelihoods and degradation of health.

On the other hand, his term, “man-made crises”, encompasses social, political and economic problems such as economic inequality, abject poverty, and violent conflicts.

Despite noting that people are economically better off today compared to previous generations, he brings up the rising trend in unequal distribution of wealth as a prominent issue that leaves many subpopulations around the world behind in terms of basic needs. He cites a recent study by the Oxfam Foundation showing that the richest 1% of the world’s population may soon own more wealth than the rest of the population.

Besides that, the world also faces the threat of global terrorism, sprouting from extremist interpretations of religion. He notes that, contrary to common belief, some of the most prominent terrorist networks are led by educated people coming from middle to upper class backgrounds.

Instead of being driven by economic desperation, these leaders are instead motivated by anger and malcontent at political injustices which they are powerless to change via democratic channels. These elites then inspire violent action among their less fortunate compatriots who are driven against the wall by poverty, lack of opportunity, unemployment, and discrimination.

Dr Ahmad stresses the importance of tackling the sources of malcontent, such as coming to a just and amicable solution to the Arab-Israeli problem.

“It will not immediately solve the problem, stop all the bombings… but in the long run you will diffuse the main motivating factors… which are the root causes of the sense of injustice.”

The specific goals set by MERCY Malaysia include raising the voices of humanitarian actors around the developing world so that their concerns are heard by authorities, building a strong global network of humanitarian organisations, and carrying out humanitarian missions with more focus on building local capacity and resilience so that disadvantaged communities can gain economic self-dependency.

How can the ordinary citizen help?

When asked about what Malaysians can do when they see social problems taking place around them, he says that social action has to be seen in three contexts – the reality context, the community context, and the individual context.

Reality: Dr Ahmad explains that due to myriad challenges presented from a reality context, efforts to solve problems like class and racial inequalities, poverty, and the like have been hampered. He cites the current state of the Malaysian healthcare system as an example of the effects of real world limitations in trained professionals and infrastructure.

“While Malaysia has one of the best public healthcare systems in the developing world in terms of penetration data, it still has many gaps with regards to the distribution of the healthcare system, the depth of the penetration, the quality of the services especially in rural areas, and the availability of more specialised care.

Community: In terms of the community context, he urges Malaysians to harness our ability to accommodate, to tolerate and to work together. He lauds the efforts of Malaysians today who are able to galvanise their local community – whether it is in their neighbourhood, workplace, or clubs – to carry out cooperative action, ranging from voicing out the concerns of the community to gotong-royongs to ridding the neighbourhood of Aedes mosquitoes.

Individual: At the individual level, factors of personality and acculturation may play a role. The culture of being overly self-inhibited, lacking in self-confidence and lacking in faith that the individual can make a difference all contribute to the unwillingness to join community service.

“Some countries have more outspoken people – people who are more assertive, who know their rights and can get things done on an individual and community basis – and that makes a lot of difference”, he explains.

Dr Ahmad adds that while assertiveness, flexibility, dynamism, and creativity are important virtues that Malaysians should practice to progress to the next stage of development, he also urges Malaysians not to abandon values like humility and respect.

He comments that being shy, not saying what we feel, and not asserting ourselves are often narrowly construed by our society as humility, when a more accurate definition of the word should include accepting criticism, not being arrogant, and admitting our own faults.

He concludes that lasting change has to come from the will of the grassroots.

Jack Chua majors in psychology and currently works as a researcher in the field of psychometrics. He is also a freelance writer, contributing articles on recent topics about leadership to Leaderonomics. Send us your feedback at editor@leaderonomics.com. For more Pay It Forward articles, click here. 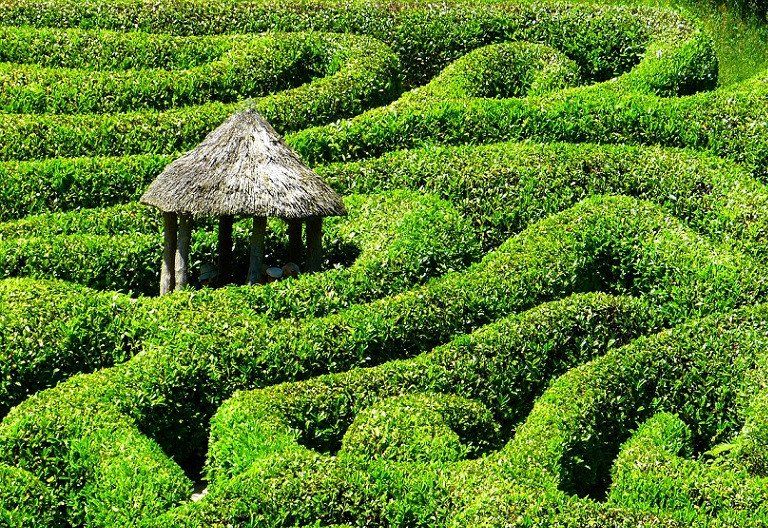 The ‘Me’ In Meaning